A woman’s recent video of what appeared to be a large black cat roaming around some farmland close to people's homes has locals on edge wondering if the “Black Panther of Rutland” is on the loose in Empingham, Rutland, England.

Just last week, Michelle Lee and her 12-year-old son Bobby were looking out of a bedroom window hoping to spot some bats when they saw what looked like a large black panther prowling around in a field close to their house. At that point, she decided to take out her cell phone and recorded the animal. 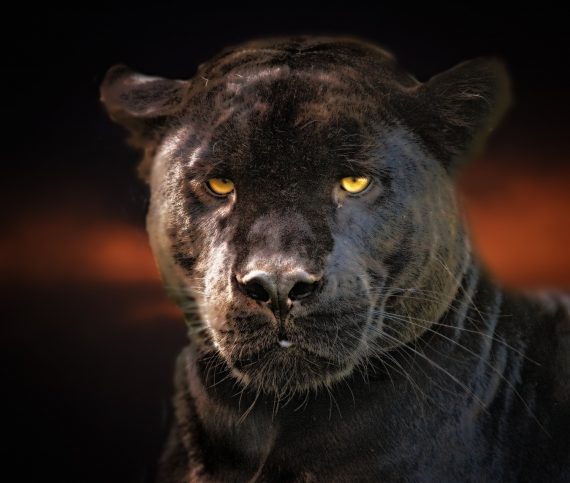 “I zoomed in and saw it was this absolutely huge cat,” she stated. “I couldn’t believe it. If it was a normal cat or a dog, I wouldn’t have spotted it.” She described the possible cat as being about 5 feet in length (1.5 meters) and that she is pretty certain that it wasn’t a domesticated cat or dog because its “long tail was curved downwards” while it was prowling the area.

She finished off by noting, “There have been sceptics on social media but once I shared an image of how far I zoomed in, some changed their minds.” You can decide for yourself as the video and a still photo of the alleged “Black Panther of Rutland” can be viewed here. 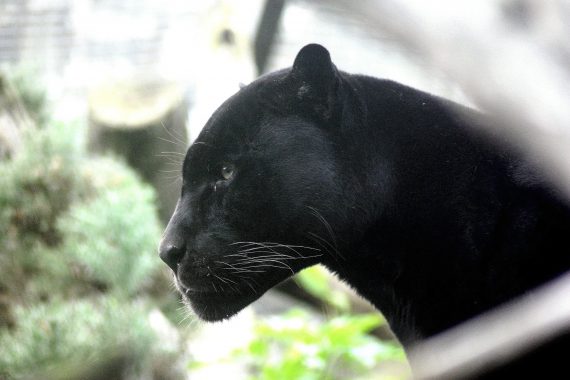 It is possible that what Michelle filmed was a black panther. These animals are large felines (leopards or jaguars) with a rare black color mutation called melanism that turns their normally golden fur to pitch black in color (this happens to approximately 6% of the population). Their dark fur, however, does help them to hide in the shadows looking for prey. These carnivores can grow between 7 and 8 feet long (2.1 to 2.4 meters) and weigh between 100 and 250 pounds (45.4 to 113.4 kilograms). They are excellent climbers and swimmers, in addition to having great eyesight and hearing.