What is the proper waiting period between the time an evil person dies and when they return as an evil spirit? Is there a paranormal etiquette book one could consult? Then again, why would an evil spirit follow etiquette rules? If you ask this question of a paranormal investigation team in England scanning the apartment of a victim of the infamous Yorkshire Ripper with a spirit box, they might tell you it’s less than a year based on their encounter with the ghost of the Yorkshire Ripper, who died in November 2020 and allegedly came back to try and evict them so he could deal with the spirit of his victim alone – just like when the real Peter Sutcliffe killed Patricia ‘Tina’ Atkinson in 1977. Get goosebumps yet?

Karl Hassall and Sam Singleton are investigators for Dark Arts TV and were recording their visit to Atkinson’s flat when a strange voice allegedly came through their spirit box. The voice can be heard on the YouTube video they uploaded to their YouTube page with the self-explanatory title “Scary Yorkshire Ripper Paranormal Documentary". To build up the eeriness, they first read an account of how Sutcliffe murdered Atkinson in her ground floor flat in Bradford, West Yorkshire. 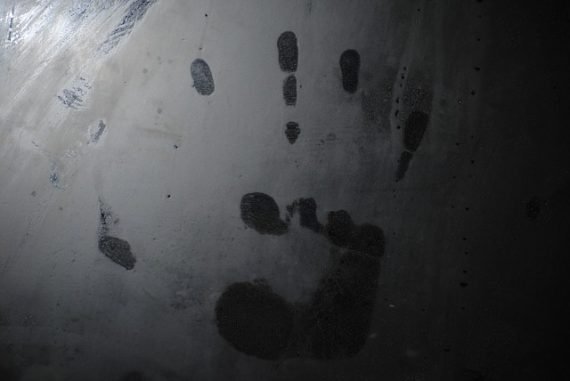 For those unfamiliar with the gruesome history, Peter Sutcliffe was born in June 1946 in Bingley, West Yorkshire. His first victim in October 1975 was 28-year-old sex worker Wilma McCann. It’s believed Sutcliffe once had a bad experience with a prostitute and her pimp and that drove him to seek out primarily vulnerable sex workers as victims – thirteen in all before he was captured in January 1981. In between, he terrorized the people of Yorkshire by focusing solely on that area – mutilating his victims to the point he earned the nickname Yorkshire Ripper. Despite attempts at diminished responsibility (insanity) pleas, Sutcliffe was found guilty of murder on all counts and received twenty concurrent sentences of life imprisonment. He died on November 13, 2020 – he had been treated for a suspected heart attack, had numerous other health problems, and refused treatment for COVID-19.

Needless to say, this is not someone you would want to meet alive. What about dead? 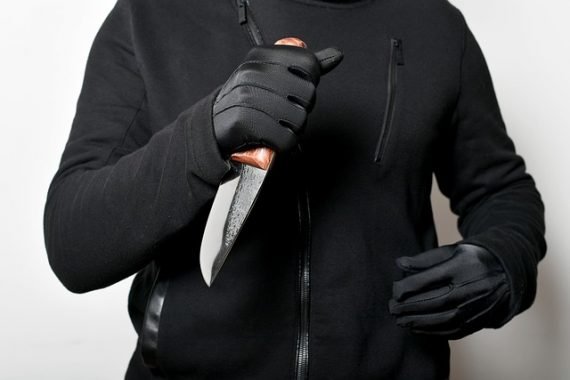 While the YouTube video is an hour long, the Daily Star does us a favor and covers the highlights, which are the barely understandable words from the spirit box. It reports that the investigators claim they felt they were being touched in the flat and left with headaches. The video is interesting because of its connection to the Yorkshire Ripper’s victim, but the voice doesn’t really give any strong evidence to back their claim that it really is Peter Sutcliffe’s spirit commanding them to leave.

Take a look at the video and judge for yourself. To get in the mood, have some Yorkshire pudding while you watch and cut it with a knife.