Ever since scientists began growing mini human brains from stem cells, this sarcastic question has always been asked: “What could possibly go wrong?” That one got an answer just last week when mini-brains developed early stages of embryonic eyes that reacted to light. The question scientists respond with is: ”What could possibly go right?” We got an answer to that question too this week when mini-brains showed actual measurable brain waves. Why is this right?

“This work demonstrates that we can make organoids that resemble real human brain tissue and can be used to accurately replicate certain features of human brain function and disease.”

The key word in that comment by Bennett Novitch, a professor at the Eli and Edythe Broad Center of Regenerative Medicine and Stem Cell Research at UCLA and one of the authors of the study published in the journal Nature Neuroscience, is “disease.” The UCLA researchers were not only trying to grow regular mini-brains but also mini-brains that had a disease. Using stem cells from patients suffering from Rett syndrome – a rare genetic neurological disorder that occurs primarily in girls and leads to severe impairments. After detecting a variety of brain waves in the normal mini-brains, Novitch and the team moved to those from the Rett Syndrome patients. According to the press release, here’s what they saw:

“While the organoids appeared normal in structure and organization, their neural oscillations were abnormal: They lacked the variety of oscillations demonstrated in the non-Rett organoids. Instead, the Rett organoids had fast, disorganized activity like what clinicians see in EEGs of people with Rett syndrome and related disorders.” 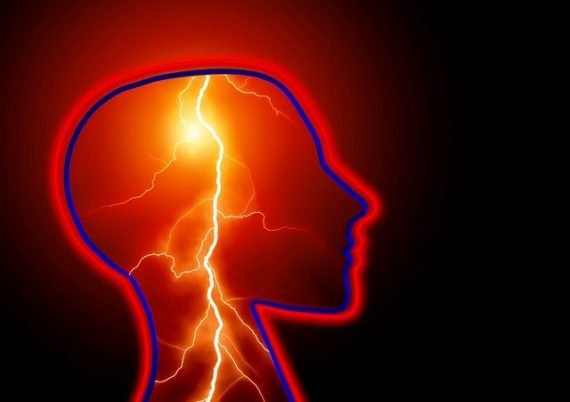 In other words, the mini-brains had seizures just like those suffered by Rett syndrome patients. That led the team to attempt what mini-brain scientists have been touting as the reason they’ve been making them ever since the first one – they tried to treat the seizures with an experimental drug called Pifithrin-alpha. And?

Dr. Ranmal Samarasinghe, a member of the Broad Stem Cell Research Center and first author of the paper, says:

“This is one of the first tangible examples of drug testing in action in a brain organoid. We hope it serves as a stepping stone toward a better understanding of human brain biology and brain disease.”

Something went right in human mini-brain testing. Will that satisfy those asking ethical questions about developing human brains in a lab? Not a chance. Will it stop the dystopians from asking “What could possibly go wrong?” No possibility of that either. Will it make parents of children with Rett syndrome happy? Unquestionably.

The research and the debates go on.

Tyrannosaurus Rex Had a Cousin That Roamed Eastern North America