A large collection of old weapons and equipment were unearthed at an ancient Spanish settlement and were believed to have belonged to Roman soldiers. The items, which date back to around 100 BC, were recently unearthed by archaeologists who were performing excavations close to the ancient Talayotic settlement of Son Catlar in Menorca, Spain.

According to a statement provided by the University of Alicante, the large collection that they have described as being “outstanding” included arrowheads, spearheads, knives, weapons, projectiles, surgical tools, and a bronze spatula probe, among other items. 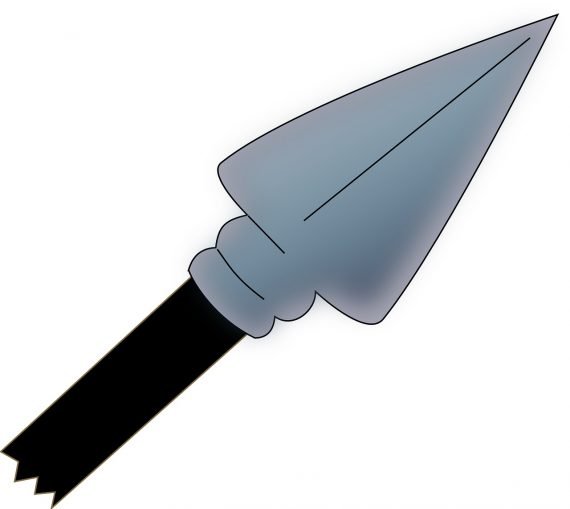 As for where the items were found, Son Catlar is the biggest Talayotic settlement in the area with a stone wall surrounding it (870 meters or 2,854 feet in length). It is believed that the stone wall was erected sometime between the 5th and 4th centuries BC. People began occupying the area between 2,000 and 1,200 BC and remained there until the late Roman Period around 476 AD.

The stone wall is actually very significant as the Roman soldiers who took over the area in the 2nd century BC were quite superstitious and may have connected it with the Roman god of doors, gates, and transitions whose name is Janus.

The university’s statement explained this in further detail, “This type of gate was characteristic of Punic culture, and it was used as a defense system to protect against possible sieges by the Romans,” adding, “Roman soldiers were very superstitious and used to perform these rites. At that time, the world of gates was charged with magic. The Romans gave a sacred value to the gates of the cities, and sealing one definitively would entail certain actions of a magical nature.” 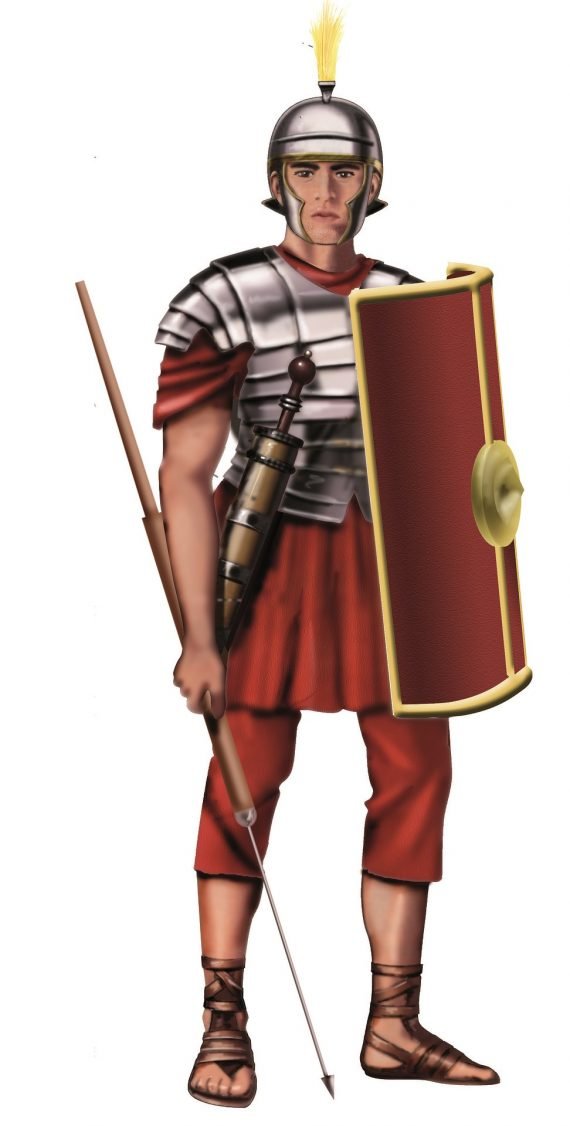 Additionally, the fact that they were so superstitious may have been the reason why the ancient items were in such great condition as dig leader Fernando Prados noted that the Roman soldiers thought they had a “magical protective character ... against evil spirits when sealing doors.”

“The conservation of the entire perimeter of the wall at Son Catlar makes the site a source of great value, as it provides a great deal of scope for studying the archaeology of conflict and war,” Prados added.

Pictures of some of the items and the old stone wall can be seen here.