Back in 2019, I wrote an article about the Playboy Mansion and how former bunny Bridget Marquardt claimed that there were several ghosts haunting the house. She stated that she witnessed a female apparition one day that was standing in the doorway of one of the bedroom closets. She described the woman as having “...long, black stringy hair, very pale, very thin. She was wearing a white T-shirt that was too big on her and black acid wash-y jeans.”

Although seeing a ghost is certainly a creepy experience, Marquardt stated, “I got a very positive vibe. I think that it might have been a former employee of Hef’s just coming to see the new addition to the family (a new puppy).”

It wasn’t just Marquardt who claimed to have seen spirits in the mansion as other people have said they saw female ghosts wearing revealing clothing walking around, in addition to an older man who roamed around the hallways (is Hef still wandering around after death?). 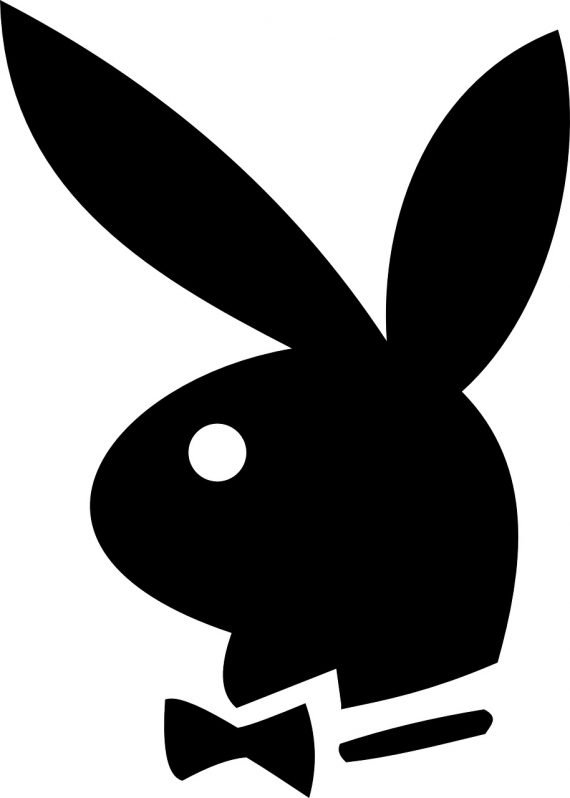 And now, new ghostly details have emerged regarding the famous mansion. In an interview with NYLON, former bunny Holly Madison talked about the paranormal activity she experienced while living at the Playboy Mansion. She claimed that a female entity walked out of the bathroom and in front of her while she was in the basement gym. She described the woman as wearing a hot pink sports bra and black workout pants. While she initially thought that she was another Playmate, Madison couldn’t find her and never saw her again.

She recalled a time when she and Marquardt were scrapbooking and while they were discussing the ghostly activity, Madison stated that needed more proof and all of a sudden the television turned on by itself with the volume going all the way up. “Even though I’d seen that weird thing with the disappearing woman in the gym, sometimes when those things happen, you try to rationalize them away,” Madison said, adding, “For me, it took a bunch of different experiences before I thought ‘OK, there’s something weird going on here’.”

She added that the toilet in the bathroom on the second story of Hugh Hefner’s bedroom would inexplicably flush on its own. She went on to say that she told Hefner about her paranormal experiences but he didn’t believe in ghosts. 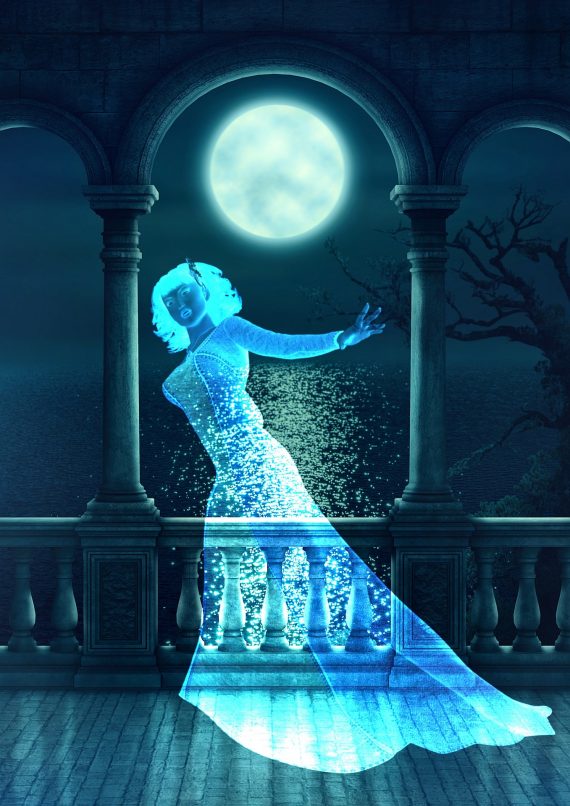 Some of the staff who worked at the mansion also had unexplained experiences, such as being afraid to go to the gamehouse (a game room) as the games would turn on by themselves, the jukebox started playing, piano keys were played, and the doors would mysteriously slam shut. Others would hear unexplained footsteps walking behind them, and feeling a ghostly presence around them. The door to the library was once locked and they key wouldn’t open it but a few minutes later, it was opened a couple of inches on its own.

Additionally, there is an original ghost story regarding the mansion when Arthur Letts Jr. and his wife lived there. There are rumors that Mrs. Letts died in the house after either jumping, falling, or being pushed from the balcony onto the marble floor and that her spirit still roams around, although that story has yet to be confirmed and Hefner told Madison that the story was made up.

Based on these new reports, the Playboy Mansion sure seems to have a lot of paranormal activity.

The Black Monk, a Most Violent Ghost, Meets Some Peaceful Ghost Hunters (With Photos)