Scientists May Have Finally Located the Brain’s ‘God Spot’

Scientists have long sought a specific location in the human brain responsible for spirituality – a concept that eventually became known as the God Spot. Brian scientists have found regions responsible for human feelings of love, fear, compassion and criminality, but spirituality remained elusive, despite many humans spending more time in religious activities and spirituality than other experiences. In 1989, neuroscientist Michael Persinger developed a “God Helmet” to control communication between the right and left temporal lobes in hopes of finding the God Spot, but it eluded him. Now, a group of researchers using “lesion network mapping” think they’ve finally hit the God Spot. Will this finally bring science and spirituality together … or will it put an end to religion?

“Over 80% of the global population consider themselves religious with even more identifying as spiritual, but the neural substrates of spirituality and religiosity remain unresolved. In two independent brain lesion datasets (N1=88; N2=105), we apply lesion network mapping to test whether lesion locations associated with spiritual and religious belief map to a specific human brain circuit.” 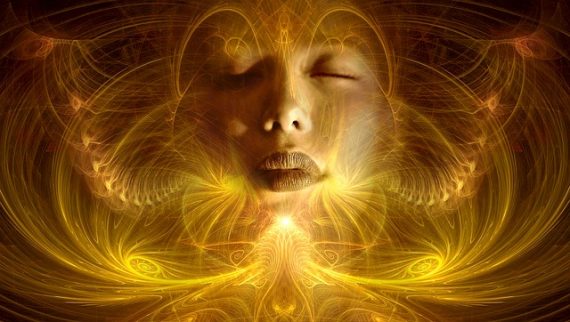 In a study published in Biological Psychiatry, researchers Michael A. Ferguson from the Center for Brain Circuit Therapeutics at Brigham and Women’s Hospital in Boston and others explain how previous studies used brain scans and functional neuroimaging to see what areas of the brain light up when a person experiences spirituality. Results have been mixed and inconclusive, so Ferguson and his team switched to lesion network mapping which links complex human behaviors to specific brain circuits based on the locations of brain lesions in patients. Their datasets consisted of 88 neurosurgical patients who were undergoing surgery to remove a brain tumor and had lesions throughout their brains, and 105 patients with lesions caused by penetrating head trauma from combat during the Vietnam War.

Of the 88 neurosurgical patients questioned before and after surgery, 30 showed a decrease in self-reported spiritual belief, 29 showed an increase, and 29 showed no change. Using lesion network mapping, the team found that self-reported spirituality mapped to a specific brain circuit centered on the periaqueductal gray (PAG), a brainstem region that has been linked to feelings of fear, pain, altruism and love. As noted in the study press release, results on religiosity from the second dataset aligned with these findings.

Some aspects of the study may not sit well with religious leaders. Lesion locations associated with other neurological and psychiatric symptoms – including parkinsonism (movement abnormalities seen in Parkinson's disease), delusions and alien limb syndrome intersected with areas of the PAG circuit. More importantly, the two datasets were predominantly Christians but did not give any information on the patient’s upbringing or spiritual training. Ferguson wants to do more research in these areas. 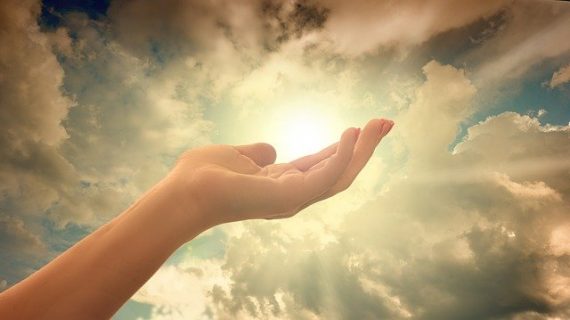 One doesn’t need to dig too deeply into any religion’s holy books to find references to healing. Perhaps there really is a God Spot in the human brain that both science and religion can agree upon.

Aliens Like Us: A Mitochondrial Mystery Points to Humanity’s Odd Origins