Paleontologists in Brazil discovered the remains of a new species of bipedal dinosaur that roamed the area about 70 million years ago during the Cretaceous Period. This new dinosaur, which has been named Kurupi itaata, was found in the municipality of Monte Alto which is in the western São Paulo state.

The Kurupi itaata was a type of abelisaurid which was a group of bipedal predators that lived on the once-supercontinent of Gondwana. The first abelisaurid that was ever found was the Abelisaurus when numerous skull bones were discovered in Argentina. While very little is known about those dinosaurs, what has been determined based on their bones was that it was taller than it was long. As for what Abelisaurus ate, it more than likely feasted on large sauropod dinosaurs (like Amargasaurus) although they would have had to hunt it in packs. Another food option would have been smaller plant-eating dinosaurs like Gasparinisaura which was a small ornithopod. 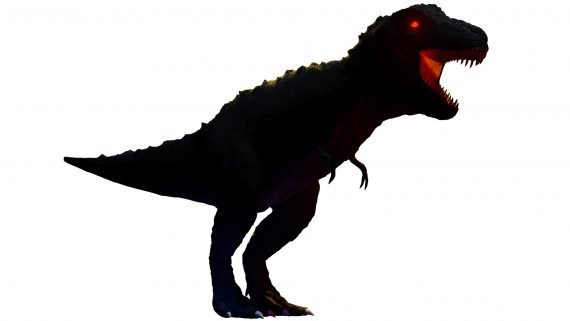 As for the newly discovered Kurupi itaata species, it would have been about 5 meters in length (16.4 feet) with a stiff tail. It would have also been a decent runner. The experts were able to confirm these details based on the analysis of three caudal vertebrae and part of a pelvic girdle that were uncovered from the Brazilian site.

Furthermore, the Kurupi itaata is the first ever named tetrapod dinosaur from the Marilia Formation as described by Dr. Fabiano Vidoi Iori and his colleagues, “This formation consists predominantly of paleosols developed in a semiarid/arid environment and recent reappraisal of its formerly known members reduced its lithological composition and geographical distribution.” “It has a very sparse vertebrate fossil record without named species so far.” 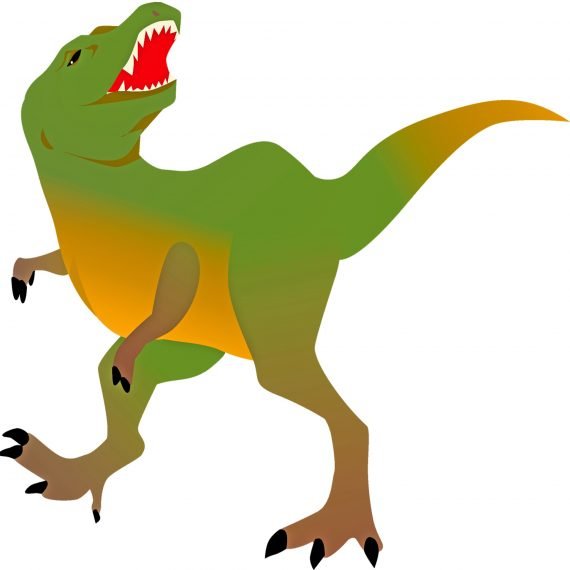 They went on to say, “This new taxon shares with other South American abelisaurids fused ischia and caudal vertebrae with long and laterodorsally oriented transverse processes, with fan-shaped distal ends,” adding, “It contributes to the knowledge of the Maastrichtian continental fauna of Brazil and increases the diversity of medium-sized abelisaurids in western Gondwana.” (An image of what the Kurupi itaata would have looked like can be seen here.)

Their research was published in the Journal of South American Earth Sciences where it can be read in full.

The Best Places to Find Buried Treasures in the UK