There have long been stories about mysterious technology being used against us, and the myriad conspiracies that have sprung from that basic idea. Everything from mind control, to subliminal messages, to turning us into Manchurian Candidate-style mindless assassins have been proposed over the years, but some conspiracies have turned out to be perhaps truer than most. One of these is the idea that some aggressive foreign power is utilizing a new and mysterious mind-scrambling technology against us, and this has gained not only more traction, but cases coming up all the way into American soil.

Shortly after Thanksgiving in 2019, a White House staffer was out in her free time walking her dog in Arlington, Virginia, a suburb of Washington, D.C. At the time it was a completely normal day and a walk she took all of the time, but things got strange when she passed what she took to be a suspicious black van parked on the street. As she passed, a man emerged from within, and as soon as he passed by them her dog began to have some sort of seizure, falling to the ground and convulsing wildly. Right after this, she too was hit with a piercing headache and tingling throughout her face and body, as well as dizziness and nausea that sent her staggering. She would later claim in an article in GQ that she had experienced this strangeness before, when in August of that same year she had been on a trip to London with then national security adviser John Bolton, when while in her hotel room she had experienced a tingling in her face and an “intense pressure in her head” that was nearly debilitating, but went away when she went into another room.

Even earlier than this there were supposedly such anomalous events happening on American soil. In June of 2018, an unnamed American diplomat and his wife were in Philadelphia, Pennsylvania, after a trip to China when they had a truly strange experience. On this evening they were woken by a piercing noise and an intense pressure in their skulls. They moved to a different hotel, but the phenomenon continued, and they at one point went to check on their children to find them moving in their sleep, in unison. The children would go on to develop vision and balance problems. What was going on here? It remains unknown. 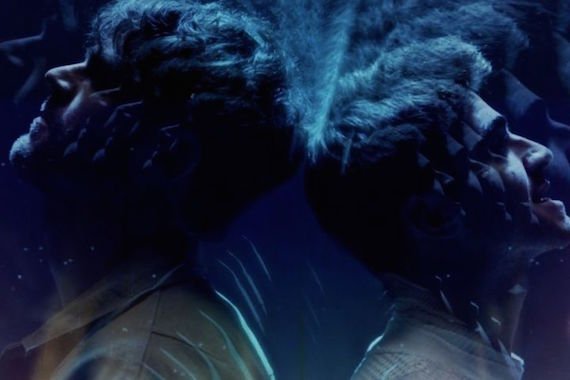 This all seems strange enough as it is, but then in November of 2020, another White House staffer was hit with similar mysterious symptoms when passing through a gate to enter the property, and yet another was a National Security Council official, who was also incapacitated with nausea and sudden lack of motor control on the day after the presidential election, while out near the Ellipse, which is the large oval lawn on the south side of the White House. The symptoms in all of these cases were so sudden and inexplicable that as the news got out it did not take long for both officials and the public alike to begin drawing comparisons to a mysterious set of physical symptoms that had hit U.S. diplomats abroad, as well as State Department personnel, troops, and CIA agents working abroad and which are collectively often referred to as “Havana Syndrome.”

Named after the city of Havana, Cuba, Havana Syndrome first began making waves in its titular city, where starting in 2016 United States and Canadian embassy staff in Cuba started reporting potent headaches, dizziness, nosebleeds, and even convulsions. Many of these people were hospitalized and were found to have all of the symptoms of a concussion, but without having anything noticeably physically wrong with them. The story soon got out and rumors began making the rounds that these people had been the victims of some sort of “sonic attack” utilizing advanced technology to target them without being traceable. Oddly, American diplomats in China and Taiwan, as well as other countries including Austria, Australia, Poland, Georgia, and Germany, would also soon after begin complaining of similar effects, and there were soon over a hundred cases worldwide. It all became a major scare, with secret sonic weapons being talked about all over the place. It was at the time all explained away as a sort of mass hysteria, but those who have experienced it say otherwise, with one former embassy official stating:

I know this is real and I’m going through this. And that language is very destructive and devastating. You’re talking about people who’ve been through military coups, states of emergency, cyclones, who have evacuated huge numbers of people in crisis … It’s the most resilient group you could have. 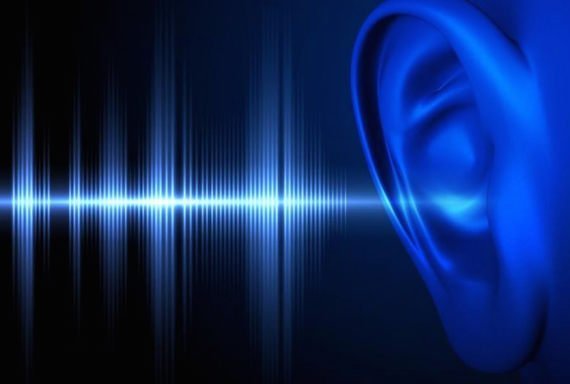 The symptoms that allegedly occur with these episodes are varied in their severity and duration. Ear popping, a whining, deafening noise, vertigo, pounding headaches, sleeplessness, nausea, loss of balance, nosebleeds, weakness, and convulsions have all been reported, sometimes mild and at others severe, and reported as going away merely by going to another room, but sometimes persisting for days on end and reaching enough intensity to put the person out of commission for the duration. Some people have reported debilitating ongoing health problems for years afterwards. On some occasions these victims were diagnosed with occipital neuralgia, which is a painful condition affecting the posterior head in the distributions of the optical nerves. In all cases brain scans showed nothing abnormal that could account for it, and chemical and viral agents were ruled out. One doctor would comment that “These individuals appeared to have sustained injury to widespread brain networks without an associated history of head trauma.” The symptoms have been so varying and differing in intensity that it has made it all very hard to study in an organized fashion, or to understand to any great degree, and scientists and medical experts are divided over what causes it or whether they are even related at all, but there are ideas.

What have now come to be labelled by the government as “anomalous health incidents” have long been speculated to be some sort of “directed, pulsed radiofrequency energy," basically a directed microwave weapon, focused and used as a weapon to disorient and incapacitate. The theory is that someone is using a device that has been developed to beam microwaves into a target’s head or to create a sort of invisible barrier that will immobilize those who pass within it by affecting the nervous system. It sounds like something out of a science fiction story, but such technology has been pursued since at least the Cold War, so maybe someone has finally nailed it. Indeed preliminary experiments with microwaves on the human brain have produced symptoms including headaches, fatigue, perspiration, dizziness, insomnia, depression, anxiety, forgetfulness, and lack of concentration, all hallmarks of Havana Syndrome. 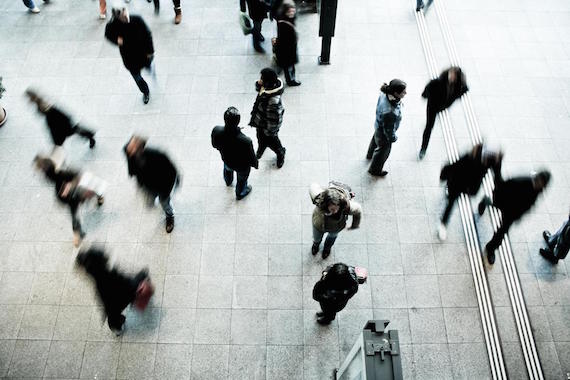 At first, Havana Syndrome wasn’t taken very seriously by the government, with most cases being written off as psychosomatic, basically all in the head, or the result of some kind of mass hysteria, but as the number of reports mount worldwide, more effort has been made to try and get to the bottom of it. There has been a CIA task force assigned to dealing with it, and the Defense Department has become more and more involved with trying to find answers in the face of this potential national security threat, especially in light of these recent, increasingly brazen such attacks on American soil. But who is doing it and why? Is it the Russians? The Chinese? Who? There are no clear answers, and it has all remained a complete mystery, even as it creeps closer to the American seat of government. The mystery remains, it is all poorly understood, and it will no doubt continue to unfold.

Nessie: Forget the First Famous Sighting, What About the Second One?