Dozens of Newly Discovered Exoplanets Brings the Total to Over 4,500

In a recent tweet, NASA announced that 40 newly identified exoplanets have been added to the confirmed list. This brings the total of confirmed exoplanets to a whopping 4,512. The majority of the newfound planets – 37 of the 40 – were detected by the Kepler space telescope. Even though the mission ended in 2018, scientists are still finding valuable information in its data like the dozens of new exoplanets.

In addition to the 4,512 confirmed exoplanets, experts have located 3,344 planetary systems. Furthermore, there could be many more exoplanets as there are still 7,721 that are considered candidates. This is absolutely astonishing considering that the first two exoplanets – PSR B1257+12 c and PSR B1257+12 d – were only discovered back in 1992.

The first transiting exoplanet (a world that passes in front of its host star that causes it to dim; therefore allowing scientists here on Earth to detect it) was discovered in 1999 when a planet crossed in front of a star named HD 209458 in the constellation Pegasus (the planet was named HD 209458 b). 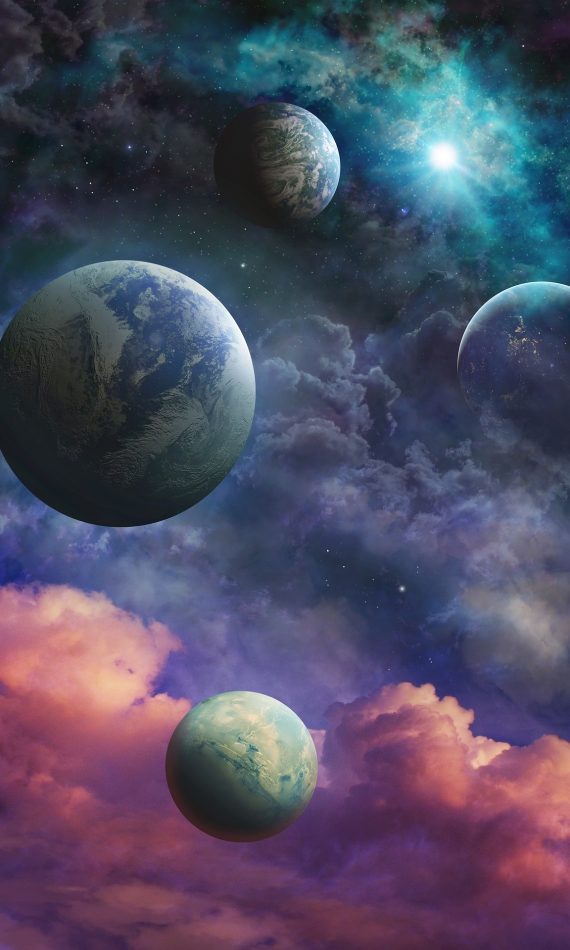 Scientists are especially interested in exoplanets that are located in the “habitable zone” of their systems where they could potentially host life. For example, there are three planets orbiting a star called TOI-700 (the planets are referred to as b, c, and d) with planet “d” being located in the habitable zone and is approximately the same size as Earth. And a recent study has suggested that “Hycean” planets could possibly support life. These planets could be hot, have tons of water, and have hydrogen-rich atmospheres. Furthermore, there is a wider range for where they can be located in their systems for them to maybe host life.

But probably the most famous exoplanet is the one that is the closest to us – Proxima Centauri b. This planet, which is located just 4 light-years away from Earth, is 1.27 times the size of our planet and was discovered in 2016.

As for the exoplanets that were most recently added to the confirmed list, there is one that’s called TOI-251 b that has about the same mass as Jupiter; has an orbital period of 4.9 days; and is located 325 light-years away. 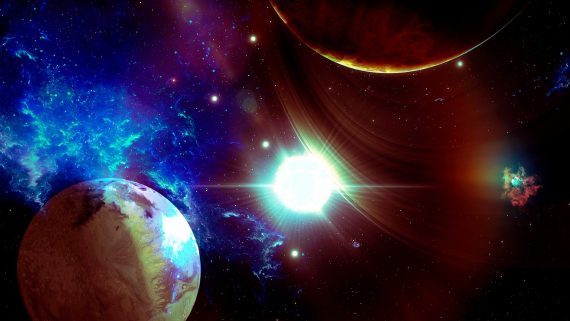 Another interesting discovery involved six planets that are orbiting a star called TOI-178 (these planets are referred to as b, c, d, e, f, and g). These planets have a wide range of sizes from 1.1 times to 3 times larger than Earth with different densities from being a rocky super-Earth to a gassy mini-Neptune.

With a jaw-dropping 4,512 exoplanets discovered so far and more than 7,700 candidates, it’s amazing to think that so many planets are in the universe. Now if we could confirm if any of them have life... A full list of all 4,512 exoplanets can be viewed here.