A visitor to a fossil park in Texas made a pretty significant discovery when he found part of an ancient shark tooth. While it is a little hard to imagine sharks roaming around Texas, that is exactly what happened millions of years ago when the northern part of the state was covered by water as explained by North Texas paleontologist Bob Williams, “An inland sea attached to what we now call the Pacific Ocean reached into this area at that time, so any sea creature from that time could be found there.”

The tooth was found on August 27th by Jeff Parshley who was visiting the Mineral Wells Fossil Park. He stated that he was there for approximately four hours and that he found the tooth in the southwestern part of the park. 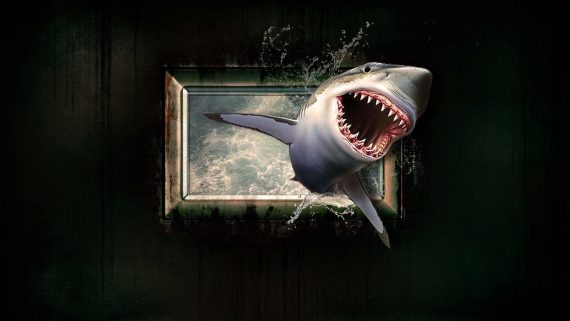 After he made the discovery, Parshley contacted the Dallas Paleontological Society who informed him that it was probably the root of a tooth belonging to a Petalodus shark that lived approximately 300 million years ago. It was then confirmed by Williams who reiterated that it was in fact an unusual discovery for that area. “...Sharks were at the top of the food chain so were fewer in numbers than other creatures, but their teeth are sometimes found,” he explained.

Numerous small fossils have previously been discovered at the park that includes crinoids (sea lilies), echinoids (urchins), pelecypods (clams and oysters), trilobites (arthropods), brachiopods, corals, bryozoans, and plants. Occasionally shark remnants are found although like I previously mentioned, it is not a common discovery.

The fact that Parshley found the root, the rest of the tooth could possibly be nearby and if they are lucky, perhaps even more remains of the shark although that would be difficult as the bodies of sharks contain cartilage instead of bone that do not preserve well and that is why it is mostly teeth and occasionally fins that are found. 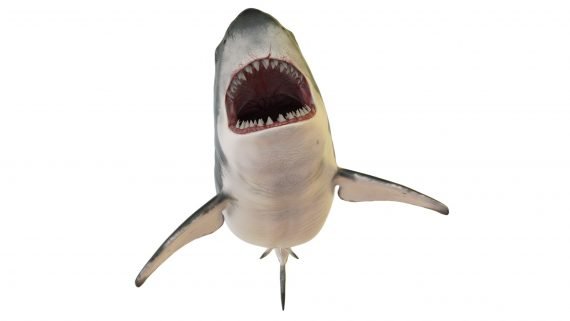 Parshley, who is currently living in Los Angeles, California, is on a 42-day recreational-vehicle journey so he has other places to visit, but he did say that he would like to eventually go back to the park and hopefully “find the rest” of the shark. (A picture of the tooth root can be seen here.)