Four More Large Cat Sightings in England and One was Photographed

In recent days, there have been several more large cat sightings in England. These sightings came not long after two previous encounters. On August 15th in the town of Heswall, a man reported hearing what sounded like a cat fight before seeing a large black feline limping down Kestrel Road. Then on September 1st, Jon Devoy was out walking his dog when he witnessed a “black, large cat” that was near some trees in Heswall’s Whitfield Common.

And now there have been four more sightings that have been reported to Puma Watch North Wales. At approximately 8:00 AM on September 2nd in Heswall, a man named Adam was on his way to get coffee when he witnessed a large black cat that he believed was a puma. He described the creature to Puma Watch, “I was walking for my morning coffee, and in the main road, a large German Shepherd size cat was running down the road.” “I couldn’t believe my eyes!” 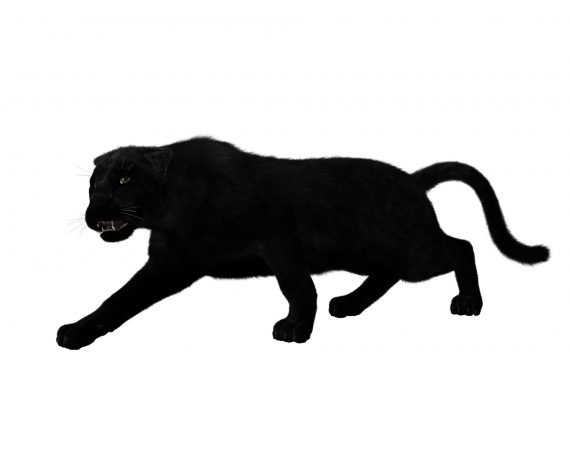 The following morning at about 8:45 AM in Upton, a similar-looking creature was seen moving around quickly from Moreton Road to the Upton Bypass roundabout. The witness described what they encountered, “It ran across the road from Overchurch Park Woodlands,” adding, “I said to my mum who was driving if she saw that big black cat cross the road and she said no but there’s been sightings of a puma around the area and that I should report it.”

Then on September 4th at around 1:30 PM on Upper Raby Road between Raby and Neston, a man named Andy witnessed the “biggest black cat” that he had ever seen in his life. He recalled what happened, “It literally was in the blink of an eye what I saw. I couldn’t stop or reverse but it was the biggest black cat I have ever seen, the size of a Doberman.” “On the way home we stopped at the opening to the field to further look or see if there was something that could of given the appearance of an illusion or to what may have looked like this, there was nothing visible.” Interestingly, this sighting happened less than two miles away from the August 15th encounter in Heswall when a large black cat was seen limping down the road. 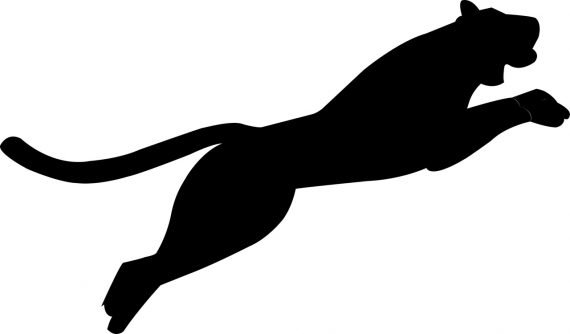 And finally, on September 9th, Patrick Kentucky spotted the creature close to Dawstone Park in Heswall and was even able to snap a picture of it. “The cat got scared so only managed to grab this picture. It wasn't intimidating, it seemed fairly docile. I've seen articles about potential sightings, and I assume this is the cat in question," he said. (His picture can be seen here.)

There’s no denying that there have been numerous large cat sightings across England in recent weeks and months. Tony Jones, who is the founder of Puma Watch North Wales, reiterated this by stating that he has received an increasing amount of sightings from Cheshire, Wirral and Shropshire, adding, that “Previous sightings of big cats on the Wirral include Willaston, Prenton, Bidston Hill and Burton Woods,” and, “Big cats have also been spotted in Ellesmere Port’s Whitby Park and behind the nearby Costco store this year. A few miles away, Chester has become a big cat hotspot in its own right.”