The village of Buxted, East Sussex, England, seems like a nice quiet location but it has one road that is rumored to be haunted by a witch. In fact, stories of a ghostly female haunting Nan Tucks Lane date back almost 300 years.

According to one version of the story, a woman named Nan Tuck lived in the nearby village of Rotherfield sometime during the 18th century. She allegedly killed her husband by poisoning him and she soon left Rotherfield once the villagers began to piece together her awful crime. She remained undetected for several days by hiding in haystacks and moving further away from those who were looking for her. Her plan was to make it to St. Margaret’s Church in Buxted where they could provide a sanctuary for the fugitive; however, she never made it there.

Lawmen and villagers finally found her on the road leading to Buxted and a chase pursued into the woods where they thought she was trapped and unable to escape. But they couldn’t find her and nobody ever saw her again – well, at least not while she was alive. 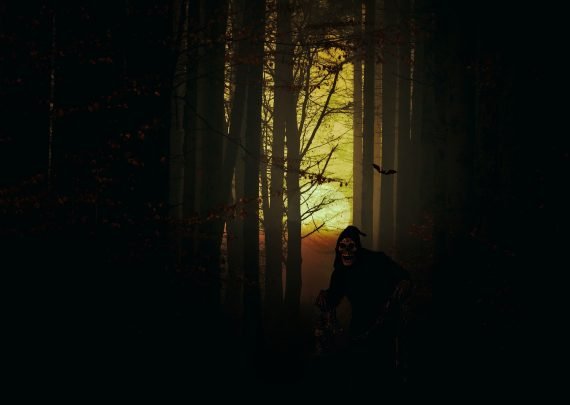 There are a few alternative versions of the main story which includes the local villagers chasing Nan Tuck, finding her, torturing her, and then killing her. After she was murdered, the mob of people told the rest of the locals that she had simply vanished into the forest and that she was a witch. After death, she came back to haunt those who treated her so horribly.

Another version of the story stated that the woman actually made it to the church but was found and put through trial by water. She was able to escape but her lifeless hanging body was located soon after in the woods. While many were convinced that she had taken her own life, others believed that she was murdered.

Whatever story you tend to believe, the part that does not change is that the woman’s ghost has been seen numerous times along the road where she was last seen alive (it is referred to as Nan Tucks Lane) as well as in the woods. What’s even creepier is that there is a bare patch of land in the woods where nothing grows – interestingly, that’s the spot where she was supposedly last seen alive. And many people, even today, still think that Nan Tuck was a witch. 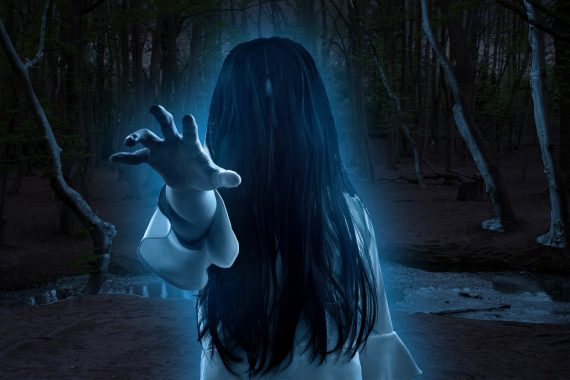 While nobody truly knows the entire story regarding Nan Tuck’s life and death, those who decide to take a stroll around the area in which she was last seen alive may come face to face with her spirit.