It’s no secret that current Americans and residents of North American going all the way back to the first European on this land give the indigenous people of the land little credit for much of anything. A recent discovery in Louisiana changed that for some archeologists and possibly for some engineers – the massive earthen structures at a place ironically called Poverty Point were constructed in mere weeks yet have managed to solidly survive for 3,400 years. Some people living in buildings in the path of recent hurricanes may want to pay attention.

“We as a research community — and population as a whole — have undervalued native people and their ability to do this work and to do it quickly in the ways they did. One of the most remarkable things is that these earthworks have held together for more than 3,000 years with no failure or major erosion. By comparison, modern bridges, highways and dams fail with amazing regularity because building things out of dirt is more complicated than you would think. They really were incredible engineers with very sophisticated technical knowledge.” 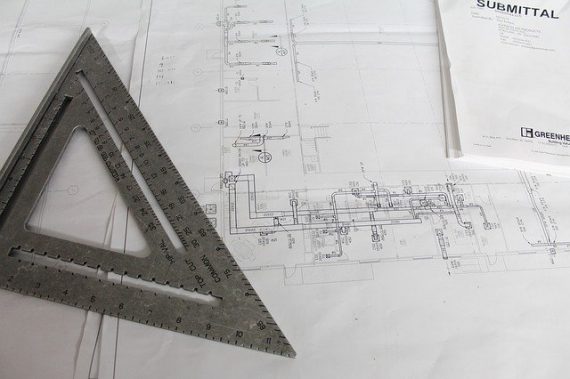 Tristram R. “T.R.” Kidder, anthropology professor and lead author of the study published in the journal Southeastern Archeology, explains in a Washington University in St. Louis press release how his team of anthropologists used radiocarbon dating, microscopic analysis of soils and magnetic measurements of soils to study the Poverty Point World Heritage site in northern Louisiana. The massive mound is 72 feet high with concentric circles in front of it. It was made, starting in 1700 BCE, with nearly 2 million cubic yards of soil hauled, mixed and assembled by a hunter-fisher-gatherer culture without sophisticated tools, domesticated animals, wheeled carts or any other aids. Kidder believes the construction was completed in lifts, or layers of sediment deposited to increase the ridge height and linear dimensions before another layer was placed to expand the mound vertically and horizontally. Amazingly, there is no evidence of weathering between the layers, indicating they were built rapidly and the entire 2 million cubic yards hit 72 feet in a matter of weeks.

“Similar to the Roman concrete or rammed earth in China, Native Americans discovered sophisticated ways of mixing different types of materials to make them virtually indestructible, despite not being compacted. There’s some magic there that our modern engineers have not been able to figure out yet.”

Will they ever figure it out? Kidder thinks these Native American engineers descended from the original people who crossed the Bering Strait land bridge 15,000 years ago. The variety and magnitude of artifacts found there indicates it may have been a major trading center when the mound was built, providing the engineers with a large labor pool to haul, mix and pile the soil. Holes indicate that houses were built on the mound, but it appears news of the sheer magnitude of it spread and the mound became an important religious site where Native Americans came in pilgrimage.

The mound at Poverty Point is not the most famous – the Serpent Mound in Ohio is – but perhaps it should be. Will modern engineers learn anything from these underappreciated yet obviously talented Native American builders? Possibly. Will the mound help today’s Americans better appreciate the talented people who lived here long before the Europeans? Has anything else managed to do that? Will climate change force modern people to abandon the structures they build? Definitely. How long will those structures last? You know the answer.

We must never stop learning about – and learning from – the past.

Photos from a Seeker of the Strange (That’s Me, by the Way)