You may know him as The Red Rocker, or the lead singer of Montrose, or David Lee Roth’s replacement in Van Halen, or from the video for “I Can't Drive 55”, or from drinking his Cabo Wabo tequila. Do aliens know him for any of those reasons or was it something else that prompted them to abduct him in the mid 1960s – at least that’s what he told an interviewer in Las Vegas this week before a rooftop concert. Did ET want a song about no being able to drive Warp 55?

“100% happened. Four o’clock in the morning, pitch black, dead sleep. I felt like I was being programmed like someone’s tapping into me like it was a string from my head to 13 miles up on a mountain place called Lau Creek. And I know right where it was, these little foothills. There was an object there. There was two people in it, two creatures in it. And it was 19, I want to say it was 64, 65.” 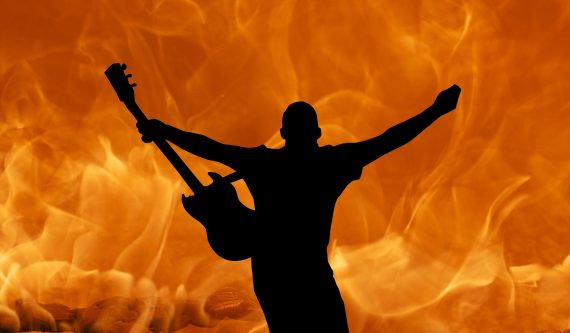 Hagar has told the story before, including in his autobiography, but JC Fernandez, a host of Las Vegas Now on KLAS-TV, seems to have elicited more details about the encounter (reprinted by Mystery Wire) , which Hagar admits happened while he was asleep. He believes the ETs communicated with him telepathically.

“And they went, “Oh, he’s waking up,” augmented telepathy, you know, they just did the communication when my head is waking up. They yelled out a numerical code, not of our numerical system, (speaks the alien sounds he heard). And it went, and I can almost feel the plug, like an electrical charge leaving, zapped into their ship, put a light on in this ship where I see shadows of these creatures.”

In previous interviews, Hagar explains how he woke up to a loud ‘BAM’ and a white light and became convinced this abduction happened for a reason – he was programmed by aliens to become a rock star. Now, even The Red Rocker knows that’s pretty far out and he doesn’t mention it in the latest interview. However, this time he reveals that this was not his only encounter with aliens.

“These little gray creatures that were hanging out in Lake Placid. I had a house out in the wilderness and I had just no electricity, log cabin back in the early 80s, 81 82 and these little guys are in that cabin one night and you know even slamming doors just I’m not saying Yeah, they were physical guys. I don’t know if they were robots or what but it was freaky. It scared me to death.”

Hagar says the first encounter convinced him there are many kinds of aliens in different dimensions and they merely nabbed him as a kind of lab rat. He doesn’t think the aliens enlightened him (wonder what it did to them!!) nor did he get any implants or programming. He likened it to taking LSD where the enlightenment came from his realization of the experience. However, it did inspire him to put at least one space or alien-related song on many of his solo albums.

“Yeah, Space Station Number Five first Montrose song. Second Montrose was out in 1975 was Space Age Sacrifice. My first solo album, Hot Rocks, which changed into another song. But Silver Lights is about the return of the aliens coming back to see check out their planet that they populated somehow you know propagated with you know planted seeds. The next album Red had Someone Out There. Next Turn Up the Music had A Crack in the World on that record as far as I can remember. Then I stopped doing it every album. But every now and then I got one on there.” 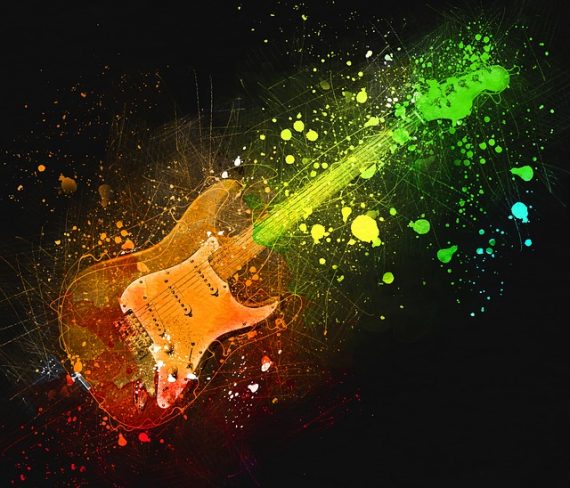 How about This Planet's on Fire on Street Machine? And don’t forget the album and song Marching to Mars. And anyone who pens a song titled Cosmic Universal Fashion must have had some kind of otherworldly inspiration, right?

Forget Tom DeLonge. It sounds like Sammy Hagar is the right rock ambassador to greet ETs visiting Earth. Maybe, if he’s lucky, they’ll take him for a ride faster than 55.

The Strange Story of the Sentinel Enigma of the Mojave Desert