Strange Behavior and the Bizarre Vanishing of Justin Burgwinkel

In 1990, 18-year-old Justin Burgwinkel joined the U.S. Army with high hopes for his future. He dreamed of joining the elite combat unit known as the Army Rangers, and it seemed that this was well within his reach. He excelled in tests and in training, he was very bright, and he especially showed great promise in languages, becoming fluent in Korean and an expert in language training. At this rate he would have easily been able to go through with joining the Rangers, but he would lose his shot when he was caught for shoplifting and taken out of the program. Luckily for him, he wasn’t expelled from the military altogether, but the Rangers were no longer an option for him, so it was in disgrace that he was transferred to Fort Ord, California, to be assigned as a cook. Little did anyone know that this unassuming man would become the center of a great unsolved mystery, involving conspiracies, strange clues, and bizarre behavior.

While at Fort Ord, Justin would meet a local college student by the name of Iolanda Antunes, and the two would start dating. At first things were great, they met each other as often as possible, and by all accounts were very happy together, even though she lived in Santa Clara, about 85 miles away. For several months there was nothing amiss, but then according to Antunes Justin’s behavior began to change. It began with weird behavior when they were out on dates, such as suddenly becoming quiet and morose, or on other occasions cutting the date short and suddenly proclaiming that he had to get back to base. On other occasions he would end dates and give her no explanation at all, and when she pressed for more information, he would tell her that it was best she didn’t know. Antunes would say of this weird behavior on the TV program Unsolved Mysteries:

All of a sudden, he would just stop what he’s doing with me in the afternoon and he would just say, ‘I’m sorry. But I have to go to Monterey and see some people. But I’ll be right back.’ I’ll be just saying, ‘Just like that? Out of the blue?' And then he started getting more vague: ‘I can’t tell you, it’s, I really can’t–can’t discuss this with you right now. I’m doing something you know, kind of secret and I, I can’t reveal it to you.’ 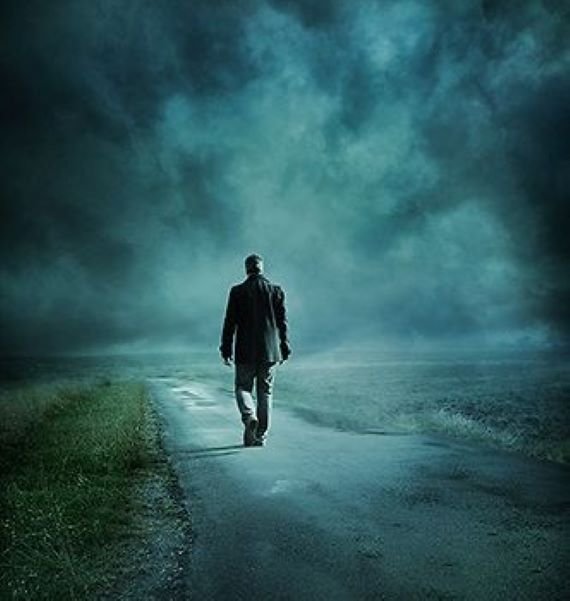 Despite this odd behavior, she stayed with him, thinking that it was perhaps just the stress of his job or something going on in his life that he wasn’t quite ready to talk about yet. The weirdness continued, but they stayed together, and Justin was eventually transferred to Fort Lewis in Washington state in February of 1993, after which they still met each other whenever they could. However, it was with his transfer that things would get even stranger. That May, he took a 2-week leave to visit Antunes, and he arrived at her apartment with a briefcase that he was very secretive about. He refused to tell her what was in it, and would hide it and keep it away from her as much as possible, sometimes clutching it tightly. On one occasion she spied him taking papers out of the briefcase and shredding them by hand into tiny pieces, and another time she found him sitting alone on the sofa crying, the briefcase in his lap and no explanation given as to what was wrong. She asked him what was going on, but he said it was just nothing, and it was all very suspicious. Strangest of all was when one day she got a phone call during which a male voice on the other end simply said “The mission is off,” before hanging up. When she asked Justin what it was about, he allegedly panicked and said “Damn it! Damn it! You don’t want to know.”

At the end of this very weird 2 weeks, Justin returned to Fort Lewis, leaving Antunes just as perplexed as ever and no closer to an answer. Shortly after this, he would purchase two handguns and a large amount of ammunition, but people at the base said he was behaving normally. During this time, he made several calls to his parents, who would also claim that there was nothing strange about the way he was acting. Then, on June 4, 1993, Justin didn’t show up for duty, and three days after this he was declared AWOL, but he hadn’t vanished just yet. In fact, he showed up at Antunes’ apartment asking her to stay there. From her apartment he called both his parents and the base, telling them that he was not AWOL and would return to duty soon, telling them that “he was working” and that he had some things he needed to take care of. In the meantime, he went out on several occasions, telling Antunes that he had to meet with someone at his old base at Fort Ord. As usual, when his girlfriend asked him what was going on he was evasive, but this time he simply told her to watch the movie White Sands, which is about the CIA, FBI, intense intrigue, and international arms smuggling. He said that if she saw that movie, it would all make sense. On June 12, he left Antunes’ apartment on one of his secret rendezvous at Fort Ord, and this would be the last time anyone would ever see him again. 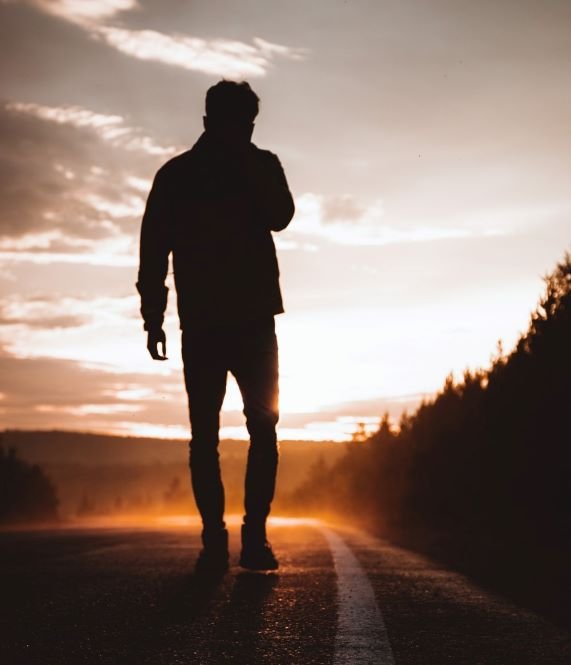 For three months there was no sign of Justin Burgwinkel, and then his car turned up at a beachfront hotel in Monterey, California, right near Fort Ord. The vehicle had obviously been there for a while, containing gathering dust and cobwebs, and within it in the trunk was found his mysterious briefcase, where police found Justin’s wallet, cash, credit cards, car keys, military ID, and dog tags. A check of the hotel’s register showed that he had not signed in to stay there, and no employees had seen him. When Antunes found out about this, she saw it as very ominous, recalling a conversation she had had with him about the dog tags. She would say of this:

We were driving down one time in his car and Justin had his dog tags and he said, ‘Do you know what they’re for?’ I kinda had an idea but I just said, ‘No, no, what, what are they for?’ And he says ‘Well, when a soldier dies they put it in his teeth so, you can identify him. If you ever see these, you know, lying around, that means I’m dead.'

Justin Burgwinkel has never been seen nor heard from again. What exactly happened here? What was the meaning behind all of his weird behavior and the strange clues? Was he caught up in something that had brought him in over his head, perhaps some secret mission? Or was he just a deranged individual who ultimately created this ruse in order to go off and start a new life? We have answers to none of these questions, and it remains an intriguing, but lesser known mysterious vanishing.

Monsters That Didn’t Surface Until a Few Years Ago