The Bizarre Tale of the North Port Devils

Some account of the weird really truly seem to defy all category or reason. In April of 2009, 58-year-old Vietnam veteran Michael Rowley and his 16-year-old son, Shane, moved from Washington state to the city of North Port, in Sarasota County, Florida. Rowley had just retired, and they came here for the peaceful, quiet community and warm Florida weather. They got themselves a modest home and at first things were going great, until one night when that would change. It began when they started seeing strange lights in the sky at night, which puzzled them and were seen on numerous occasions, but things were about to get even weirder still, taking a sharp turn into the truly bizarre. Here we get into an extraordinarily weird case of a family besieged by strange entities that truly defy classification.

One evening, Shane woke up at night to a noise outside, and when he looked to the window, he claims to have seen in the bright moonlight a huge figure standing 10-feet tall, with grey skin, oversized black eyes, and an enormous, bulbous head. He would claim that it looked to him like a classic “Grey” alien, only it was absolutely massive. This creature moved aside, and when Shane looked out into the night, he allegedly saw another otherworldly entity, this one about 7 feet high, with green, scaly skin and a heart-shaped, reptilian head, sort of squatting in the shadows near a palm tree and swaying back and forth. After this, he would black out and wake in his bed the next morning with no memory of what had happened after that. Shane would tell his father, who at first didn’t believe him, but that would change when he made his own bizarre sighting, this time of an entity with glowing red eyes and cloven feet, which he would apparently see on several occasions and which he took plaster casts of its footprint. He also claimed that it could fly, saying, “It has pure deep red eyes. I haven’t seen the wings but we know he flies.” 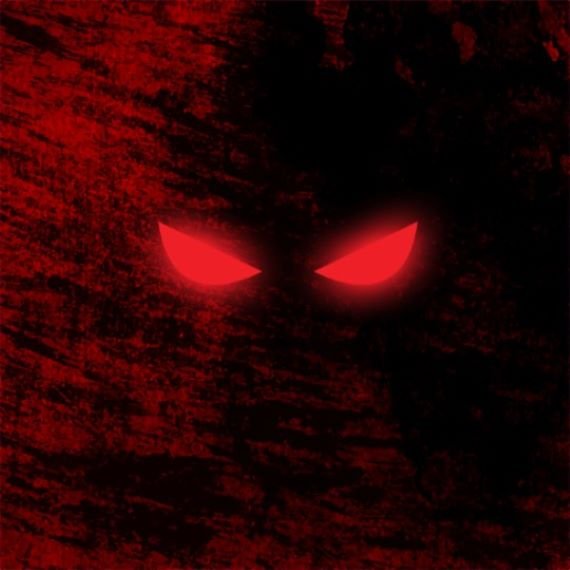 These creatures lurking about the property and the strange lights in the sky would continue, with them noticing that the activity seemed to intensify during the full moon, and in the meantime, others in the area were also reporting that they had seen the lights. Sightings of the creatures became so common for them that it was practically commonplace, with Shane saying of living there, “The only bad part is the aliens. They kind of show up when they want, and you get used to them. Kinda creepy though, walking around the woods with those big eyes and stuff.” They would even claim to have taken photographs and video footage of the beasts. Before long, they were afraid to go out at night anymore, and Rowley would reach out to the Mutual UFO Network (MUFON) for help. They would prepare an investigation, but according to them Rowley was very evasive with them and according to them obstructed their progress, leading them to drop it. MUFON field investigator Morgan Beall would lament:

Based on the analysis of the witness accounts, photographs, video evidence and footprint plaster casts, it is the opinion of the field investigator assigned to this case and MUFON that the events as accounted by the eyewitnesses is unexplainable and the unusual occurrences that took place at the aforementioned address warranted further investigation however events and communication between Mr. Michael Rowley prevented MUFON from proceeding with the said investigation. 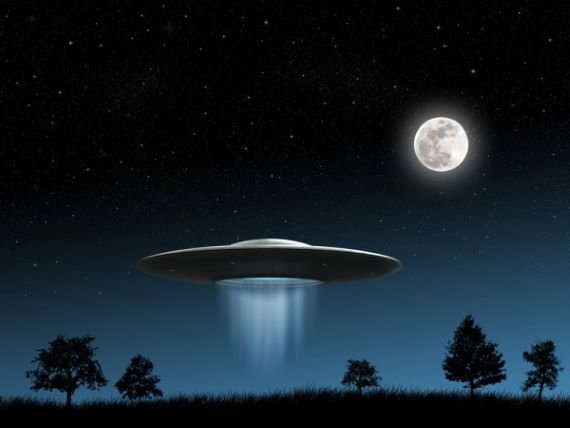 It is unclear in just what way Rowley was being uncooperative, and it is very odd in that he seems to have been the one to contact them. This is perhaps the first red flag in the whole case. Another is that the photos and videos are fairly dubious. They are blurry and indistinct at best, and completely useless at worst. The plaster cast has also come under fire as being faked. Another strike against it all is that Rowley doesn’t seem to have been content to just leave it with giant Greys, reptilian humanoids, and cloven-hoofed demons, but has gone onto to derail into talk of his neighbors being actual shape-shifting “dragons.” He would go on to claim that they were watching him and trying to befriend his son, and he would say of this to MUFON in a rather bonkers statement showing great paranoia and even a fear for his life:

I have a concern I need you to understand. I think my whole neighborhood are dragons. One neighbor, not Paul has a dragon sticker on his truck. I have read a lot about dragons, the can be friendly IF you keep their secrets. Remember when I first talked to you, this creature jumped up on our house right when I was calling Marilyn. I know you think I’m a little loony, but this is my assessment. They leave us alone now, but what will happen to us if they get mad, I have exposed their comfortable neighborhood. All of my neighbors are friendly now, but what if I expose them? I don’t think they would like you exposing them either. Now they leave me alone, what happens after the photos are digitized and clear and published?  Am I going to be clawed to death? Please do not digitize the video, I feel my life is at stake.

He would also start making claims that this was all biblical in nature and tied to the Book of Revelations, as well as spewing all manner of odd statements including talk of demons, the doomsday planet Nibiru, the Mayan calendar, and even the assertation that the cloven-hoofed thing he calls the “North Port Devil” is Satan himself. All of these things somewhat detract from the veracity of the tale, and leave us to wonder if there is any grain to truth to the sightings, or if it is all a hoax. The fact that other people supposedly saw the mysterious lights in the sky is intriguing, but is there any connection to this and the other anomalies witnessed here by the witnesses? Who knows? In the end it is merely a very weird tale with no way of knowing what is going on.

The Weird Life of a Paranormal Investigator: Beyond the Strange…