“The Conjuring” House is Back Up For Sale

The extremely haunted house that “The Conjuring” movie was based on has been put back on the market. Listed at $1.2 million, the three-bedroom, two-bathroom home was built back in 1736, has about 3,100 square feet of living space, and sits on 8.5 acres of land. Located in Harrisville, Rhode Island, the house is considered to be one of the most haunted locations in all of the United States.

Jennifer and Cory Heinzen purchased the home in 2019 and since then they have stated that the house is still extremely haunted. Their daughter Madison has been documenting the activity in the house and said in part, “This happened last year when I was in the kitchen.” “I was eating dinner by myself and I saw someone run by me. I caught it by the left corner of my eye, and all I saw was a veil and a skirt and it just vanished into thin air. This had all happened in a span of three seconds, and I just sat there in complete disbelief not knowing what to do afterwards.” 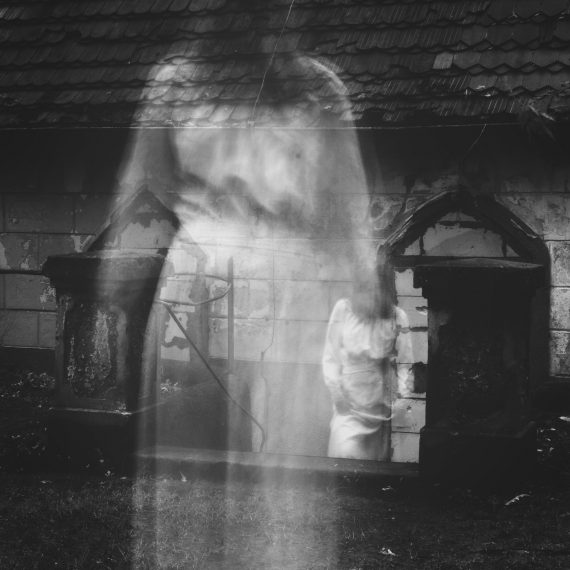 And her parents apparently witnessed strange things as well as Cory explained in an interview with the Sun Journal back in 2019 that he had experienced “doors opening, footsteps and knocks,” adding, “I don’t have the feeling of anything evil, [but] it’s very busy. You can tell there’s a lot of things going on in the house.”

According to the Wall Street Journal, when the Heinzen family moved in, they slept on cots in one specific room for the first four months as “...a sign of respect for the spirits, letting them get used to us instead of barging in.” During that time, they claimed that a full-bodied black apparition appeared in the doorway and peeked at them before disappearing; however, they stated that it was as if the spirit was curious and not trying to scare them.

As for additional paranormal activity in the home, the story of when the Perron family lived there between 1971 and 1980 is beyond terrifying. Their experiences included slamming doors, shaking beds, being physically attacked, and seeing ghostly apparitions. 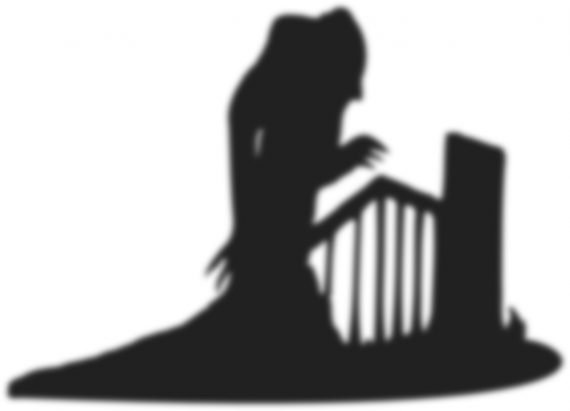 Even Ed and Lorraine Warren investigated the house and claimed that there was one dark spirit in particular named Bathsheba Sherman who was very dangerous as she was terrorizing the family. Bathsheba was said to have lived in the house in the early part of the 1800s and was charged with killing her baby (perhaps as a satanic sacrifice?) but the charges were later dropped. And that’s just one of the several entities who are believed to haunt the home.

If you want to own one of the most haunted houses in all of America; you don’t mind sharing your space with numerous ghosts (some of them who aren’t very nice); and you have over a million dollars to spare, then “The Conjuring” house may be a great choice as you know you’ll never truly be alone.