The Curse of the “Our Gang”/”Little Rascals” Actors

Many people still remember laughing hysterically at the Our Gang and Little Rascals comedies from several decades ago. Unfortunately, it was no laughing matter later in life for several of the actors who tragically passed away far before their time. These early deaths led many to believe that the Our Gang/Little Rascals actors were cursed. Let’s take a quick look at these untimely deaths.

After two years on the show, Norman “Chubby” Chaney returned to his hometown of Baltimore, Maryland, where he lived a normal life until becoming very ill in 1936 and passing away at just 21 years of age. He apparently suffered from a long-term glandular disorder and had myocarditis (inflammation of the heart muscle).

Bobby “Wheezer” Hutchins left the show in 1933 and several years later he enrolled as an air cadet at the Merced Army Air Field Base in California. In 1945, his aircraft crashed into another in a mid-air collision and Hutchins immediately died from his injuries. He was only 20 years of age. Incredibly, the other pilot only sustained minor injuries and ended up surviving.

When the show ended, Billy “Froggy” Laughlin decided that he didn’t want to pursue acting anymore so he went on to being a normal teenager in high school. One day in 1948, he and his friend were riding a motorized scooter when the driver, John Wilbrand, took an unexpected U-turn and that’s when an oncoming truck smashed into them. Laughlin died at the hospital about 6 hours after the crash but Wilbrand only sustained minor injuries and survived. Laughlin was only 16 years old when he died.

Carl “Alfalfa” Switzer didn’t have an easy time after the show ended. While he did take on some acting jobs, he got into trouble with the law and began drinking heavily. In 1959, he got into a dispute over money with Moses Samuel Stiltz who ended up shooting and killing Switzer who was only 31 years old at the time of his death.

After a successful young career in acting, Mickey Daniels quit the industry and later became a taxi driver in 1967 until his death. He began drinking heavily and was found dead in a San Diego hotel in 1970. He had cirrhosis and died when he was 55 years of age. 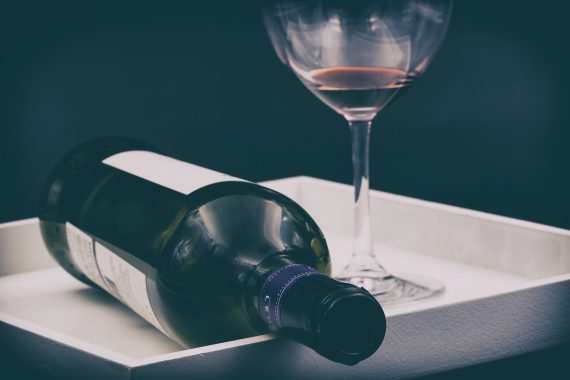 After the show ended, Darla Hood went on to appear in numerous films but her fame was short-lived as she also died unexpectedly. In 1979, she was admitted to the hospital for an appendectomy but what should have been a routine surgery turned out to be very tragic. The blood that she was given in a transfusion contained Hepatitis which caused her to have congestive heart failure shortly after the surgery. She was 47 years of age.

With so many of these actors passing away at such young ages, the theory of them being cursed is quite possible.