The “Haunted” App That Leads to Creepy Things and Dead Bodies

Most people use apps on their smartphones or the Internet for fun and games, but every once in a while one comes along that brings with it more than just entertainment, and goes on to become an urban legend beyond our understanding. In February of 2020, a curious new app was launched that was called Randonautica, coming from the words portmanteau of "random" plus "nautica." The app itself was designed by Joshua Lengfelder, and was supposedly based on chaos theory and Guy Debord's Theory of the Derive, inspired by the idea of “how random exploration could break people out of their predetermined realities, and how people could influence random outcomes with their minds,” and it has been described by its enigmatic creators as “an attractor of strange things, and as “somewhere in the middle between a game, science, art, and spirituality.” The app would go on from there to take users down a rabbit hole of weirdness that would spawn all manner of bizarre stories and conspiracies.

Although it all sounds very complicated, the actual premise seems actually simple at first. You simply download the app, and then mentally give it some intention that you have in mind, after which it will apparently use a quantum algorithm to generate a set of random coordinates that will lead you to a destination where you are supposed to find something with some link to what you desire, seemingly coincidentally since nothing is ever typed into the app itself. For instance, if you set your intentions on finding some color in your life, it might lead you to a field of flowers, whereas if you want to find romance it might lead you to a romantic location, and wishing to meet a loved one might bring one right to them, with Lengfelder describing it as “the world’s first quantumly generated Choose Your Own Adventure reality game.” 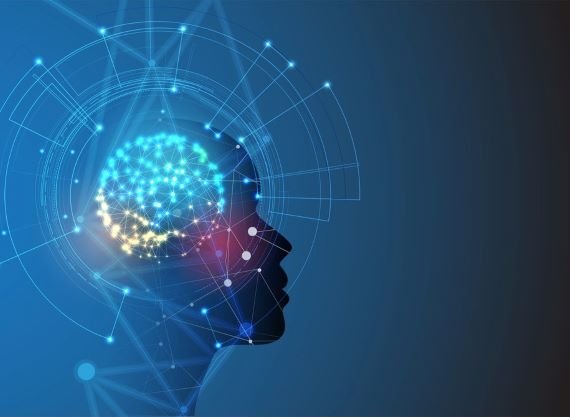 Considering its sense of adventure, mystery, and its way of getting people out to follow these mysterious coordinates, the app would prove to be an immediate sensation, being downloaded countless times and becoming a smash hit on the popular app TikTok, where it racked up millions of views in short order, and it became a hit on YouTube and Reddit as well, accumulating a vast pool of users. Randonautica very soon had a rabid cult following of users, over 10.8 million users as of July 2020, especially picking up during the pandemic, who call themselves “Randonauts,” and considering this massive popularity the countless stories of weirdness started to come it. It soon became apparent that the app had an uncanny ability to lead people to whatever they mentally set their sights on, with most users reporting that they always arrived through the supposedly randomly generated coordinates at a location with some profound connection to what they had wished for, always within a short distance of where they were at the time.

The examples of this varied greatly, but are rather amazing and somewhat unsettling in their alleged accuracy. Among the many, many reports from users, they are rather eerie at times. One user mentally wished to adopt a kitten and was led to a stray kitten at the coordinates given to her. Another user reported wishing for something romantic and was led to the church where her parents had been married, despite the fact that the app could have no way to know this. In yet another rather strange account, someone asked for something magical and was brought to a meadow to find a rabbit sitting there munching on a dandelion. Yet another wished to find a lost family heirloom and was brought to it in an unlikely place. A big city user lamented that he wanted to see water and was given the coordinates to a waterfall in a park that he had not known about. The list goes on and on, and while there is no way to verify all of these disparate stories, they all allege to be extremely uncanny for an app that should have no idea what a person is wishing for, or be able to known these personal details or be able to time these encounters. Making it all even creepier is that not all results are of a benevolent, cheery, bunny in the meadow vibe, and of course there have been more decidedly sinister reports.

Whereas positive intentions dealt positive results, with people being people there were be bound to be those with darker intentions, and these invariably led to darker results. Examples of this are numerous as well, with people being led to crimes in progress, crime scenes, haunted houses, domestic violence, graves, abandoned places, dead animals, and even crop circles, occult rituals, and otherworldly entities, as well as other disconcerting things, all linked somehow to whatever they had intended when using the app. YouTube and TikTok became overrun with videos of people making these creepy wishes and documenting their assigned coordinates, often to unsettling or even downright shocking results. On at least one occasion, we have the most famous negative finding through Randonautica of all: the time a YouTuber was led to a dead body stuffed in a suitcase.

This particular story revolves around a group of teenagers in Seattle, who made a video about their Randonautica experience that really caught people’s attention and made headlines. They apparently made an as of unknown request to the app, and were then led to coordinates that brought them to an old suitcase stashed under a desolate bridge. In the video they can be seen laughing and messing around while poking at the bag with a stick, and that is when one of them remarks that it is exuding a thick stench. When the bag is opened, they find the remains of two dead bodies wrapped in a trash bag within, much to the horror of them and everyone watching. This particular incident was actually confirmed by Seattle police, who soon launched an investigation into the body based on the macabre discovery, eventually leading to the conviction of their killer. Although police and even the app’s creator himself wrote off the discovery as mere coincidence, Lengfelder did make a rather creepy comment about the discovery of the remains, saying:

When you’re sending millions of people to random locations and searching the hidden corners of reality, you’re bound to find some pretty shocking stuff sometimes. It’s not the best press, but I’m not really that upset about it, because it’s kind of cool. I kind of wish it was me who found it. 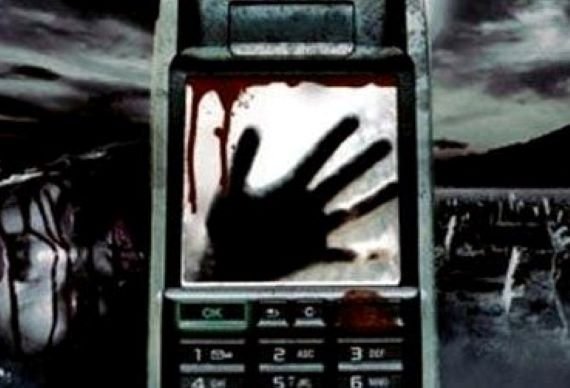 The news it generated caused the popularity of the app to skyrocket, as well as its increasingly sinister and metaphysical and paranormal reputation. Other users would report being led to other crimes, including human trafficking rings and others, leading to all manner of conspiracy theories and speculation as to what this app was all about and how it works. The main idea is that this is simply random chance, coincidence, and something called "confirmation bias," wherein a person interprets what they see into what they expected to find, assigning meaning to random occurrences, events, and items in accordance with our expectations and only taking in the evidence to support that. There is also the very real possibility that many of the accounts are overly dramatized, exaggerated, or just straight out made up, a sort of creepypasta media for the new generation. In cases like the dead bodies, it is most likely pure chance and blind coincidence that they stumbled across that, and there is no evidence that it had anything to do with the app. However, some believe that the app actually is using some little-understood quantum phenomenon to feed into our thoughts and produce these coordinates out of thin air. Even the creator Lengfelder believes that the coordinates generated by the app's quantum random number generator come from the human mind, saying:

Experimenting with mind-machine interaction is as much part of the game as exploring. Randonauting revolves around the hypothesis that consciousness can influence the distribution of random numbers. Even the foremost experts in mind matter interaction have limited working theories. So why do so many people who use Randonautica believe in its metaphysical traits? Because it happened to them.

While it could be said that the ultimate purpose of the app is to get people off their butts, break out of their doldrums and go out exploring and finding new things, Randonautica has for better or worse taken on a life of its own and has incited much speculation and debate. How does it work, what is its true purpose, and what truth do all of the stories hold? Who knows? The mysterious app continues to be extremely popular, and while most people may want to use it just as an excuse to go out and have an adventure, it seems it might be best to keep your eyes open, because you never know what you will find.

Secret E.S.P. and Remote Psychic Spying in the U.K.