Based on recent analysis of a prehistoric bird, it was considered quite sexy with a very alluring and incredibly unique tail. This newly identified bird, which has been named Yuanchuavis kompsosoura, was found in the Jehol Biota which is located in the northeastern part of China and is a well known spot for fossils being well preserved in volcanic sediments that date back to the early part of Cretaceous Period.

The Yuanchuavis kompsosoura fossil dates back approximately 120 million years and belonged to a group of birds that were called enantiornithes. Measuring about the same size as a blue jay, it would have been quite spectacular when it was alive as it had beautiful tail feathers that probably worked well in attracting mates, but would have been annoying to fly with and may have possibly made it stand out even more to predators. Its tail was exceptionally long with two plume feathers that made up over 150% of the length of its body. At the end of its tail, there were short feathers that made up a stiff fan-like appearance that would have helped it to fly.

Interestingly, other birds that belonged to the group of enantiornithes would have had either tail fans or plumes but none of them except for Yuanchuavis kompsosoura had both features. In a statement, Min Wang, who is a researcher at the Chinese Academy of Sciences, went into further details regarding the unique tail of the Yuanchuavis kompsosoura, “The tail fan is aerodynamically functional, whereas the elongated central paired plumes are used for display, which together reflect the interplay between natural selection and sexual selection.”

Jingmai O'Connor, who is a paleontologist at the Field Museum in Chicago, explained how the beautiful tail would have helped the bird in attracting mates, “Scientists call a trait like a big fancy tail an 'honest signal,' because it is detrimental, so if an animal with it is able to survive with that handicap, that's a sign that it's really fit.” “A female bird would look at a male with goofily burdensome tail feathers and think, 'Dang, if he's able to survive even with such a ridiculous tail, he must have really good genes.” 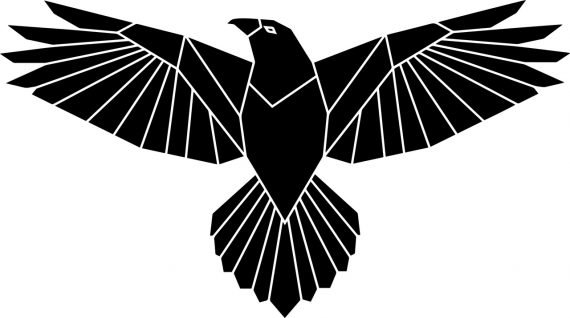 With that being said, it’s not surprising that the researchers who analyzed the fossil described Yuanchuavis kompsosoura’s tail as being “bizarre”. O'Connor noted, “We’ve never seen this combination of different kinds of tail feathers before in a fossil bird.”

The study was published in the journal Current Biology where it can be read in full.