Or maybe we should say:

He, of course, is @unicosobreviviente – a.k.a. Javier, Lone Survivor and the TikTok Time Traveler. That last one should probably be the ‘TikTok Time Traveler who claims he’s from our time but has been stuck in 2027 since early spring and he’s the only person left on Earth’ to distinguish him from other TikTok time travelers who come from different years or centuries yet can’t seem to find a better mode to tell their story to the masses or warn of imminent alien invasions or other forms of our demise. @unicosobreviviente’s unique angle – he has claimed he just woke up alone in a hospital in 2027 – has garnered him millions of TikTok followers, which shouldn’t matter to him since he’s stuck in 2027 … right? 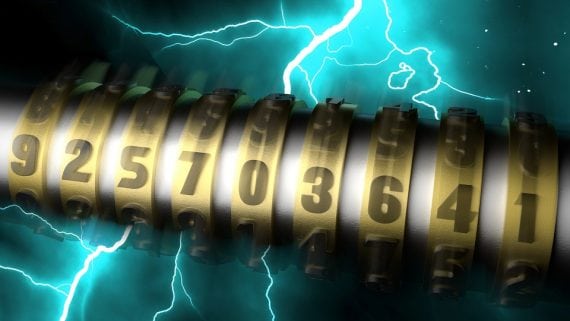 Day 219 – why haven’t you shown your face, Javier? Or a newspaper from 2027? Or a dollar bill with the future Treasury Secretary’s name on it? If there’s no one around, why does there seem to be power? How are you charging your phone of the drone you appear to be using? If there’s no one around, why are there not rats or scavengers everywhere eating the rotten food? If you don’t like being there, why are you talking to TikTok users instead of scientists? Those are just a few of the questions most people are asking of Javier/Lone Survivor, who claimed early on he’s more likely in a different dimension that exists parallel to ours but is seven years ahead of us in time. Despite these massive holes in the logic of his story, @unicosobreviviente manages to have well over 6 million TikTok followers. What does that say about them? What does it say about the rest of us who are morbidly fascinated with him like those driving past an automotive crash on the freeway or watching a missing person hunt?

“Many of you still don’t believe I am a real-time traveler, so remember these 5 dates.”

As we reported at the end of July, Javier admitted a lot (make that a LOT) of people didn’t believe he was the last survivor in 2027, so instead of doing some of those easy things like showing a newspaper, he revealed five things that were about to happen. How has he done so far?

9/14/21 – Category six hurricane will hit South Carolina, will the worst in history

Neither did that. However, we’re willing to give him one more chance because the next one is a real doozy (a slang term originating in the late 1800s, an alteration of ‘a daisy’, which means something extraordinary). 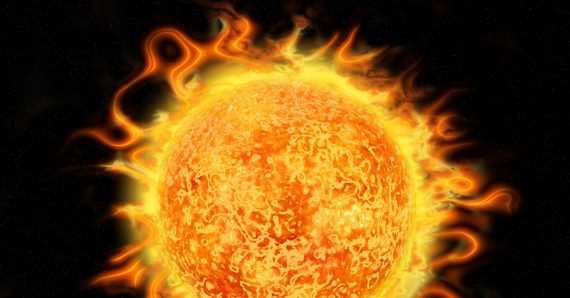 What did I tell you? We even have some solar storms coming soon so he’s got a little science to back him up. Then again, we’re having plenty of bad hurricanes this year and that didn’t help his other ‘revelation’. This writer has speculated since the beginning that Javier/Lone Survivor/@unicosobreviviente sounds like someone who is upset with the current state of the world and has found a clever way to spread his dystopian view that we’re nearing a total wipeout by creating a well done view of a world that certainly appears to have no people other than the person making the TikTok videos.

The Mysterious World War I Mass Vanishing at Celtic Wood