There have been two different sightings of a mysterious large cat in the town of Heswall, England, in less than a month. The first sighting occurred around 2:30 AM on August 15th when a man heard what sounded like a cat fight before spotting a “large” animal on Kestrel Road. The creature, which was about the size of a German Shepherd dog, was limping down the road and appeared to have been injured in a fight – specifically its left rear leg.

Then just weeks later in Heswall’s Whitfield Common, another sighting happened very close to where the first one occurred and was described by the resident as being a “very frightening experience”. 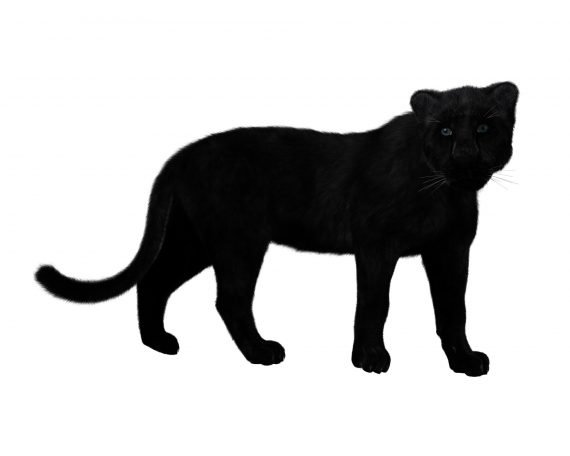 Jon Devoy explained that he was out walking his dog around 9:30 PM on September 1st when he noticed a “black, large cat” that was close to the trees. “I was walking the dog, didn’t suspect anything was up as the dog was acting as she usually does,” he said. “I saw a large black silhouette in the tree line (perhaps the size of a fairly big dog). I stopped to get a better look and could see, fairly clearly, that it was a large cat.” “I know you’re meant to keep your cool in these situations so I slowly walked away whilst keeping my eye on it and it followed in the tree line.” “My dog was oblivious to the whole thing, fortunately, I was near the exit and so exited the park area and made it home safely.” He stated that from now on he will walk his dog in “very residential areas”.

He went on to say that he didn’t think that there were any large cats in the United Kingdom but after doing some research, he found out that there have been numerous other sightings in the country. 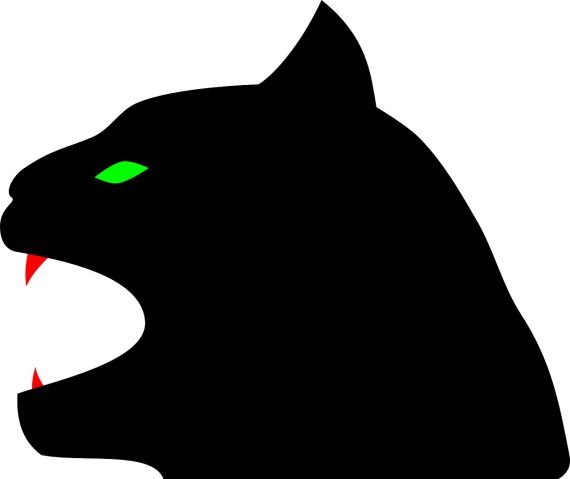 Mr. Devoy reported his encounter to Puma Watch North Wales which is a group that is dedicated to documenting large cat sightings. The founder of the group, Tony Jones, stated, “Big cats such as pumas are solitary with a hunting range of dozens of miles. They’re mostly spotted in Snowdonia and the Clwydian hills but reports of sightings in urban locations some distance from these areas are becoming more frequent.”