Werewolves and the Strange Case of the Morbach Monster

Wartime has absolutely managed to hide some of the best weird stories out there. Between all of the fighting and death there often seem to be those accounts that slip through the cracks to remain uniquely mysterious. One such account comes to us from back in a historical war, but which has nevertheless managed to make itself known into modern times, involving and evil curse and werewolves.

It all begins during the Napoleonic Wars in the early 1800s, during which time the French general Napoleon Bonaparte was aggressively spreading his reign across Europe and smashing anyone who opposed him, and on this occasion, he was preparing a push into Russia, managing to take Moscow with a coalition of independent states of what would later become Germany as allies. It would not end well for them, as Russian forces put up fierce resistance, eventually driving Napoleon's forces from Moscow to send them running. Their retreat would prove to be a harrowing and bloody nightmare, the weary and wounded troops plagued by starvation, disease, the elements, and Russian forces that followed them like a pack of wolves trailing a wounded beast, picking off the French and German forces one by one. It wasn’t particularly pleasant for the Russian forces either, as they too had suffered heavy losses and were at the mercy of the hellish conditions, afraid to return home, and so deserters from both sides were common, slipping away from the hopeless doom, war and bloodshed in the hopes of starting a new life somewhere else. 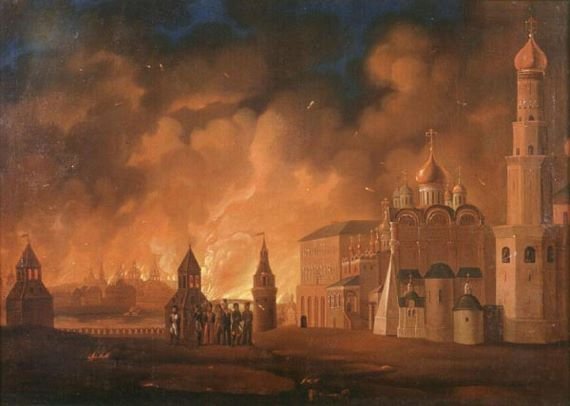 One of these was a man named Thomas Johannes Baptist Schwytzer, a soldier with Napoleon's army who had personally fought at Moscow and had seen the city razed to the ground as a parting shot before they had retreated. Schwytzer had grown tired of the horrors of war, and decided to make a run for it heading west back to his hometown of Alsace, in Eastern France near what would become the German border. Along the way he joined a rag tag group of other bedraggled deserters from the Russian side and went with them as they ambled like zombies through the war-torn landscape. It wasn’t particularly odd that a French soldier should join a band of the enemy, as at the time it was not uncommon for scared and exhausted deserters to join forces to survive, and so he made a tentative peace with his former enemies. Together, they pushed on through the countryside, like hunter gatherers, just scavenging off of the land and living day to day, the only thing keeping them from collapsing being the freedom over the horizon.

Along their journey they passed many villages and small towns, often robbing them along the way, and one of these was a hamlet called Wittlich, now known as Morbach, in Germany. According to the tale, on the outskirts of town they came across a lone farmstead, which some of the soldiers decided to rob, helping themselves to whatever they could find. In the process of doing this, the famer caught them in the act, and the soldiers, chief among them Schwytzer himself, killed him, along with his sons. The wife then apparently came to see what was happening, and when she saw her dead family on the ground, she supposedly let out an unearthly howl of anguish and set a curse upon them, staring at Thomas and saying “From now on at each full moon, you will turn into a rabid wolf, so that others may see the monster you have become!” In response, they killed her too. The stories say that the curse worked, and that Schwytzer became a beast at the full moon to murder, rape, and pillage as a bipedal wolf-like abomination, continuing his reign until he was killed by a lynch mob of villagers.

This continued for some time, with frequent reports of a large, bipedal wolfman roaming the forests and countryside, which would kill both livestock and humans alike, the locals reduced to cowering in their homes at night. It would not be until a mob of villagers hunted him down after he raped a local farmer’s daughter named Elizabeth that the reign of terror would end. Catching him in human form and with his guard down, they killed Schwytzer and buried him at a crossroads. To ensure that he never came back, a shrine was erected at Morbach, where a candle burns, the story being that if the candle stays lit, the werewolf will never return. Elizabeth would go on to have a son fathered by Schwytzer, luckily not a werewolf, and their descendants apparently live in Morbach to this day. 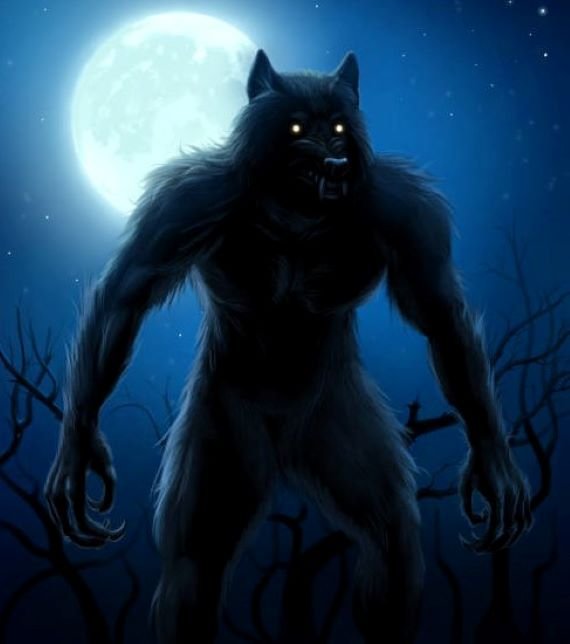 It all seems like just a spooky piece of local lore at first glance, but there would continue to be occasional sightings of the wolfman in the area right up into more modern times. Many reports began to come out in the 1980s, with accounts from U.S. military personnel stationed at Hahn Air Base, at Morbach, Germany, during the Cold War, claiming that soldiers were seeing a large “dog-like” creature prowling about the perimeter on two legs, but that whenever they sent dogs out to track it down, they would come back terrified. In one particularly harrowing account coming from 1988, one evening a group of Air Force personnel were at the base when the sirens began shrieking into the dark, indicating that something had tripped an alarm somewhere. Base personnel went to investigate and apparently came across a bipedal wolf-like monstrosity standing around 8 or 9 feet in height, which gazed menacingly at the soldiers before clearing a 10-foot-tall fence with apparent ease. When a tracker dog was brought in, it apparently became overwhelmed with fear at the location of the sighting, cowering and trembling with terror. At the time it seems that no one knew of the tale of Johannes Baptist Schwytzer, and one witness who saw it was a D. L. Ashliman, who says:

I was stationed at Hahn Air Base, Germany, from May 1986 to August 1989 as a security policeman, and it was my group that witnessed the Morbach Werewolf. The creature that we saw was definitely an animal and definitely dog or wolf like. It was about seven to eight feet tall, and it jumped a twelve-foot security fence after taking three long leaping steps.

According to researcher and anthropologist Matthias Burgard, who investigated the case, there were numerous other sightings of the creature around the countryside at the time as well, corroborating what the servicemen were seeing.  It would later be found that the candle at the werewolf shrine had gone out during the time of these encounters, and when it was relit the phenomena apparently just stopped. The story of the “Morbach Monster” is popular at the base and among the locals, and the base’s football team would even be called “The Morbach Monsters.” It is hard to know what to make of all of this. Was this all just the local legend getting too out of hand, some sort of misidentification, or something else altogether? It remains to be seen.