A lot of people complain that they can’t sleep, which usually means they can’t fall asleep or they can’t sleep all night, but they generally get at least a little shut-eye. A woman in China claims she not only can’t sleep, she hasn’t slept a wink in 45 years … and she has the analysis by medical professionals to prove it! How does she survive? Is there anything she has watched on TV?

Liu Suoqin tells the Bastille Post Hong Kong of the day shortly after he married Li Zhanying when he awoke in the middle of the night to find her with her eyes wide open. He then noticed that she worked all day and continued to be active all night with no signs of tiredness. Sleeping pills didn’t help, so he enlisted his neighbors to play cards all night to put her to sleep. Instead, they all dozed off while she won all of the hands. Li Zhanying, a resident of a rural village in Zhongmou County, Henan Province, told Bastille Post she hasn’t slept since she was 5 years old and 40 years of this "non-sleeping habit" hasn’t affected her. She’s sought a medical explanation before, but doctors told her that her nervous system was normal and they were baffled by this permanent insomnia. That changed recently when she visited a sleep breathing center in Chaoyang, Beijing. 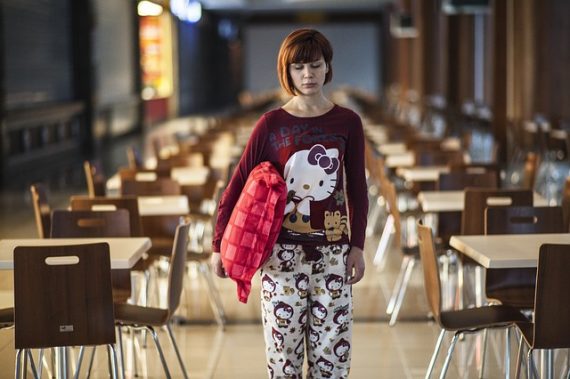 The medical team at the center put Li Zhanying on a wrist monitor for 48 hours. Surprisingly, it picked up no sleep patterns for 16 hours. At that point, the monitor indicated she was in a light-to-moderate sleep. However, when the medical personal checked with their own eyes, she was talking to her husband! During the 48 hours, she spent no more than 10 minutes each day with her eyes closed. When she was awake but the monitor said she was asleep, her husband noticed she had “slow eyeballs and hollow eyes.” Based on this monitoring and analysis, the sleep center gave its diagnosis.

“Sleep when awake” or microsleep is similar to sleepwalking in that the body, nerves and organs are active but the brain ‘zones out’ for a few seconds. While brief and occurring while the eyes are open and the person is active, sleep researchers have determined that the quality of this sleep is higher than normal sleep. And, although it usually occurs in people who are fatigued or sleep-deprived, it happens frequently in the well-rested too. A study published in NeuroImage found that the brain’s thalamus – which is responsible for regulating the sleep-wake cycle -- became less active during microsleep, but activity in parts of the brain responsible for paying attention increased, keeping microsleepers awake and functioning, albeit in a kind of auto-pilot or zombie mode. 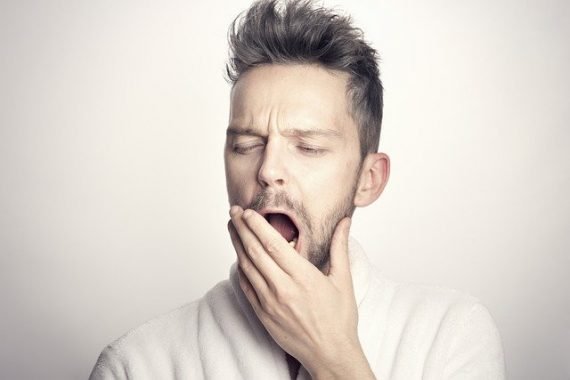 What about poor Li Zhanying? The medical experts determined that her “slow eye” interludes and brief moments with her eyes closed provided her with deep sleep that, in total, satisfied her body’s needs s for rest. Psychologically, she still has to deal with that feeling of “I can’t sleep!”, but she is otherwise healthy and in good spirits.

Of course she’s in good spirits! She’s the only person in the world with time to read the great books, see the popular movies and stream the best TV series. She must be killer in trivia contests.

Bizarre Encounters with Trains and UFOs