A Physics Experiment May Have Unexpectedly Detected Dark Energy On Earth

A little over one year ago, a team of researchers secretly working in an underground particle physics facility in the Abruzzo Mountains of Italy north of Rome announced they had observed an abnormally high amount of particle interactions in the world’s largest dark matter detector – XENON1T. This conflicted with what they expected from observations of the Sun and other stars, but they were unable to come up with an explanation. Another team was brought in to analyze the data, and they’ve come up with what could be a game-changer if it’s true – the XENON1T dark matter detector may have actually detected a hypothetical kind of dark energy in the form of "chameleon" particles which can adapt their properties to their environment. That would make it the first dark energy ever detected on Earth. Are they messing with something they shouldn’t be messing with? 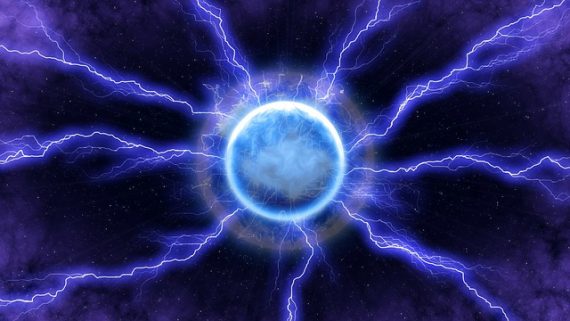 “Our chameleon screening shuts down the production of dark energy particles in very dense objects, avoiding the problems faced by solar axions. It also allows us to decouple what happens in the local very dense universe from what happens on the largest scales, where the density is extremely low."

Dr. Sunny Vagnozzi from Cambridge’s Kavli Institute for Cosmology is the first author of a paper published in the journal Physical Review D explaining their analysis. Fortunately, Dr. Vagnozzi gives a layman’s explanation in the university’s press release. The XENON1T experiment puts pure liquid xenon (a propellant used in ion thrusters) in a cryosat shielded from cosmic rays where it is supposed to detect dark matter ‘hitting’ ordinary matter. The signal the first team detected did not match what they had modeled, so Vagnozzi speculated the signal was not dark matter but dark energy, and changed the model to reflect that – modeling dark energy produced in a region of the Sun called the tachocline where the magnetic fields are particularly strong.

“It was really surprising that this excess could in principle have been caused by dark energy rather than dark matter. When things click together like that, it’s really special.”

More than special – a first. Dark energy makes up about 68% of the universe and is responsible for making the universe expand instead of contracting under another force in the universe – gravity. Dark energy is prevalent but so hard to find that researchers don’t even bother – which is why this discovery was an accident in a dark matter experiment. To prove it wasn’t an accident, it has to happen again. Jeremy Sakstein, assistant professor of theoretical physics at the University of Hawaii and one of the paper’s authors, explains to Inverse that there are other similar dark matter detectors to check for the same anomalies -- LUX-Zeplin at the Sanford Underground Research Facility, and PandaX-xT at the China Jinping Underground Laboratory. 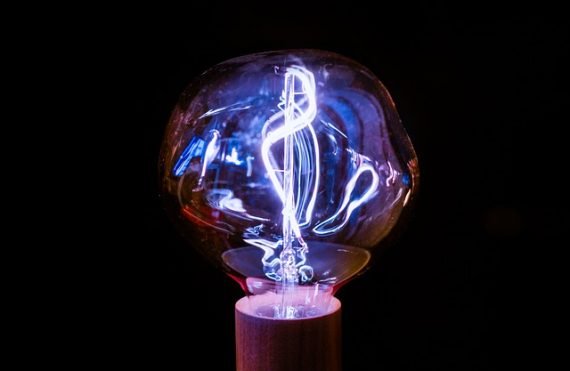 “The new and exciting thing is really that now we know we can look for things in one detector, we can look for corroborating evidence in other detectors and future detectors. Maybe this works, maybe it doesn’t.”

“Maybe this works, maybe it doesn’t.” Invention is 1% inspiration and 99% perspiration. Science is 1% discovery and 99% failures – something we conveniently forget in a world that only rewards success, not the difficult path to it.

Did the researchers find dark energy on Earth? There’s a lot more perspiration and failures before we get an answer.