A Spiritualist Medium and a Bizarre Winter Vanishing

The woman named Gertrude Strassburger was the daughter of an architect in the town of Crookston, Minnesota and was mostly unremarkable except for her keen interest in spiritualism. The movement was extremely popular at the time, with mediums and séances a rather common site, so this wasn’t in and of itself all that unusual, but Gertrude had a personal interest in it all. As a teenager she had hopelessly been in love with a boy her age, named Will, with the two supposedly inseparable and planning to marry, but then one day he died suddenly, abruptly taken away from her to leave her lonely and desolate. In an effort to get back into contact with him, she took to spiritualism and the practice of mediumship, in which a person channels the spirits of the dead to talk to them once again. She would claim some success with this, claiming that she was sometimes able to hear Will whispering to her or calling out to her, and this may or may not have had some part to play in the mystery that was about to unfold around her. From here she would go on to become perplexing and mysterious vanishing that is peppered with very weird clues and which has never been solved. 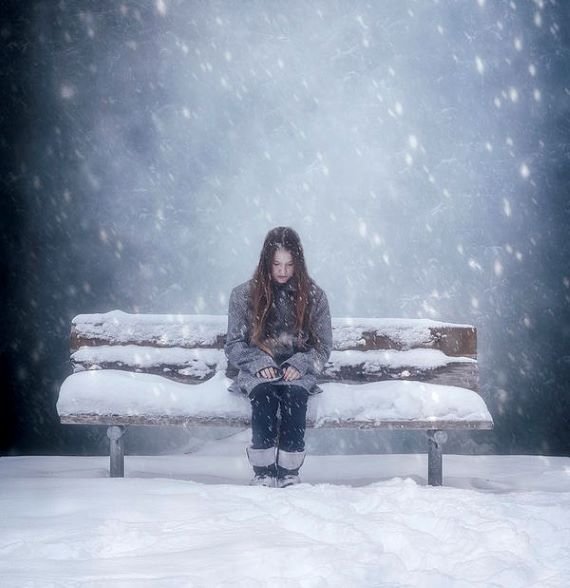 On December 2, 1902, the then 20-year old Gertrude went out with her friends to a stream near her house to do some ice skating. This was something they did all of the time, and so as they skated about laughing and chatting there would have been nothing to suggest that it would be anything other than another fun day out. The water they were on wasn’t even very deep, meaning that even if the ice were to break they were in little danger. And so they skated about without a care in the world. Things began to get a little strange when one of Gertrude’s friends noticed that the color had gone out of her face, and that she seemed dazed and disoriented, looking around at the frozen landscape around them as if looking for something, her feet wobbling and unsteady on the ice. When the friend asked what had happened, Gertrude reportedly eerily said:

Do you know, I feel so queer. I have been hearing music and voices, it seems to me, and they seem to come from a distance. Just a little while ago I heard Will call for me, and it seemed for a moment as if I must go to him.

It was certainly an odd thing to say, but everyone knew she was into spiritualism so it wasn’t completely bizarre. Nevertheless, she seemed to be feeling quite ill, so her friends suggested that she sit down and relax for a while, and they were even kind enough to build her a small fire to keep her warm. She then sat down on a log by the fire as her friends engaged in a bit of a playful race a short distance away. She was never out of sight of them, but they were so focused on their race that they were not constantly watching her at all times. There was no urgent concern that she was in any kind of danger, as she had been sitting there comfortably by the fire, so when they all returned to her around five minutes later they were surprised that she was no longer sitting there. 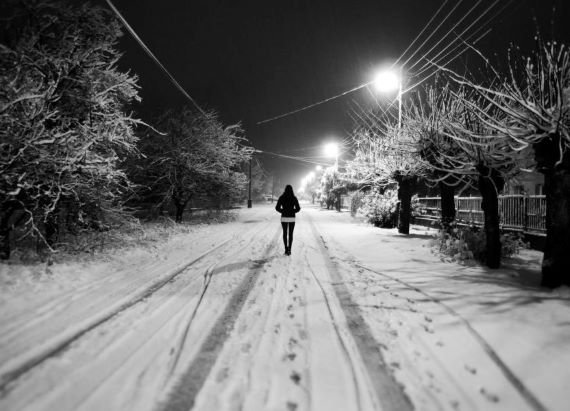 The friends called out to Gertrude, but there was no answer, and they then noticed that she had left her gloves behind, sitting neatly upon the log. It follows that she would have perhaps removed them to warm her hands at the fire, but why wouldn’t she have put them back on in such frigid weather if she had planned to wander off? In fact, why would she have wandered off in the first place? Considering that one of the friends had seen her sitting there just one or two minutes before the end of their race and her gloves were still warm, it was expected that she could not have possibly gotten very far, but their calls to her were met with silence and a preliminary search turned up no sign of her. It was at that point that they alerted police.

When the authorities arrived, they found further oddities at the scene. It was reported that the only footprints that could be found were those of her friends and those of Gertrude as she sat at the log, with none leading off into the snow and none along the riverside. This suggested that she must have made her way out onto the ice and possibly fallen through, but not only had no one seen her out on the ice, but no holes could be found. Even if she had fallen through the ice, the water was only about waist deep, so how would she have been able to so fully get sucked under? In addition to this, she had at no point cried out for help. Police considered that she may have been abducted, but again there were no footprints to that effect and no signs of a struggle. Another idea was that she might have run away, but besides the lack of footprints, she had had no reason to want to run away, and indeed had apparently been looking forward to spending the coming Christmas season with her friends and family. It was as if she had just stood up, taken her gloves off, laid them out on that log, and then evaporated into thin air. 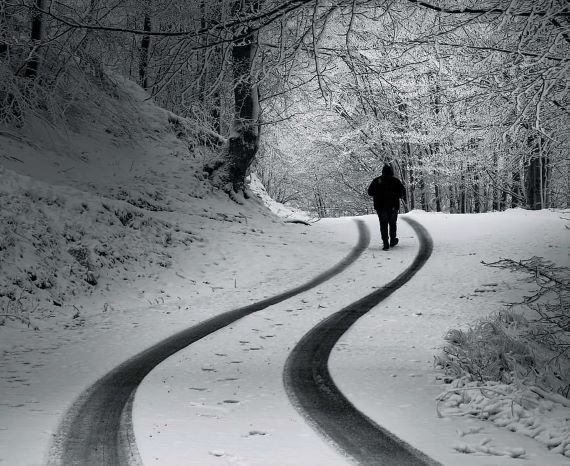 A massive search was launched, involving both authorities and numerous volunteers, but no trace of her was ever found. Even when the snows melted with the coming spring there was no sign of her. Flyers were posted and a reward offered, and despite some unconfirmed sightings of the missing woman, including one witness who claimed that she was living in Canada, none of these tips ever led anywhere and she was never found. What happened to Gertrude Strassburger? Many theories at the time speculated that she had acted out on that cryptic message she had given her friend and gone out to meet the dead lover she believed to be calling out to her, with maybe him whisking her away off the face of the earth. In the end there are no concrete answers, and it remains an obscure and little known historical oddity that will probably always remain unsolved.

The Ultimate Tulpa: A Dangerous and Terrifying Game