Since the dawn of time, we have continually tried to find ways with which to best each other. We have moved from fists, to stones, to arrows and beyond, in an ever escalating process of one-upsmanship, always trying to stay ahead of the curve in warfare. This has taken many forms, and one of these is using the creatures of our world to fight our battles for us, somehow directing them to inflict pain, suffering, and death. One area of this escalation of military might has involved using the smallest creatures of out world in new and unique ways, showing the ingenuity of our race to kill each other and painting a scene of weird historical oddities.

The idea of using insects and other creepy crawlies as weapons is not at all new. Indeed, such things have been going on for thousands of years, and perhaps the earliest examples to be found are the numerous attempts to use various weaponized stinging insects or arachnids against foes. It would seem that not long after we realized that these insects sting and that it hurts, someone was trying to use it against enemies. The earliest examples of this would be when our distant ancestors would toss bee or wasp nests into the caves of their enemies, and over the centuries this would be refined, encompassing some very creative ways along the way. One curious use of bees as weapons comes to us from the ancient Mayan culture, where weaponized bees were used from at least 2,600 BC. One way in which the insects were used was to create very realistic mannequins, complete with clothing and headdresses, yet their heads were merely empty gourds containing hundreds of very irate bees waiting to be unleashed. In the heat of battle, they would be placed in certain strategic positions, wherein if an enemy soldier were to smash the head of one it would divulge its payload to send them scrambling. The Mayans were also known to use “bee grenades,” basically pottery urns filled with stinging insects such as bees or wasps, plugged with grass, and lobbed at the enemy to break upon impact and send the bees flying and enemies scattering. 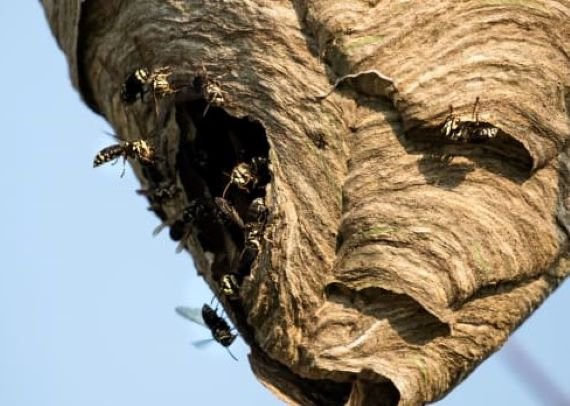 The use of weaponized bees and other stinging insects is present across cultures, and it also features in European history, where catapults were used to hurl nests of bees or wasps at the enemy, and it was especially seen as useful in naval battles to clear the decks of enemy ships. In the 14th century there was also a sort of windmill-like device designed to propel straw hives from the ends of the rapidly rotating arms at the enemy in quick succession like a sort of bee machine gun. The bees were also sometimes used for defense, with fortresses equipped with sealed recesses containing hives of bees that could be opened and unleashed when enemy forces invaded. To this day bees are used in some cultures as weapons, such as in the Tiv tribe of Nigeria, who use a specially designed horn that can be loaded with bees and directed at enemies.

Bees and wasps are not the only stinging or biting creatures that have been historically used in warfare. In South America is was not uncommon to use fire ants or the notorious bullet ants to such effect, named because their stings are among the most painful there are, described as being akin to being shot by a bullet. In addition, in the 2nd century, the Mesopotamian King Barsamia made use of “scorpion bombs” during the Second Parthian War to fend off invading enemy Roman soldiers at the desert stronghold of Hatra sent by Roman emperor Septimius Severus, and the Mesopotamians would after this make regular use of such tactics to protect its control of Silk Road caravan routes to much success. The Mesopotamians were also known to use pots stuffed with rove beetles in the genus Paederus, which excrete a chemical upon being smashed called pederin, which causes rashes and blistering of the skin on contact. King Mithridates VI of Pontus, ruler of the Hellenistic Kingdom of Pontus in northern Anatolia from 120 to 63 BC, also made judicious use of bees and against the Romans, sometimes filling underground tunnels with bees to be broken open when Romans approached, sort of like bee landmines.

Although the use of insects and arachnids for warfare might seem pretty primitive and unrefined, it continued on into more modern times as well. Notably, World War II showed extensive use of such tactics from all sides of the battle and in many capacities. One of the most notorious uses of insects for war in this era was to use them as disease vectors and as a biological warfare weapon. The Japanese infamously used this to great effect when they dropped plague-infected fleas and cholera-coated flies onto Chinese cities en masse, leading to epidemics that by some estimates killed at least 450,000 people, quite possibly more. The delivery method for the cholera flies were what were called “Yagi Bombs,” consisting of one with houseflies and another with a bacterial mixture that coated the houseflies with disease prior to release, while the fleas were simply sprayed from low-flying airplanes. The Japanese found the use of these insects to be so effective as biological warfare, that they had even planned to use them on the American city of San Diego in 1945, but these plans were ultimately scrapped. Canada and the United States also pursued the use of weaponized, disease-ridden fleas, and indeed Canada apparently had one of the most advanced entomological warfare programs around, also pursuing using mosquitos, fleas, and biting flies as vectors for deadly diseases. 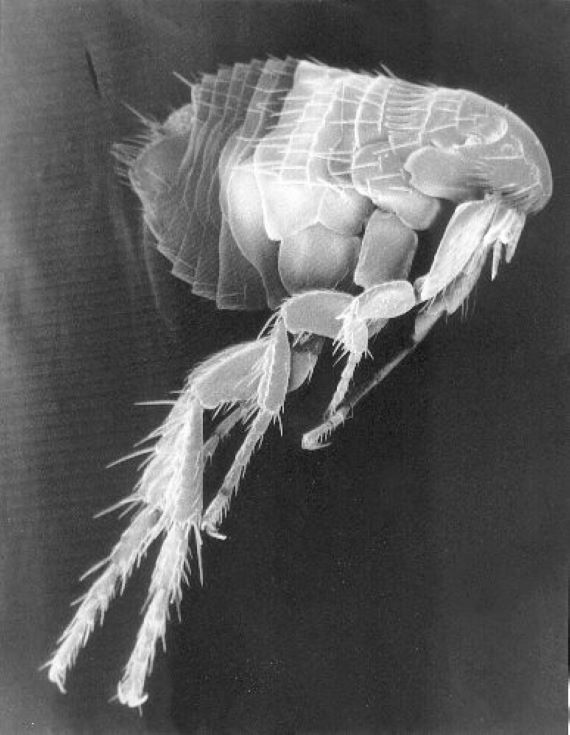 In addition to using insects to spread disease, World War II also saw nations trying to harness them in order to destroy an enemy’s crops. France, Germany, The United Kingdom, and the United States all pursued utilizing the notorious Colorado potato beetle, which can spread rapidly to devour and decimate potato crops and therefore cripple an enemy’s food supply. These countries actively imported the insects and studied them in depth, and although it is unknown if these insects were ever actually used for warfare, Germany was known to have reached the point of large-scale tests, and several outbreaks of potato beetles in Germany and England were blamed on these entomological weapons programs.

Such entomological warfare programs continued into later years, with several projects operating during the Cold War. The Soviet Union developed programs to study the use of insects as vectors, including using ticks to spread diseases not only to humans, but to livestock and chickens, and they allegedly had mass breeding facilities for such insects. The United States heavily pursued entomological warfare during this time as well, including notably mosquitos carrying yellow fever, even dropping uninfected mosquitos over its own cities as tests. In the 1950s, the U.S. also launched Operation Big Itch, in which it built test munitions for carrying fleas, and in 1955 there was a test over parts of the state of Georgia in which 300,000 mosquitos were dropped in what was called Operation Big Buzz. There also Operation May Day, in which mosquitos were dropped near Savannah, Georgia, in order to reveal information about the dispersal of yellow fever mosquitoes in an urban area, and another called Operation Drop Kick carried out in the same city in the same year, to see how many people would actually get bitten and what the mortality rate would be in a real attack. In 1965 there was the U.S. Operation Magic Sword, which sought to test the sea-borne release of insect vectors for biological agents, there were others as well, usually carried out on its own populace. 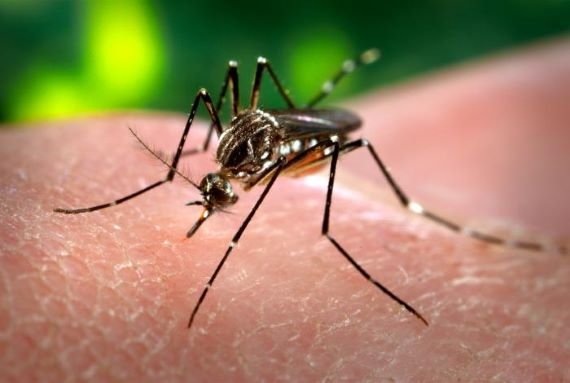 During the Vietnam War, both sides participated in entomological warfare as well. The Viet Cong would lob bee nests, or lace their tunnels with bees and scorpions set to be released with trip wires in order to discourage American forces from entering. They also rigged nests of the Asian giant honeybee with small explosives, which they would strategically place and then set off, releasing hundreds of very large and very grumpy bees. In retaliation, the U.S. had a research program meant to try and weaponize a bee pheromone that could be sprayed into the enemy and draw in angry bees, although it was never actually deployed.

On into the 1990s the U.S. was looking into using caterpillars to attack drug fields in South America as part of its War on Drugs, and into the present the idea of using insects for war has been considered, with alleged research done on insects to increase their ability for mayhem and to carry pathogens. As primitive and as old school as it all may sound, people still can't stop looking at insects as potential weapons, with the strange history of these pursuits stretching into the modern day and beyond. It seems to be just one more case of trying to outdo the enemy, to gain the upper hand, and while it may seem like something that belongs in the distant past, it still keeps going on. It certainly is enough to gain some respect from the tiny denizens of out world, and shows that the strange history of warfare knows no bounds.

From Albert Einstein to the Roswell UFO and with Marilyn Monroe in the Picture Too?