Buyers Will Pay More Money For a Haunted House

According to new research, buyers will pay more money for a haunted house or for homes that have been made famous by appearing in horror movies. In fact, they will sell for a higher price than comparable neighboring houses.

One example is the famous “The Conjuring” house in Harrisville, Rhode Island, that is currently on the market for a whopping $1.2 million. Interestingly, it was originally purchased for $439,000 and has gone up $761,000 since the movie has been released. 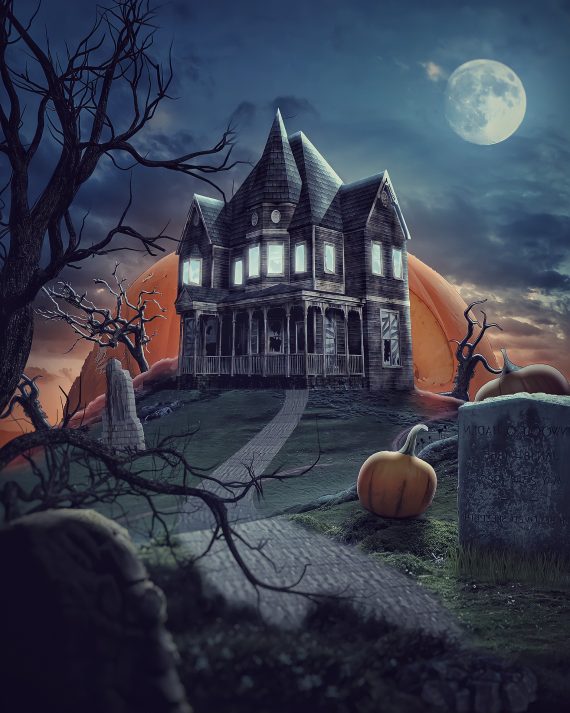 A former medieval prison in St. Osyth, England, that is referred to as The Cage and the spookiest house in Britain is 17% more valuable than other comparable properties in the area.

The Hostel, which is located at 39 De Grey Street in Hull, England, is 53% more valuable than other properties located on the same street. This is surprising as there have been previous reports that people can’t even live in the house because it is so haunted.

And the house located at 30 East Drive in West Yorkshire, England, which is said to be extremely haunted, is also more valuable as it was previously sold for £132,000 (just over $181,000 in American funds) and its value is now estimated at £145,000 (just under $200,000 in American funds). This is rather surprising as it hasn’t been re-decorated since the 1970s and other houses on the same street that have been refurbished are less expensive.

With that being said, if you live in a haunted house and you want to get rid of it, you can probably get a higher price for it, according to this latest research. 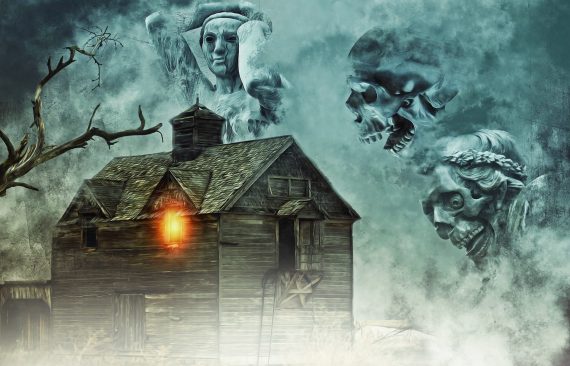 This new research comes just weeks after I reported that a poll conducted by Real Estate Witch revealed that 73% of Americans said that they would consider buying a haunted house. However, according to that poll, 53% of those surveyed said that they wouldn’t pay full price for a haunted house and that if the asking price was lower than average, if it was located in a safe neighborhood, if it had friendly ghosts, etc..., it would sell at a much quicker rate. But 27% of the respondents did say that they would be willing to pay above the asking price and that 15% claimed that they preferred to live in a home that was paranormally active. Interesting...