Did Albert Einstein See Roswell Aliens and Their Ship? Former Assistant Claimed She Was There

If a spaceship from another planet crashed on Earth and the craft and bodies of an alien species brought to a secret military base, wouldn’t you think the greatest scientist in the world would want to analyze them? A UFO investigator has pulled together the pieces of such a story involving Albert Einstein, his young assistant and their trip to Roswell, New Mexico, after the famous UFO incident in 1947. Did Einstein choose Shirley Wright to accompany him to Roswell in the summer of 1947 to witness a “disc-shaped” craft and five small bodies that were “gray with a slight greenish tinge”? If it really happened, why did Einstein never tell anyone, why did Wright not reveal this until 1993, and why has it not come to light until now?

“She was a dedicated teacher and scientist, earning PhDs in Physical Chemistry and Physical Science. She was a chemistry professor at MDCC for over 50 years. She was a student of Dr. Albert Einstein at Princeton.”

The 2015 obituary of Shirley Wright gives a synopsis of her 85-year life, including her connection to Albert Einstein. A new article on the UFO Explorations website by longtime UFO researcher Anthony 'Tony' Bragalia goes back to Wright’s first contact with Einstein and what happened next through an audio interview with MUFON researcher Sheila Franklin in 1993. According to Bragalia’s article, UFO researcher Leonard Stringfield assigned Franklin to find and meet with "Edith Simpson" – the pseudonym Stringfield had given Wright in a research article to protect her identity. Franklin not only found Wright but convinced her to sit for a recorded interview. Part of that interview can be heard here – unfortunately, Franklin could not find the second half of the interview. 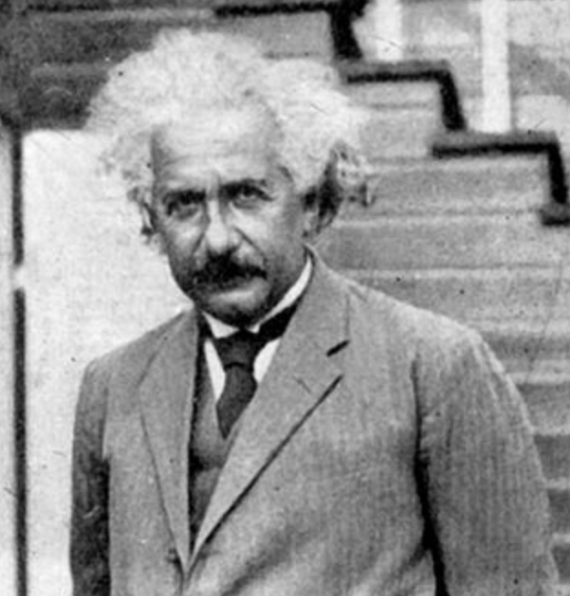 In the interview with Franklin, Wright explains she was at a military conference with Einstein in Chicago he took her in a small plane to the base, where they were taken to a hangar.

"It was disc-shaped, sort of concave. Its size stood up to one fourth of the hangar."

"The body of the ship was what I would call today a rather reflective material but when you got up close to it, it was rather dull."

She says Einstein believed they were seeing an extraterrestrial craft. And then they saw what had allegedly been taken from inside it – five alike five-foot-tall corpses “dressed in tight-fitting suits” which she heard “had no navels or genitalia." They were then taken to another isolated building where she claims they saw one being that was still alive – apparently gurgling in pain. According to the article, she told Franklin she later heard the creature had survived.

“I was just told to keep my mouth shut."

Wright said Einstein had written a report on what they saw, but she did not have the clearance to see it and merely ordered to keep the entire event a secret. Franklin told Bragalia she tried to confirm it but found nothing specific. Bragalia doesn’t say why Franklin decided to share this story with him – merely to reveal that she provided Stringfield’s privately published "Status Report - UFO Crash Retrievals" monograph series where he referred to Wright as “Edith Simpson”. She also provided her notes from the interview, her subsequent memories and the recordings. 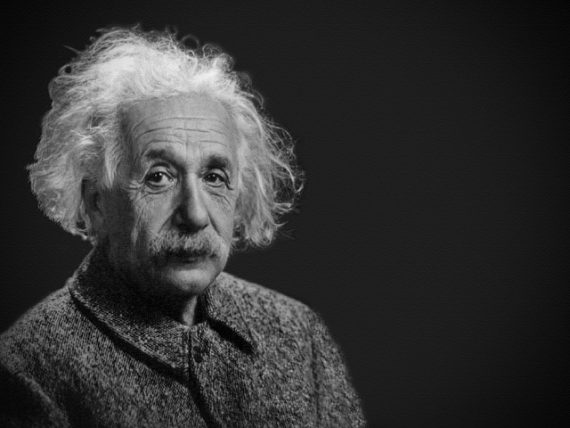 What can we make of Anthony Bragalia’s story of the alleged Roswell spacecraft and alien encounters of Albert Einstein as told by his student assistant, Shirley Wright? If you’ve got extraterrestrials in your possession, who better to study them than the greatest scientific mind of the time? However, from the account, it doesn’t sound like Einstein spent much time analyzing them or the alleged craft. And why would Einstein take a student assistant into the hangar and the rooms with him – especially one without security clearance? Einstein and Wright are no longer with us. No paper trail, no physical evidence and no other testimonials seem to have been found by Franklin or Bragalia, seasoned UFO researchers. No other accounts of this alleged event come up under searches. Why would Wright decide to open up to Franklin under her own name or Springfield under an alias – especially if she’d been told to “keep my mouth shut”?

Bragalia also gives examples of when Einstein expressed a belief in the existence of other life forms, but seemed to stick to variations of “no comment” when pushed on any personal experience he may have had. Bragalia sees this as proof that “he was there and sworn to say nothing about it to anyone ever.”

This writer thinks it’s an interesting unproven story worthy of further investigation. If Roswell was a real alien event, who better than Albert Einstein should be brought in to see it?

UFOs, Aliens, the Men in Black, and the Strange Life of Stella Lansing