For the first time ever, Israeli archaeological researchers have found the remains of a Crusader encampment in the Tzipori Springs area in Galilee. While it is known that Crusaders were in the region many centuries ago, there was very little evidence to document it – until now.

Based on ancient chronicles, the Christian army was posted around Tzipori Springs for approximately two months until a battle took place where the troops that were led by Sultan Saladin claimed a lot of the area which included Jerusalem.

During the expansion of Route 79, Israel Antiquities Authority (IAA) archaeologists Nimrod Getzov and Ianir Milevski from the Prehistory Department were at the site to perform salvage excavations. Dr. Rafael Lewis, who is a senior lecturer at Ashkelon Academic College and a researcher at Haifa University, explained this in further detail, “The area along Route 79 was known as the site of the Frankish encampment ahead of the battle of Hattin in 1187, as well as for other encampments by both the Crusaders and the Muslims during a period of 125 years,” adding, “For this reason, I was brought on board to focus on the remains from that era. It was a very exceptional opportunity to study a medieval encampment and to understand their material culture and archaeology.” 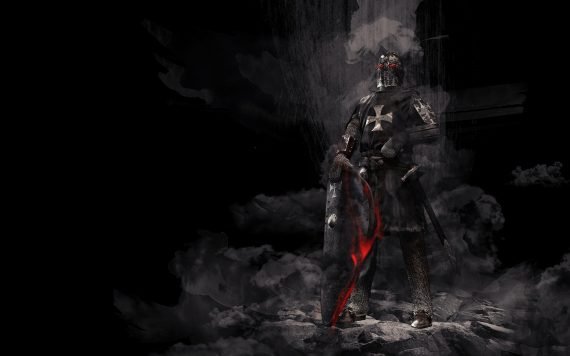 Hundreds of ancient artifacts made of metal were unearthed at the site by archeologists and were analyzed as explained by Dr. Lewis, “We used a discipline known as ‘artifact distribution analysis’.” “We started by reconstructing the landscape as it approximately looked like at the time; we considered where the artifacts were found; and compared what we learned to historical records.”

He went on to say that even though the troops fought under the king, they had different groups of knights who battled together and who each had their own camp. This is why the excavation site provided several different clusters of ancient items which included horseshoe nails (some were more sophisticated than others).

In fact, the artifacts found closest to the water were the most sophisticated ones. “We can probably deduce that those who belonged to a higher socio-economic status encamped by the spring. Changing those nails probably represented the main activity in the camp. Nobody wanted to find himself in the battle on a horse with a broken shoe,” Dr. Lewis noted. 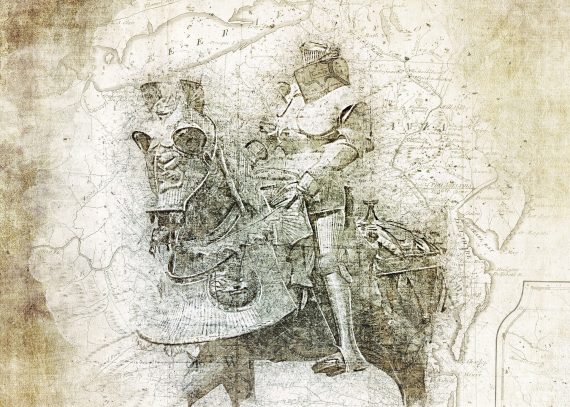 Interestingly, the excavations revealed very little in regards to other artifacts like cooking items which would indicate that they were probably brought back to the castles or other permanent habitats once the encampments were taken down.

Pictures of the excavation site and some of the items found there can be seen here.

This discovery comes just days after a 900-year-old sword believed to have been dropped by a Crusader Knight was found by a diver at the bottom of the Mediterranean Sea bed off of Carmel Beach, Israel.