Halloween: It’s Coming Soon, as are the Old, Sinister Legends

Although there's one month before Halloween comes around, I thought that, today, I would share with you some fascinating information about the creepiest, and funnest, night of the year. That way, you'll have all the information when December 31 surfaces. It’s the one night of the year when kids, all across the world, dress up as ghosts, skeletons, witches, and zombies, and knock on the doors of their neighbors in search of plentiful amounts of candy. And it’s all done in good fun and humor. In centuries past, however, Halloween was far from being a night on which to hit the streets and have a good time. In fact, the exact opposite was the case. Long before Halloween existed, as we know it today, there was All Hallows’ Eve, which was inextricably linked to the surfacing of the dead. It was hardly a time for laughs and jokes of the supernatural variety. As for candy, there was none in sight, none at all. Indeed, what we term today "Halloween" actually had its origins in secret, pagan rituals and rites.

In 1919, Ruth Edna Kelley said: "Pomona, the Roman goddess of fruit, lends us the harvest element of Hallowe’en; the Celtic day of ‘summer's end’ was a time when spirits, mostly evil, were abroad; the gods whom Christ dethroned joined the ill-omened throng; the Church festivals of All Saints' and All Souls' coming at the same time of year - the first of November - contributed the idea of the return of the dead; and the Teutonic May Eve assemblage of witches brought its hags and their attendant beasts to help celebrate the night of October 31st."   All Hallows’ Eve was terminology first employed in the early part of the 16th century. Its direct association with All Saints Day (celebrated on November 1, the day after Halloween) has led to an understandable assumption that Halloween has its roots firmly in the domain of Christianity and its teachings. It is an assumption which is wrong, however. Christianity most certainly did help to model Halloween and make it what it is today. The reality, however, is that the origins of the event date back to much earlier times. They were times when paganism ruled on high. While some aspects of the earliest years of Halloween are lost to the inevitable fog of time, there is very little doubt that the Gaelic festival of Samhain played a large role in its development. As far back as at least the 10th Century, Samhain was celebrated by the people of Wales, Ireland, Scotland, and Brittany. 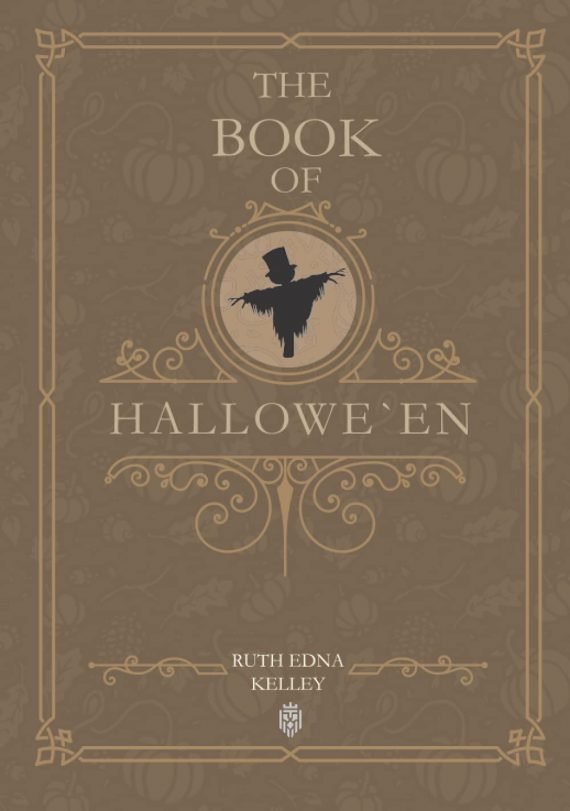 Commencing on October 31 and lasting for twenty-four hours, Samhain marked the beginning of the darker months ahead and the looming, ice-cold winter. Samhain was also perceived as the one night of the year when the dead walked the landscape. The concept of the dead rising from the grave as Samhain struck was somewhat different to that portrayed in the average zombie movie, however. For the Gaels, Samhain was actually a time to invite the souls of the dead to join them for a hearty feast. This was done as much out of fear as it was a desire to see deceased loved ones again. Of course, in spirit form, there was little – if anything at all – upon which the dead could literally dine. The invite, therefore, was more of a welcoming symbol than anything else. There is, however, another matter that bears mention. While the Samhain invite was open to friendly spirits, Gaelic teachings and folklore made it very clear that some of those souls of the dead were hardly what one might term friendly in nature.

To make sure that one or more of the malignant dead would not recognize a living person when they saw one, many Gaels elected to wear costumes as a cunning means of disguise on October 31. Camouflaging themselves as the very ghouls, ghosts and strange creatures that were hunting them down helped the Gaels to avoid detection by the predatory souls of the departed. Interestingly, taking on the guise of the dead (or the undead) to ensure that one can move amongst them – at least, for a while, if nothing else – is something that was put to good use, on several occasions, in The Walking Dead, on Shaun of the Dead, and in the movie version of Max Brooks’ World War Z, too. 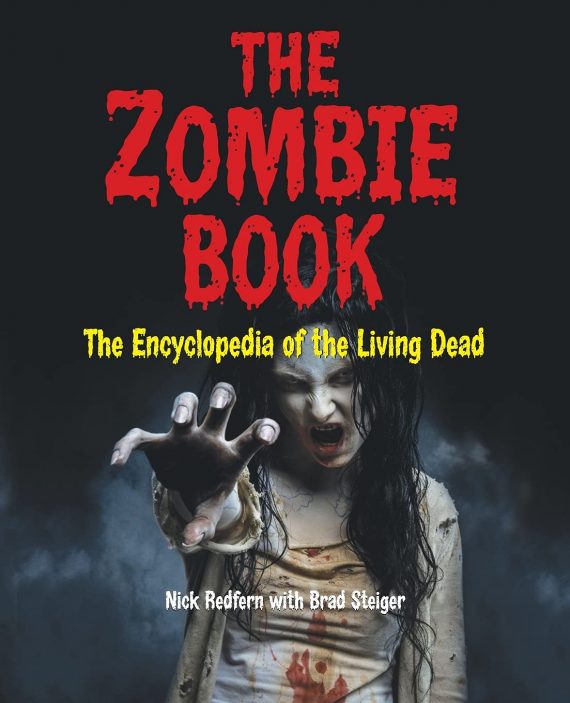 In The Walking Dead, Rick Grimes and his band of survivors smeared the blood of the dead on their clothes to mask their human odor. In Shaun of the Dead, matters were played strictly for laughs: Shaun and his own group of survivors staggered drunkenly around the streets, hoping they wouldn’t get recognized by the dead. Their hopes were decisively dashed; they were recognized by the astute zombies in mere seconds. And, in World War Z, the zombie onslaught is finally contained when a viral cocktail is created that effectively camouflages the living and the healthy from detection by the dead. Thus, we see uncanny similarities when it comes to Halloween, the ancient beliefs of Samhain, the rise of the dead in centuries long gone, and the world of today’s zombie.