Hidden Chamber Inside Gibraltar Cave was Inhabited by Neanderthals for 100,000 Years

A chamber has been found by researchers who were excavating a cave network on the Rock of Gibraltar. The chamber was discovered in Vanguard Cave which is a part of the Gorham’s Cave complex and it was inhabited by Neanderthals for approximately 100,000 years. Furthermore, it has been closed off for about 40,000 years – until now.

While examining the cave, the team found a gap in the sediment so they widened it out and went inside where they discovered a 13-meter space located in the roof. They noticed broken rocks as well as stalactites coming down from the ceiling which indicated that there was an earthquake many years ago.

Inside of the chamber was a leg bone belonging to a lynx, large wing bone from a griffon vulture, a vertebrae from a spotted hyena, and a big dog whelk shell. Interestingly, there weren’t any marks on the animal bones to indicate that humans were involved in their deaths. 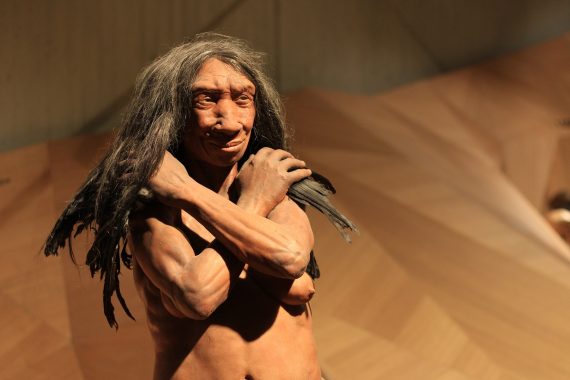 Additionally, the researchers noticed about half a dozen claw marks. In an interview with The Guardian, Professor Clive Finlayson, who is an evolutionary biologist and the director of the Gibraltar National Museum, explained the marks in further detail, “Something dragged things into there a long time ago,” adding, “...You’d normally associate that kind of claw mark with bears – and we do have bear remains in the cave, but they look a bit small to me. I wonder whether that lynx whose femur we found was actually scratching on the walls.”

The animals probably didn’t end up there on their own as stated by Professor Finlayson, “That bit of the cave is probably 20 metres above sea level today, so clearly somebody took it up there some time before 40,000 years ago.” “That’s already a hint that people have been up there.”

Other items associated with Neanderthals were found in different parts of the caves which include stone tools and hearths as well as more animal remains belonging to ibex, red deer, dolphins, and seals. Even a milk tooth belonging to a 4-year-old Neanderthal child was found four years ago, but it is believed that he or she was killed by hyenas and brought back to the cave. 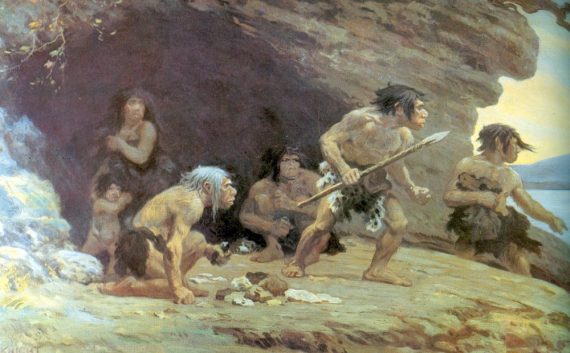 As for what is next, Professor Finlayson said that future excavations are being planned for the caves to hopefully find more information regarding the Neanderthals, “One of the things that we’ve found on many levels of this cave is clear evidence of occupation – campfires and so on.” “I’m speculating now, but what we haven’t found is where they buried their own. Since we’re speculating, a chamber at the back of a cave could be quite suggestive – it’s total speculation, but you’re not going to bury people in your kitchen or in your living room.”

Since they inhabited the cave for about 100,000 years, the excavations will hopefully provide more items and information regarding the lives of Neanderthals. A picture of the cave can be seen here.

Halloween: It’s Coming Soon, as are the Old, Sinister Legends