Jupiter-Like Planet Wanders All Alone Through Space – Could it Have Life?

Astronomers have already detected several rogue planets wandering around space with no host star. While not many have been found thus far, astronomers do believe that there are much more common than previously estimated and that future upgraded techniques on space equipment will hopefully be able to detect more of them.

One example of a rogue world is a Jupiter-like planet that researchers found by combing through data collected during a planet survey named the Microlensing Observations in Astrophysics (MOA) that analyzed the central bulge in our Milky Way Galaxy between the years 2006 and 2007. A 5.9-foot (1.8-meter) telescope located at Mount John University Observatory in New Zealand was used in addition to a technique named gravitational microlensing. (An artist’s impression of the Jupiter-like world wandering along through space can be seen here.)

While we do know that there are some rogue planets wandering around space without a star, odds are that there is no way they could sustain life, right? Well, not exactly. In fact, a new study has suggested that rogue planets may actually be some of the best places to find alien life. 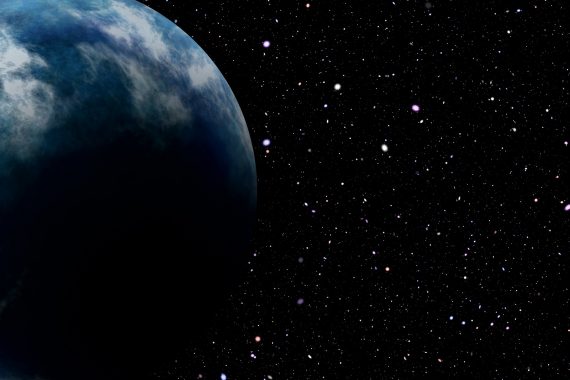 The new research was conducted Dr. Manasvi Lingam from the Department of Aerospace, Physics and Space Sciences at the Florida Institute of Technology, and Avi Loeb from Harvard University. Together, they focused their studies on how life could possibly survive on free-floating (rogue) planets that do not have a host star.

Perhaps subsurface oceans beneath thick layers of ice may provide those answers. If there was life in deep underground oceans, the thick ice layers above them would protect them from the cold in addition to the planet’s core heating them up from the inside.

Dr. Lingam went into further details, “For every solar system discovered, each of which contains a handful of terrestrial planets, there are approximately 30-40 rogue planets traveling in the cold expanses of interstellar space.” “We normally think of planets bound to stars, such as Mars, that could support life, but in reality, these types of life-supporting planets could just be floating out there in the vast void of space with rich biospheres.”

As for what’s next, the ultimate opportunity would be to actually get to one of these rogue planets when and if they enter our Solar System. Dr. Lingam mentioned this by noting, “Technology would have to advance by only a modest amount to make traveling to these planets — if they are in our Solar System — easier.” “You might be able to get to a rogue planet in a few decades, and, rather than looking for other planets around other stars, this might be the best chance to study these planets.” 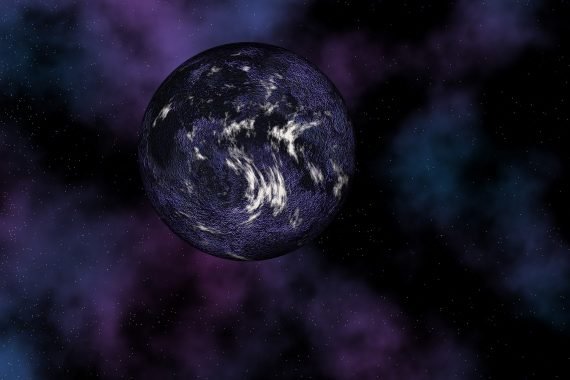 He went on to explain the process in further detail, “Through a combination of gravity assists and suitable propulsion systems, you could reach the rogue planet in 20 years or so,” adding, “Once you have a probe on the surface, you can beam the data back and it would probably take a few months to learn what it looks like on the surface.”

If this ever happens, I will be very curious to see what they find. Their research was published in the International Journal of Astrobiology where it can be read in full.

Bigfoot Language and the Strange Kidnapping of Albert Ostman