Archaeologists unearthed a massive wine factory in Israel that dates back about 1,500 years and it definitely produced a lot of wine during that time. In fact, the industrial-scale winery produced approximately 2 million liters of wine each year. This makes it the largest wine making facility from the Byzantine Era.

According to the Israel Antiquities Authority (IAA), the “sophisticated” winery in Yavne, Israel included five wine presses, warehouses where the wine was aged and bottled; large kilns where elongated clay amphorae called “Gaza jars” were prepared for the wine to be stored in; intact earthen jars were found; and tens of thousands of fragments were unearthed as well. 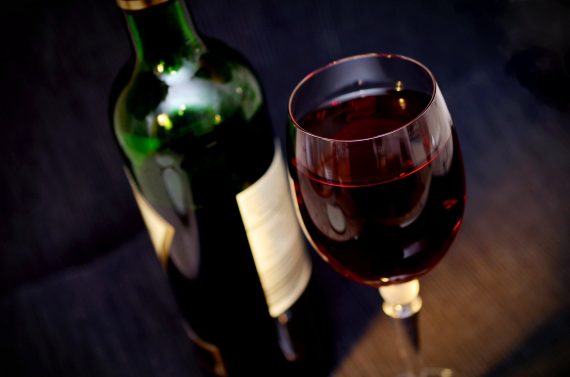 Additionally, there were several accessible routes that made it easier to travel to each facility. The wine presses stretched out approximately 225 square meters and contained a treading floor where individuals would crush the grapes with their feet.

In a joint statement, Dr. Elie Haddad, Liat Nadav-Ziv and Dr. Jon Seligman discussed the significance of such a large wine producing factory being unearthed, “We were surprised to discover a sophisticated factory here, which was used to produce wine in commercial quantities.” “Furthermore, decorative niches in the shape of a conch, which adorned the winepresses, indicate the great wealth of the factory owners.” “A calculation of the production capacity of these winepresses shows that approximately two million liters of wine were marketed every year, while we should remember that the whole process was conducted manually.” That’s a lot of hard work!

Another interesting fact was that since the water during that time didn’t have a good taste, wine would frequently be added to the water. Additionally, since the water often wasn’t very sterile, the wine would sometimes be used a substitute fluid that both adults and children drank. 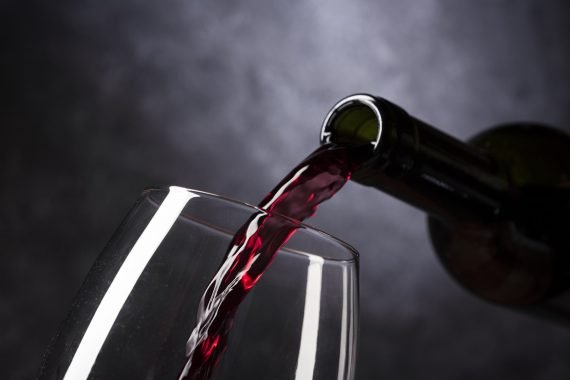 According to the IAA, the “Gaza and Ashkelon Wine” was a quality wine with an excellent reputation. In fact, it was marketed at the Gaza and Ashkelon ports and then brought through the Mediterranean Basin to several different locations.

The winery will soon be opened for public tours prior to it being covered up for protection from the winter weather (specifically the rain). It will then be preserved and eventually opened up as an archaeological park.

Several pictures of the ancient winery and its artifacts can be viewed here.