You may want to grab a chair (and possibly a telescope) and enjoy some time outdoors at night as there will be several sky treats during this Halloween month – this includes a whopping seven meteor showers that will reach their peak.

Since I’m a little late in posting this month’s sky events (sorry about that), there were a couple that we missed, such as Asteroid 40 Harmonia being at opposition on October 1st; and the Camelopardalids Meteor Shower that would have provided only about a handful of meteors on October 5th. Now, we can discuss the sky shows that you should be able watch!

The peak of the Draconid Meteor Shower will happen on October 8th and can be seen by looking at the northern hemisphere’s constellation Draco close to the bright Vega star. Since the peak will happen during the daytime hours, you will have the best view just before dawn or shortly after dusk. The evening will be a much better time to observe it as there will only be a 12% illuminated waxing crescent moon. It’s hard to predict how many meteors will be seen as sometimes there aren’t many and other times (like in 2011) there were more than 600 meteors each hour.

On October 9th, the three-day-old moon will be extremely close to Venus – they will be 2°51′ apart. 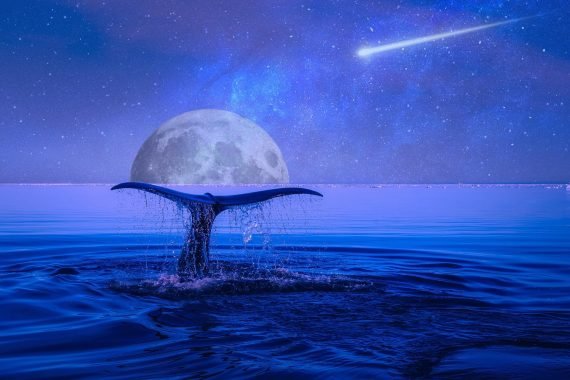 If you have a lot of patience, you may be able to spot the estimated 2 meteors per hour provided by the δ-Aurigid Meteor Shower which will peak on October 11th.

On October 14th, you’ll have an opportunity to see Saturn situated only 3°56′ away from the first quarter moon.

The following night, on October 15th, you’ll be able to see Jupiter’s closest approach to the moon. The nine-day-old moon will travel at a distance of only 4°08′ south of the Gas Giant. Saturn won’t be too far either based on its close proximity to the moon the previous night.

A large dwarf planet called Eris will be at opposition on October 17th. Even thought it will be bright in the sky, you will still need a telescope to find and observe it in the constellation Cetus.

October 18th will be another exciting night for those wishing to observe the peak of the ε-Geminid Meteor Shower; however, you may only spot three meteors each hour. Since there will be a small waxing crescent moon in the sky, the meteors should be easy to find. 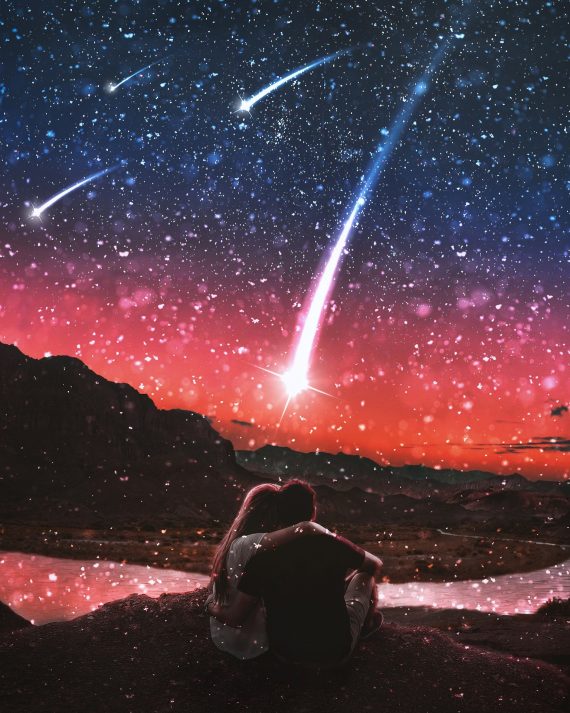 The most exciting meteor shower of the month will take place on October 21st when the Orionids meteor shower should provide as many as 21 meteors per hour during the peak in the early morning hours of the 21st (between 3:30am and 5:00am) And you’ll have other chances to see this great meteor shower as it will last between October 16th and the 30th. You’ll be able to observe it by focusing on the constellation Orion.

In the early morning hours of October 24, Mercury will be at its highest point in sky prior to the sun rising. In fact, it will reach a peak of 17° above the eastern horizon prior to sunrise and you will be able to see it with the naked eye.

Another interesting event will take place on October 24th when the Leonis Minorid meteor shower will be at its peak. As a matter fact, the peak of the shower will occur near the constellation Leo during the pre-dawn hours when Mercury will be visible in the sky as well. The only disappointing part is that it will only provide about two meteors per hour so you’ll need lots of patience to wait for them.

The Zodiac Killer May Have Finally Been Identified