Over a Dozen Large Dinosaur Footprints Found at a Patagonia Reservoir

In Patagonia, at the southern tip of South America, Argentine coast guards discovered a total of 13 very ancient dinosaur prints. It was during a routine patrol when officers from the Argentina Naval Prefecture (a police force that works as coast guards and river protection service) made the discovery while they were at the Ezequiel Ramos Mexia Reservoir on the Argentinean side of Patagonia.

In a statement, the Naval Prefecture described the event, “While conducting a patrol to provide security in the area, the team spotted 13 footprints on a rocky terrain and some fallen rocks, located about 4 kilometers [2.48 miles] from the area known as ‘Los Gigantes’”.

Furthermore, they were found on a portion of the Candeleros Formation – this is a geological formation that the majority of it is made of sandstone that was deposited there by a very old river system. The formation is about 100 million years old where numerous dinosaur footprints and fossils have previously been found.

Embedded in the 100-million-year-old rock formation were 13 large dinosaur prints with claws which were believed to have been left by a carnivorous species. While the dinosaurs that left the prints have yet to be identified, what is known is that they date back sometime between 100 million and 66 million years ago during the Late Cretaceous Period.

The footprints were analyzed by scientists at the Paleontological Laboratory of the Ernesto Bachmann Municipal Paleontological, Archaeological and Historical Museum and they confirmed that it was in fact “a bipedal dinosaur of medium-large size” that left the tracks.

Additionally, they revealed that the species was a tridactyl which means that each foot contained three toes each. Researchers at the National University of Rio Negro confirmed that the prints each measured between 11.8 and 19.6 inches with three long toes with pointy ends. Based on the analysis of the prints, they believe that it was a bipedal carnivorous theropod that possibly had claws, and would have grown to a height of 1.2 to 1.5 meters (3.9 to 4.9 feet).

Pictures of the dinosaur prints can be seen here. 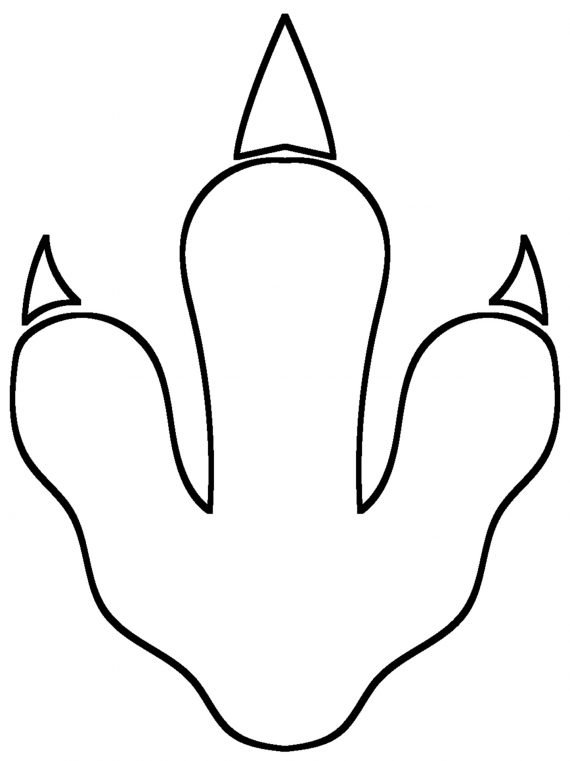 Interestingly, similar footprints were found almost exactly a year ago around the same location. Those prints were made by a bipedal tridactyl that lived between 100 million and 96 million years ago. Based on its gait, it is believed that the dinosaur that left the prints would have been about 6 meters in length (19.7 feet) by 3 meters (9.8 feet) in height. However, the researchers are still working on concluding which dinosaur species those prints belonged to.

Dinosaur prints are always an exciting find, so hopefully the researchers will be able to identify the species that made them.

Canadian Woman Awakens to Find Space Rock in Bed With Her