Thanks to a team of researchers from the Netherlands, they have pinpointed the exact date of a Viking settlement in North America and it was 471 years before Christopher Columbus’ voyage. The researchers have claimed that they have an overpowering amount of evidence that proves the Vikings were the first known Europeans to have arrived in North America and that they built a small settlement at the historical coastal site of L’Anse aux Meadows in Newfoundland, Canada.

The remains of a small Norse village close to St. Anthony, Newfoundland, was discovered in the 1960s, but further analysis this year with radiocarbon dating has given an exact date of when they lived there. Michael Dee, who is a geoscientist at the University of Groningen in the Netherlands, analyzed the wood samples from the settlement and counted the rings starting with the raise in carbon isotopes that were present from a solar storm that occurred in 993 AD that sent cosmic radiation into our atmosphere and that the trees absorbed. 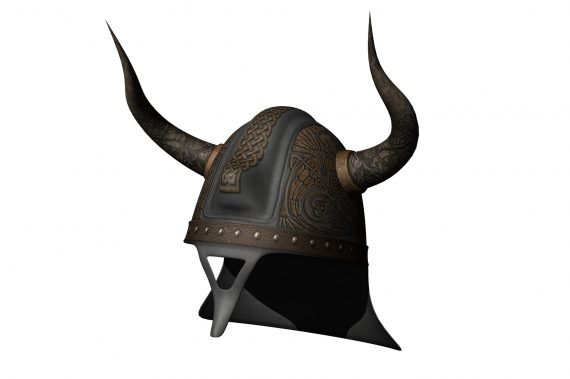 After finding the solar marker in the old wood, they were able to count the rings up until the time that the wood was cut to build the settlement. At that point, they determined that the trees were cut down in the year 1021 AD.

Ever since 1976, the wood samples have been kept untreated and preserved in a freezer until the team from the Netherlands asked to analyze them in further detail. Birgitta Wallace, who is a retired archeologist with Parks Canada and who helped to excavate L'Anse aux Meadows in the 1970s, stated, “We thought that in the future, there would be methods which we couldn't even think about at the time,” adding, “The exciting part, in a way, is not the excavation. It's when you analyze everything afterward and see what information you get out of it — what it leads to.” 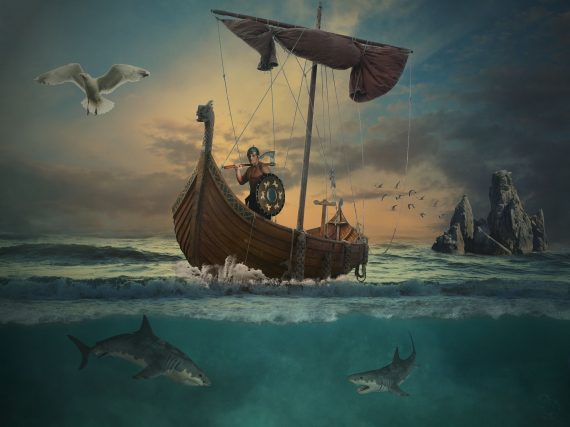 When the settlement was first discovered, researchers did believe that it dated back to approximately 1000 AD with about a hundred-year more or less time frame. “We did have a good idea that they would have been [in Newfoundland] from the late 10th century to the early 11th,” she explained. “But now they have a precise date — something we hardly ever get in archeology.”

While the discovery gives the precise date that the trees were cut down, it still isn’t clear whether 1021 AD was the year that the Vikings arrived in North America and it is also uncertain as to how long they remained in Newfoundland.

The study was published in Nature.