Sedona, Arizona, Has the Most UFO Sightings in the Entire USA

Based on a new study, the city of Sedona, Arizona, has the most UFO sightings in all of the United States. While it’s not a large city with a population of 10,377 recorded this year, it does surprisingly have an exceptionally large amount of UFO sightings.

UFO sightings have been recorded for a very long time. In fact, one of the earliest documented sightings in the United States was reported back in 1904. The U.S. government then began investigating the sightings in 1948 as part of Project Blue Book which lasted until 1969. And there have been a lot more alleged observations in recent years with a total of 6,281 in 2019 and 7,267 in 2020.

Based on data collected by Cheryl Costa and Linda Miller (they are the authors of “UFO Sightings Desk Reference: United States of America 2001-2020”), 24/7 Tempo has ranked the top locations in the country for people witnessing UFOs. 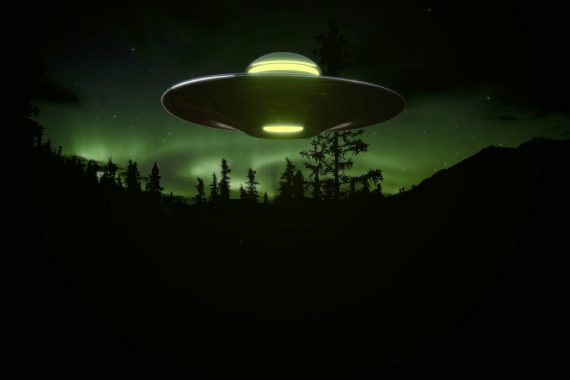 As for why the small city has so many sightings, there really isn’t a clear answer except that since it is in the desert, locals have a great unobstructed view of the sky. There are numerous leading observatories and flight schools in the state, so some of the sightings may have been student pilots out practicing their flying skills. Additionally, the unexplained objects could have been nothing more than flares being dropped by military aircrafts.

However, not all of the encounters can be easily explained as just this past February, a pilot and the crew of American Airlines Flight 2292 (Airbus A320) flying to Phoenix, Arizona, from Cincinnati, Ohio, witnessed an unexplained object traveling at a speed of 400 knots at an altitude of 36,000 feet. They described it as being “a long cylindrical object that almost looked like a cruise missile” and traveling at an excessively fast speed. While it wasn’t viewed directly on top of Sedona, it was a very interesting sighting by a pilot and crew members on their way to the state. 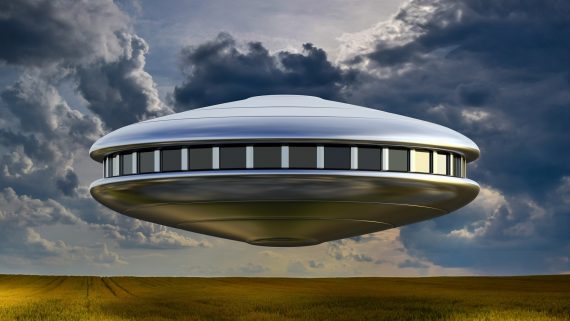 The full list of the top 50 locations in the United States with the most UFO sightings can be viewed here.