The human body and mind at times seem to be the last true unexplored frontiers. Even after centuries of medical studies we are still not entirely certain of how the brain works, and the human body continually presents us with surprises and deep mysteries and medical marvels. There have been cases throughout the ages that have served to confuse and baffle experts, leaving us to ponder on how little we actually know about our minds and bodies, and one such case comes to us from New York, in the United States, where a bedridden woman would demonstrate psychic and physical gifts that remain unexplained.

Born on August 16, 1848, Mary Jane “Mollie” Fancher seemed like a perfectly normal young woman, living a mostly mundane life in Brooklyn, New York City. Although she had had a somewhat troubled childhood, with her mother dying when she was just 7 years old and her father absent from her life for the most part, she nevertheless was considered a bright, well-liked, and level-headed woman, attended a reputable school and, by all reports was an excellent, model student. Although mostly healthy, in 1864 she developed some gastrointestinal issues that her doctors diagnosed as “nervous indigestion,” and they prescribed her a regiment of horseback riding to calm her nerves. It is unclear as to what connection this was to have to the strangeness that was about to engulf her life, but it is from here that things would get weird. Here we get into the bizarre case of a woman who would prove to be an undecipherable psychic and medical mystery that has never been solved. 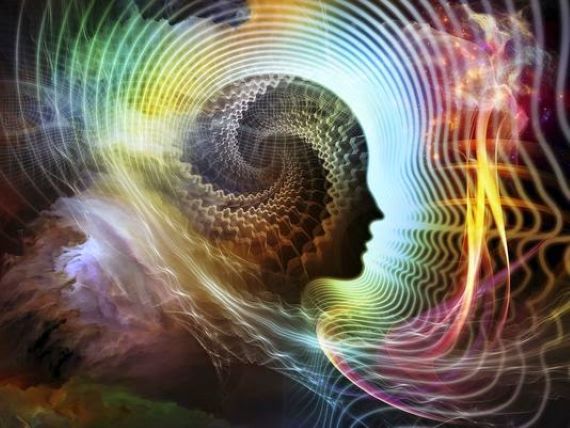 One day as she was out riding, on May 19, 1864, she was thrown from her horse and incurred some broken bones and a head injury. Luckily, she would make a full recovery, although she would continue to suffer from fainting spells and violent headaches, but her bad luck with horses would continue. On June 8th, 1865, Fancher’s skirt got caught on a horse-drawn trolley she was trying to get off of, and she was dragged behind it for some distance. She would miraculously survive, but not without some serious injuries including dizziness, vision problems, and head and spinal damage. The accident had also left her bedridden, and she would start to claim that she had a strong connection to the spirit world, often having visions and going into trances for long periods, sometimes for days, weeks, or even months on end. She also had bouts of paralysis and blindness that the doctors could not explain, and it was then that she would manifest some peculiar anomalies. On February 3rd, 1866, Fancher allegedly bolted upright from her bed, let out an ear-piercing shriek, and then fell into a strange, trance-like coma that would last for a full 9 years, but which during which she would display all sorts of oddness. Herbert Asbury would write of this in his book All Around The Town:

Throughout the nine years her eyes remained closed, and for six years her body was cold and rigid, there was no evidence of respiration, her physicians could detect only a slight pulse, and she never spoke. Occasionally she was fed by force, but for some months at a time she was given no nourishment except a little water. During the last three years of the long trance, Miss Fancher’s body relaxed to some extent, she spoke once in a while, and she was able to move her left arm with considerable freedom. In that time, she wrote 6,500 letters, a score of poems and lyric prayers and made a satin waist and pleated lining for her coffin, among other feats, including crocheting and making wax flowers.

When she finally awoke and was lucid, she found that she could remember little about her life, a form of amnesia, and that she now had potent psychic abilities, described by her caretakers as “supernatural powers, clairvoyant gifts, and uncanny exploits.” She claimed that she had lost her vision in her eyes, but could see psychically through her forehead. She was also apparently able to predict future events with uncanny accuracy, including the death of her own brother, travel astrally out of her physical form, and the ability to “read” what was written on pieces of paper ensconced within envelopes simply by placing her hand on them, read minds, and various other displays of psychic power. She also knew when people were about to arrive, when storms were coming, and she generally freaked her doctors and caretakers out. Adding to all of this was that she now seemed to have various different personalities living within her, called Idol, Sunbeam, Ruby, Pearl, and Rosebud, each one like a separate entity with her own memories and personality. 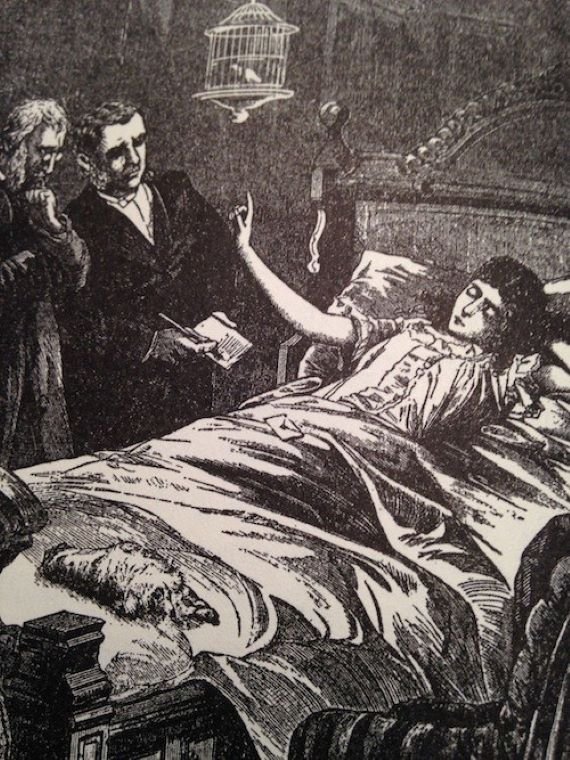 Just as odd as all of this was her claims that she no longer needed to eat anything for sustenance. Indeed, she would purportedly go many months without eating, by some accounts years without eating a bite, and by now she was starting to become a hot story in the press. Droves of doctors, psychiatrists, and curiosity seekers would come to see the bedridden woman with psychic powers who did not have to eat, and she was now being called “The Brooklyn Enigma.” Even the famous showman P.T. Barnum allegedly begged her to join his show, and she was quite the celebrity at the time. Many skeptics who moved in to debunk her claims would go away baffled, such as a respected astronomer named Henry Parkhurst, who performed a series of experiments on her and came away convinced that she was the real deal. Throughout all of this she was bedridden, largely blind, and had trouble even moving her limbs. When asked why she thought this was all happening she would say:

There must be some hidden purpose in keeping me alive and that maybe it is just to show thousands of suffering men and women that the human soul is greater than the body and can triumph over any illness or pain the body may have to endure.

Francher would be bedridden for 50 years, never once leaving her room and baffling all who saw her with her abilities and lack of needing any nourishment, until her death on February 11, 1916. What was going on with this woman? There has never been any evidence that she was a fraud, and we are left to wonder. Was she just a delusional, bedbound invalid who managed to fool everyone? Was this some sort of hoax? No one was ever able to prove as much, despite all of the attention she was getting, and it remains unsolved. Whatever was going on with her, it is all a very strange case that melds together strange psychic powers and a medical mystery that has never been solved.

When UFOs and Top Secret Experiments Cross the Same Paths