The Mysterious Vanishing of the Dog Lady of Kansas

In 1973, the woman known as Julia Stoddard retired from her job as a Civil Service employee at Fort Riley and moved out to the rural town of Delavan, Kansas, in the United States, where she planned to live out the rest of her days in peace and quiet on her secluded 2-acre property. She was almost immediately labelled a recluse, rarely leaving her home, barely talking to anyone, even her own relatives, and the childless, divorced old lady just sort of kept to herself. And then there were the dogs. Stoddard took to adopting dogs that had been abandoned on the nearby highway, to the tune of an alleged 200 of the animals gradually accumulated over time. Indeed, at the time Delavan had a major stray dog problem, and Stoddard took pretty much all of them in, She spent more money on taking care of her canine charges than herself, and although the dogs were mostly well-care for, Stoddard really let herself go, her home becoming a weed-choked den of dog droppings, garbage, and spent containers of dog food, flies buzzing about and a rancid stench pervading the air. Considering she had no running water, electricity, or telephone, the eccentric old woman was soon the talk of the town, earning herself the nickname "The Dog Lady." She would also one day vanish without a trace, to become a weird and little known disappearance that has never been solved. 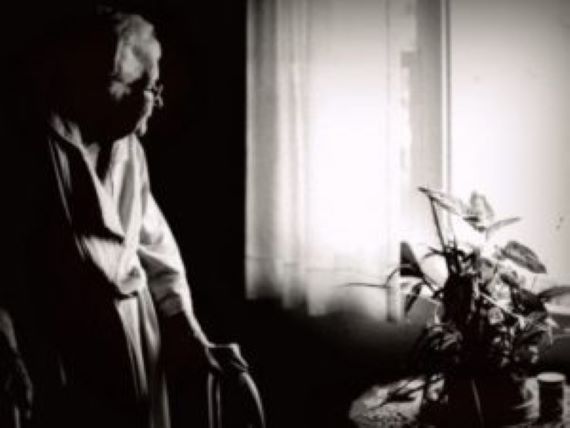 Although she lived in squalor and was an eccentric recluse and local curiosity, with no one really knowing anything at all about her, Stoddard did nothing to anger anyone, and was a peaceful law-abiding citizen who kept her head low and didn’t make any problems. The only ruckus she was known to make was that she was fiercely protective of her property, known to run people off with a sharp tongue and shotgun, but mostly she was harmless and most people merely looked at her as an oddity. The years went by, Stoddard looked after her many, many dogs, kept to herself, and people just sort of shrugged their shoulders and left her alone. Then, on December 27 of 1983, a heavy snow hit Delavan, and some neighbors saw her out struggling to shovel snow. No one helped her out, not wanting to deal with the consequences of daring to step onto her property unbidden, and no one had a clue that this would be the last time Julia Stoddard would ever be seen again.

On December 31, a neighbor by the name of Jesse Bettles realized that the Stoddard property had been unusually quiet. The reclusive old lady was not seen often, but she at least usually came out to feed her dogs or take care of random chores on her property, yet it had been completely devoid of life, the dogs milling about aimlessly and looking miserable and underfed. Bettles did a cursory examination of the property and saw no sign of Stoddard, although her pickup truck was parked right where it always was, and it was enough for him to notify the Sheriff. When the authorities arrived, they entered Stoddard’s stinking, trash filled hovel to find numerous dogs dead and others either freezing or starving to death, with others ambling about like zombies gnawing on the dead bodies, with many of them subsequently euthanized. Of Stoddard, there was no sign, with all of her belongings left behind and even her trusty walking cane, which she had never been seen without and could barely walk without, left neatly propped against her truck. The only thing missing was her purse. In the front yard were found four plastic water buckets, and it was oddly found that the gas stove in the house had not been lit at all that winter, despite the frigid freezing temperatures. Where had she gone and why? No one knew, and it was hard to sniff out any useful evidence in the clutter of dog droppings, trash, and piled up books. 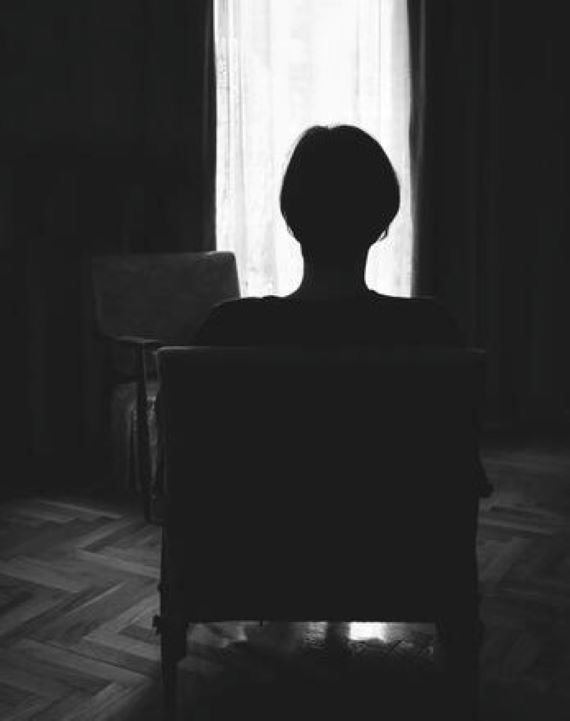 It was at first assumed that she had fallen and been buried in a snow drift, but a thorough search of her property turned up not a trace of the missing woman. It was speculated that she may have been the target of foul play, but the 69-year-old woman had no known enemies, in fact, she barely talked to any one at all, and the fact that she was pretty much dirt poor ruled out robbery as any sort of motive. Police also entertained the thought that she had been attacked and eaten by her huge pack of semi-feral dogs, but there was no evidence of this at all. The search went on, involving military helicopters and hundreds of law enforcement personnel and volunteers, but no trace of Stoddard was found. Even when Spring came and the snows melted, they did so to reveal nothing, The Kansas Bureau of Investigation lunched a full-scale investigation into the matter, but they could not find a single trace of her.

The years went by with no sign of “The Dog Lady,” and in 1992 she was officially declared dead, with her house demolished not long after that. A file was kept open on the case, but it has been a dead end ever since. The case has sort of been forgotten to the mists of time, and will likely never be solved, but it is certainly curious. What happened to this lonely old woman? Was this foul play, her dogs, or simply her going out one day to walk and keep on walking off the face of the earth, hobbling along without her trusty cane? No one really knows, and Stoddard has never been seen again.

When Fictional “Things” Come to Life: Slenderman, the Internet and More