The Sea Serpent Expert and his Interest in Mermaids

Henry Lee was one of the most respected investigators of sea serpents in the 19th century. And he was an intelligent, level-headed person. On the other hand, however, he had a fascination for mermaids. Yes, that's right: Lee believed it was possible that mermaids lived. Real ones. How he came to believe such a thing being possible, is hard to know. Nevertheless, when a mermaid case came along, Lee would be there to investigate the case. One story in particular stood out for Lee; a tale that really caught his attention. He stated: "In the year 1797, Mr. Munro, schoolmaster of Thurso, affirmed that he had seen "a figure like a naked female, sitting on a rock projecting into the sea, at Sandside Head, in the parish of Reay. Its head was covered with long, thick, light-brown hair, flowing down on the shoulders. The forehead was round, the face plump, and the cheeks ruddy. The mouth and lips resembled those of a human being, and the eyes were blue. The arms, fingers, breast, and abdomen were as large as those of a full-grown female," and, altogether, 'That sea-nymph's form of pearly light, Was whiter than the downy spray, And round her bosom, heaving bright, Her glossy yellow ringlets play.'" The story continued.

"This creature," Mr. Munro himself said, 'was apparently in the act of combing its hair with its fingers, which seemed to afford it pleasure, and it remained thus occupied during some minutes, when it dropped into the sea.' The Dominie saw the maiden there, Just as the daylight faded, Braiding her locks of gowden hair, An’ singing as she braided, but he did not remark whether the fingers were webbed. On the whole, he infers that this was a marine animal of which he had a distinct and satisfactory view, and that the portion seen by him bore a narrow resemblance to the human form. But for the dangerous situation it had chosen, and its appearance among the waves, he would have supposed it to be a woman. Twelve years later, several persons observed near the same spot an animal which they also supposed to be a mermaid." 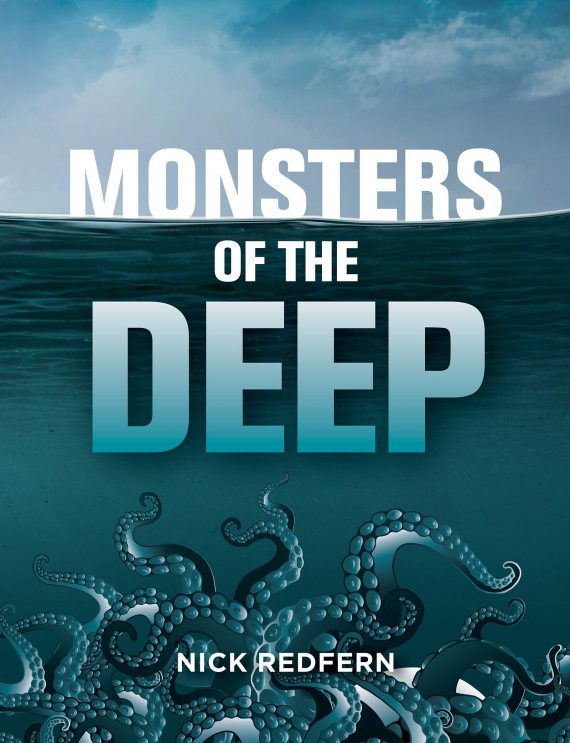 Yet again, Henry Lee was onto the story: "A very remarkable story of this kind is one related by Dr. Robert Hamilton in the volume already referred to, and for the general truth of which he vouches, from his personal knowledge of some of the persons connected with the occurrence. In 1823 it was reported that some fishermen of Yell, one of the Shetland group, had captured a mermaid by its being entangled in their lines. The statement was that ‘the animal was about three feet long, the upper part of the body resembling the human, with protuberant mammæ, like a woman; the face, forehead, and neck were short, and resembled those of a monkey; the arms, which were small, were kept folded across the breast; the fingers were distinct, not webbed; a few stiff, long bristles were on the top of the head, extending down to the shoulders, and these it could erect and depress at pleasure, something like a crest. The inferior part of the body was like a fish. The skin was smooth, and of a grey color. It offered no resistance, nor attempted to bite, but uttered a low, plaintive sound."

The story continues: "The crew, six in number, took it within their boat, but, superstition getting the better of curiosity, they carefully disentangled it from the lines and a hook which had accidentally become fastened in its body, and returned it to its native element. It instantly dived, descending in a perpendicular direction. Mr. Edmonston, the original narrator of this incident, was 'a well-known and intelligent observer,' says Dr. Hamilton, and in a communication made by him to the Professor of Natural History in the Edinburgh University gave the following additional particulars, which he had learned from the skipper and one of the crew of the boat. ‘They had the animal for three hours within the boat: the body was without scales or hair; it was of a silvery grey color above, and white below; it was like the human skin; no gills were observed, nor fins on the back or belly.

And, finally: "The tail was like that of a dog-fish; the mammæ were about as large as those of a woman; the mouth and lips were very distinct, and resembled the human. Not one of the six men dreamed of a doubt of its being a mermaid, and it could not be suggested that they were influenced by their fears, for the mermaid is not an object of terror to fishermen: it is rather a welcome guest, and danger is apprehended from its experiencing bad treatment." Mr. Edmonston concludes by saying that "the usual resources of skepticism that the seals and other sea-animals appearing under certain circumstances, operating upon an excited imagination, and so producing ocular illusion, cannot avail here. It is quite impossible that six Shetland fishermen could commit such a mistake.” How anyone like Henry Lee could have believed in the existence of real mermaids, I have no idea. And, yet, he did.

Princess Diana’s Childhood Home Was Probably Once a Neanderthal Camp