The Terrifying Case of a Sinister Entity at Swansea

Sitting along the southwest coast of Wales is the coastal city of Swansea, officially the City and County of Swansea, the second largest city in Wales and with a long and rich history. In 1965, 22-year-old Marcia Howells, her husband David, their three-year-old daughter Beverly, and one-year-old son Gareth, and Marcia’s grandmother Glendora moved here into an unassuming little on Rhondda Street. It was just one of many other similar houses in the area and there seemed to be nothing particularly special about it. It was the kind of home one could walk right on by without even noticing it, but it would soon prove to be no normal home, as a series of terrifying supernatural events began to unfold.

It started just three days after they moved in, when Marcia and her husband were woken at night by a pressing sensation on their throats, as if something were lightly choking them. David at first thought there was a gas leak somewhere, but an inspection of the house turned up nothing out of the ordinary. They would both experience this for several nights, yet could find no rational explanation for it. After this, they noticed strange things around the house, like items turning up where they had no business being, or doors that were locked when no one had locked them, sometimes locked from the inside of a room with no one in it. Doors and windows would also be found open after being closed, and it was all very eerie, but not particularly frightening at this point. However, this would soon change one day as Marcia was at home with her two children while David was at work. She would say of what happened:

Well it was about five o’clock in the evening and I’d just poured my little girl a cup of tea in my mother’s room. I went up back to the kitchen, as I came up this bottle came flying towards me. And of course I shut the door to protect myself. I opened it again and I seen this other bottle. So I just picked up the children and ran out the house. As I ran out my husband was coming down the street here, and he ran straight in the house, and by the time he got in the there all of the place was turned upside down. 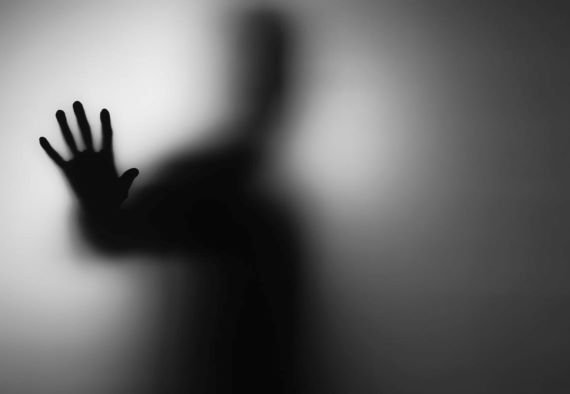 This became a recurring incident, with rooms being found with furniture flung about and items being strewn across the floor, absolutely ransacked, sometimes found in this state and on other occasions witnessed by the horrified family. Whatever was behind it would often display vicious behavior, flinging glasses and other objects at people, sometimes with enough force to cause injury or to smash the items. She explains of one such incident:

One afternoon I was having tea with my mother in her room, and it was on the Monday, and she said that she had to go across the shop, so I said alright I said I’m going back to my room now to do a bit of work. So as I went out the children come down the passage behind me, and I opened the door of my room, and I seen a bottle rise off the mantelpiece. I thought I was seeing things. I seen the bottle coming towards me so I shut the door to protect myself, and the bottle smashed against the back of the door. So I opened the door again, and I seen another bottle rising off the mantelpiece. So I just shut the door and picked up my children, and went and waited on the doorstep for my mother to come home. So she came back and I told her what had happened. So she said to me, ‘Don’t be so daft,’ she said. So we went back into the room and by that time all my furniture was upside down. So I waited on the doorstep again until my husband came home from work, and well we didn’t say nothing about it to anybody, we just cleaned up the mess.

These messes became an everyday occurrence, with furniture upended and rooms put into disarray almost immediately after they were cleaned and straightened up. The only room that remained untouched was that of the grandmother, Glendora, although no one could figure out why this should be. As all of this was going on, at first they didn’t tell anyone else about it, but as the paranormal activity continued and increased in intensity they felt that something needed to be done. When the entity began turning on the gas stove in the kitchen and barring doors to rooms with their children inside, it was the last straw and they decided to call the police, who would also have a rather strange experience on the property. Marcia would say:

We went on to the kitchen, and my gas stove was all turned up, well we didn’t hear any sound of anything. Then we went upstairs to go to see if the bedrooms were alright, and we couldn’t open the bedroom door. So my husband said that he thinks that we better call the police. So I told him, I was crying and I said, we better not call the police because we couldn’t tell them our furniture was flying about by itself! Well anyway he called the police and the police had to force the bedroom door to get in. And my big double bed was on top of the baby’s cot behind the door. And well he always used to go to bed in the afternoon and I don’t know why I didn’t put him then. And if he’d have been in it he would have been killed.

By this time the story of the haunting was hitting the news in a major way, and reporters descended upon the house, sometimes even camping out there. In addition, the area became clogged with curiosity seekers, adding even more stress to the beleaguered Howells family. One resident would later say of it, “It was quite a story. People were talking about and some people were very nervous. It was a different time of course, and perhaps people then were more naive and we know a lot more now. But it caused quite a fuss at the time." 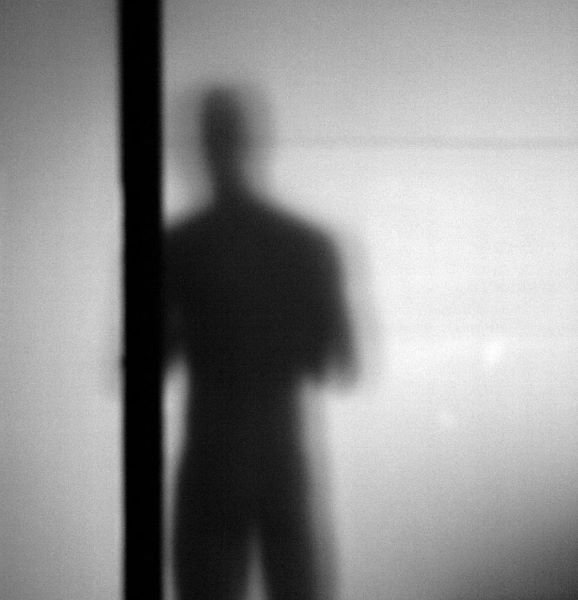 Neighbors came to be not only annoyed by all of the unwanted attention and crowds, but also in some cases worried that their houses would be haunted as well. In the meantime, the house was blessed by a priest and investigated by a security officer and paranormal investigator by the name of Harry Holmes, who spent the night at the house but witnessed nothing out of the ordinary and came away skeptical. In the end, the Howells couldn’t bear it any longer and moved away, after which the activity seems to have stopped. It is a curious case not only in the sheer violence and intensity of the activity, but also because there is absolutely nothing about the history of the house or the land it is built on that would account for a haunting. No tragedies, no murders or catastrophes, nothing, and none of the neighbors had any problems, so why was this happening at this one house with this normal family? No one really knows but there are a lot of ideas.

One is that this was not a haunting by an outside entity, but was rather the result of psychokinetic energy projected by a person. In many poltergeist cases, it has been theorized that the activity is caused by latent psychic abilities lashing out from an individual, usually without them even being aware that they are doing it. The usual culprits are children between the ages of 5 and 13, which means that this may have been happening with the Howell’s children. Another possible paranormal explanation is that it was a spirit attachment, which means a spirit that has sort of latched onto an item or person to follow them around. In this scenario the entity could have been brought to the house from somewhere else as it hitchhiked on the object or person of its attention. It could also have been that a demon was targeting the family for some inscrutable reason, and this is the theory that Marcia embraces, saying, "It couldn't have been human." The more rational explanation for all of this is that this was all a prank being played by the kids or even an outright hoax. Whatever happened out there, it remains a curious case of frightening supernatural forces, and has never been fully explained away.

Rocket Pioneer Jack Parsons: How and Why He Came Under the Surveillance of the FBI 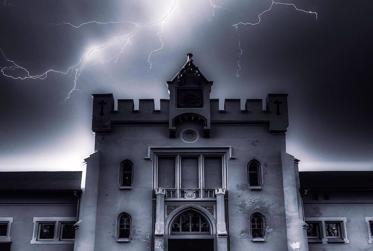