Science and technology have come a long way since our dark ages of scrambling to create fire. We have built our scientific knowledge up steadily and sometimes exponentially as the centuries have gone by, making our lives better, but also feeding the machine of war and causing problems. Although new innovations take great amounts of study and resources to perfect, some of the oddest new discoveries are those that happened completely by accident, and a strange example of this is the time a factory supposedly accidentally created an actual working force field like something out of a science fiction movie.

Most people reading this will probably be at least somewhat familiar with the company 3M. It is a massive, multinational conglomerate corporation which operates in a diverse range of fields including industry, worker safety, US health care, consumer goods, and others. Indeed, the sprawling company produces around 60,000 different products, including such disparate products as adhesives, abrasives, laminates, personal protective equipment, window films, paint protection films, dental and orthodontic products, electrical and electronic connecting and insulating materials, medical products, car-care products, electronic circuits, healthcare software, optical films, and many more. With approximately 93,500 employees, and operations in more than 70 countries, it is a world spanning behemoth, and in one of their factories something very strange allegedly happened on one otherwise normal day in 1980.

In the summer of that year, workers arrived for work at a 3M facility in in South Carolina as usual. The day started off in a pretty mundane and routine manner, with the workers going about their usual business of checking 50,000 foot rolls of 20ft-wide Polypropylene film, then slitting, cutting, and transferring it onto other smaller spools. To do this, the film is unrolled from the original spool at very high speeds, around 1000ft/min, or about 10 mph, after which it is pulled upwards 20ft to overhead rollers, passes horizontally 20ft, and then flows downwards to the slitting device, where it is then spooled onto the shorter rolls. The whole intricate process creates a sort of cubical tent around the workers, and poses a few dangers. For instance, the fast-spinning spools, pose a potential danger, and there is always the threat of static build up during the process, which can be discharged into shocks that can reach into the megavolts. This was not an uncommon danger, and the workers were always careful of this potential threat, but on this day they would experience something they were not expecting and had not been trained for.

As the film went about this unspooling and re-spooling process, one of the workers found that as he tried to walk to a new location he was stopped as if by an invisible wall. Other workers also approached and pressed against it to find it unmovable, with them unable to pass through or even budge it, and one worker who examined it with a 200KV/ft handheld electrometer found that the reading went through the roof. They leaned all their weight into it and pounded on it, but it seemed this force field was impossible to pass through. Making it all even more bizarre is that the unseen wall seemed to be inexorably pulling them towards it, to the point that they were unable to turn away and had to walk backwards to pull themselves away. One of the workers would later claim to have seen a fly get sucked into the field, and would estimate that it would have been strong enough to imprison a bird with this suction effect. Then, just as suddenly as it had materialized, the force field was gone, the fly was released, and they were able to move normally again. 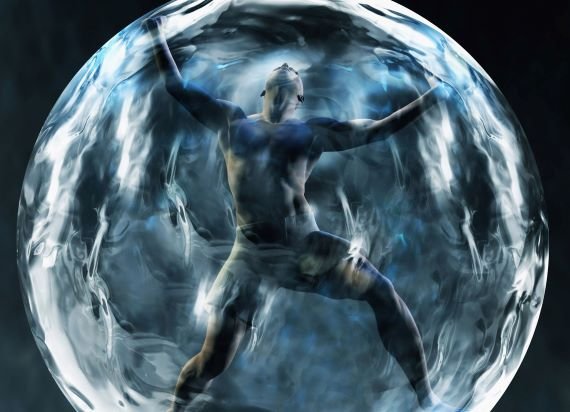 When the plant production manager heard about the strange anomaly, he at first didn’t believe a word of it, but there were enough witnesses that he decided to try causing the effect again, but nothing happened. It was then assumed that humidity had had some sort of effect on the mysterious process, as this had happened earlier in the day when humidity had been lower. They decided to try the next morning, and were able to reproduce the force field again, although only for a short time before it vanished again. At the time the plant production manager allegedly quipped that he “didn't know whether to fix it or sell tickets.” After this news started making the rounds and it was discussed and debated, with some saying it was a fake story, but others have vouched for the veracity of the story. One commenter on the site Amasci would claim that it still occasionally happened, saying:

Have a relative who works at a 3M plant. Shit still occasionally happens. He mentioned being able to throw small washers and bolts at the field and watching them get repelled. People got interested, and so someone came with a voltmeter, and after throwing a couple more, they checked for voltage, and there was a residual charge after they finally caught on a plastic sheet to prevent immediate grounding. It also had a very slight magnetic field. It's apparently fairly common, but engineering hasn't come up with a solid explanation why. 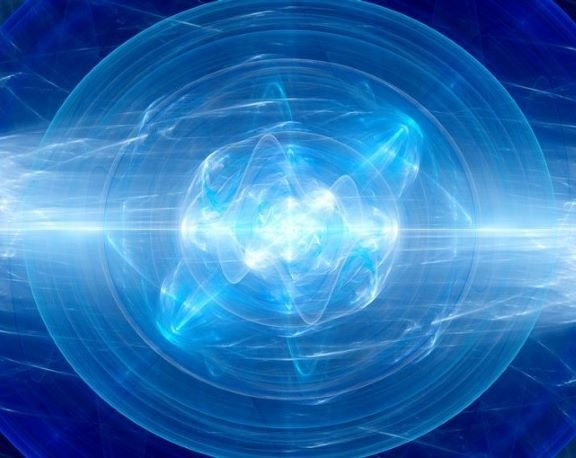 Others have claimed that it is not only real, but that the force field effect had been experimented with in private and pursued by NASA, before being turned off for good, with one commenter on the site Amasci claiming:

I met this guy at an ESD meeting in Austin once. He said the strength of the field maxed out his equipment at a distance so he couldn't get a maximum measurement. After he published the paper he was contacted by NASA and all the three letter agencies asking for more info. He wanted to experiment around with it but no company had millions to throw into such a project (presumably, the government did). It had to be a pretty narrow window of temperature, pressure, humidity, etc. They kept the garage door open so that's where the insects and sparrows got sucked in (which obviously ruined the product). He said it was actually known to the technicians for awhile before he experienced it and they just were kinda like "meh". Eventually they fixed the grounding issue on the machine and the problem never popped up again.

The story has since sort of disappeared off of the radar, and it is a rather curious oddity. If such a thing were true, then they could have stumbled across a potentially groundbreaking discovery, an actual functional force field with limitless potential applications, yet it seem as if the phenomenon has vanished and is unable to be replicated. We are left to wonder just what was going on here, and if any of the story is even true at all. Whatever the case may be, it is an odd little tale of a potentially life-changing discovery made purely by accident, and we will probably never know much more about it.

UFO Debris and a Strange Saga Involving the Russians: A Weird Government Document