Freedom of access to information represents one of the most important aspects of life in democratic societies today. In the United States, the Freedom of Information Act has existed officially since 1967, and is generally recognized as a law that keeps the citizenry informed about occurrences within various branches of government.

According to a summary at the website of the Department of State, “The Freedom of Information Act (FOIA) generally provides that any person has the right to request access to federal agency records or information except to the extent the records are protected from disclosure by any of nine exemptions contained in the law or by one of three special law enforcement record exclusions.”

However, there are instances on record that appear to convey the withholding or disappearance of information from government files that otherwise should have been subject to FOIA laws. In some cases, these incidents involved sightings of unidentified aerial phenomena over sensitive military installations. 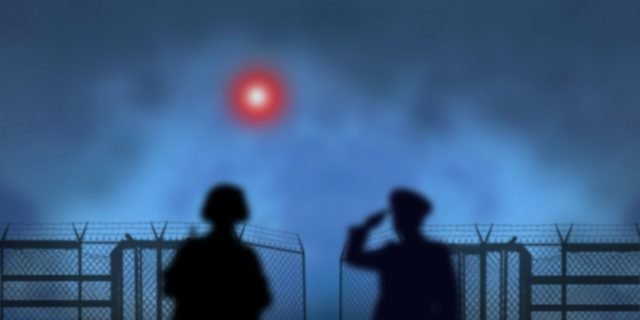 Throughout the 1960s and 70s, a series of incidents involving UFO sightings over nuclear facilities occurred which aroused official concern. As early as 1966, some of the incidents had made headlines in regional newspapers: a story featured on the front page of The Minot Daily News on Tuesday, December 6, 1966, featured the following tantalizing title: “Minot Launch Control Center ‘Saucer’ Cited as One Indication of Outer Space Visitors.” A similar incident was also described by author Raymond Fowler in his book Casebook of a UFO Investigator, which told of UFO activity over Malmstrom Air Force Base that same year.

The incidents over Malmstrom would continue for several years, in fact, and much has been written about the UFO activities there which seemingly resulted in the shutdown of missile launch systems and other anomalies. However, in one case, official files that should have existed about one of the incidents were apparently destroyed, prompting questions about government agencies and their handling of information concerning incidents involving UFOs entering restricted airspace over nuclear facilities.

The events in question involve an incident that occurred on November 7, 1975, where personnel at Malmstrom were hearing noises they likened to “jet sounds” accompanied by lights in the sky. Simultaneously, the 24th NORAD Region detected up to seven objects in the area at an altitude of approximately 1200 feet, moving southwest. When attempts were made by F-106 pilots to investigate, the objects would turn off their lights, and visual or radar contact could not be made. To the frustration of officials observing on the ground, once the F-106s left the area, the mystery objects turned their lights back on.

The previous two nights, similar sightings of unidentified lights were made from launch sites south of Lewiston, Montana. And the following morning of November 9 shortly after 3 AM, another UFO was observed over Malmstrom.

“All documentation at Malmstrom AFB has been destroyed in accordance with Air Force directives for the dates of the UFO sightings mentioned,” read a portion of an official response from the USAF regarding the incidents.

“Since when are all records of a serious incident or series of incidents of this magnitude destroyed,” asked Fawcett and Greenwood in their 1984 book Clear Intent. “We must conclude that either there is gross incompetence in the military’s handling of such situations, or that the UFOs, in these instances, presented so considerable a threat to the national security of the United States that the Air Force felt compelled to deliberately misinform the public, and, as a result, violated the Freedom of Information Act by stating that existing records had been destroyed.” 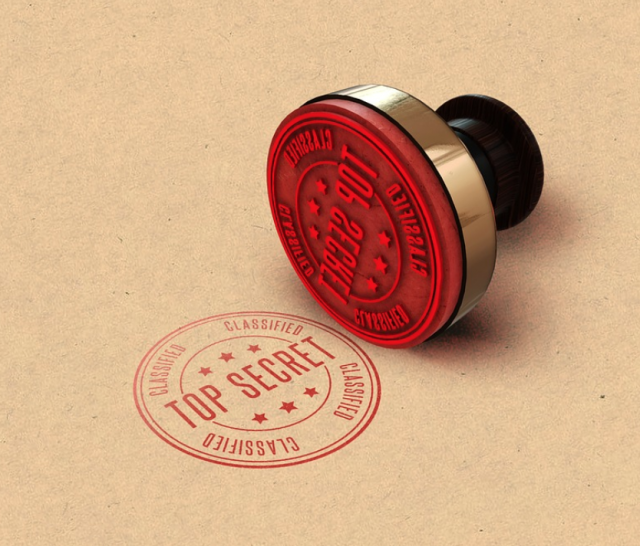 The destruction of records about the UFO sightings at Malmstrom in 1975 was not an isolated incident. In fact, similar occurrences elsewhere in the world suggest that the UFO issue has been handled similarly by other countries.

Journalist Ross Coulthart describes yet another instance of “lost” official records of a UFO incident in his book In Plain Sight, where he describes an incident on October 25, 1973, that occurred near Exmouth, Australia. Incidentally, the events in question transpired on the same evening that Secretary of State Henry Kissinger had been meeting with the National Security Council over a decision to move to Defcon III while then-President Nixon slept, in response to a message from the Soviets that Moscow was contemplating taking military action in the Middle East.

An Australian fire captain working with the U.S. Navy named Bill Lynn made the first observation of an object hovering over the Naval Communication Station North West Cape. Lynn later described in official documents what from his pickup truck he took to be a large, dark-colored object which he initially mistook for being a cloud formation. Moving closer and exiting the vehicle, it became evident that the object was large and spherical, and hovering silently while producing a sort of halo that Lynn thought was either rotating or perhaps pulsating. He watched the object for nearly four minutes before it “took off at tremendous speed” and vanished to the north. 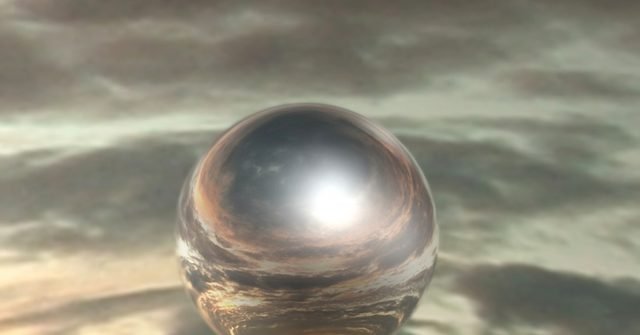 Sightings reports were filed with the Royal Australian Air Force, indicating that there had been a second witness to the events in question. As Coulthart notes, copies of these reports were provided to researchers between 1974 and ’75, prior to the enactment of the freedom of information laws in Australia. Despite this, no similar records can be found today in the Australian National Archives.

“Curiously, there are now no records of this 1973 North West Cape sighting anywhere in declassified Royal Australian Air Force (RAAF) sighting records from 1973,” Coulthart writes, adding that the “provenance of the original sightings reports is not in question.”

“It has never been explained why the original files recording the 1973 sighting were subsequently lost from Australian Defence Department files,” Coulthart says, “and it is to the great credit of the Defence Public Affairs staff of that era that they recognized the importance of seeing the 25 October 1973 sighting released to the public.

Arguably, had it not been for the earlier release of these sighting reports, no official documentation about them would exist today. The question remains as to how or why documentation of these seemingly very concerning incidents would have been lost or destroyed; it also raises the question of how often the loss of documents like these may occur.

While freedom of information laws do often grant researchers a glimpse at official documentation about UFO incidents involving the military, the law only works if records are kept… and as instances like those cited here seem to show, sometimes documents are either destroyed or simply go missing.

In light of this, how can the public be expected to have “freedom of information” if our governments can’t seem to preserve their own records about UFO activity over military installations?