A woman on a North Carolina beach discovered an ancient fossil belonging to a woolly mammoth. Becky Wynn was walking along Kure Beach when an object about six feet from the water caught her eye and it turned out to be a fossil from a woolly mammoth. “I saw it as soon as I walked on the beach,” she said. A picture of the fossil she found can be seen here.

Incredibly, this wasn’t the only bone belonging to the now-extinct animal that she has discovered, as back in 2019 it was reported that she had found numerous woolly mammoth fossils that were approximately 10,000 years old (one of the fossils was part of a tooth). A news report about that discovery can be viewed here. 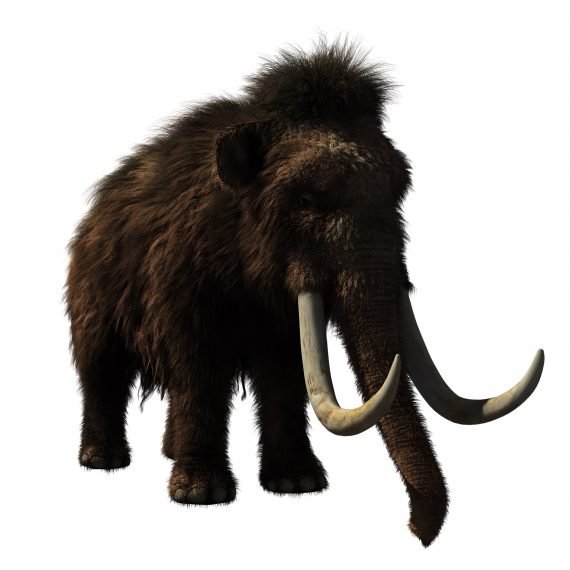 In other recent ancient fossil news, a 6-year-old boy in Michigan discovered an ancient tooth belonging to a mastodon. While Julian Gagnon was out with his family at the Dinosaur Hill Nature Preserve, he tripped over an object that looked like a large tooth. The boy initially thought that it was a dinosaur or dragon tooth, but it was in fact a molar belonging to an ancient mastodon.

In an interview with WDIV, the 6-year-old said, “I just felt something on my foot, and I grabbed it up and it kind of looked like a tooth.” “At first I thought I was going to get money.” “I was going to get a million dollars.” (The interview can be viewed here.)

The family gave the hand-sized tooth to researchers at the University of Michigan Museum of Paleontology (UMMP) who then determined with certainty that it was the crown of a molar belonging to an ancient mastodon. These large elephant-like animals inhabited our planet beginning millions of years ago and went extinct about 10,000 years ago. 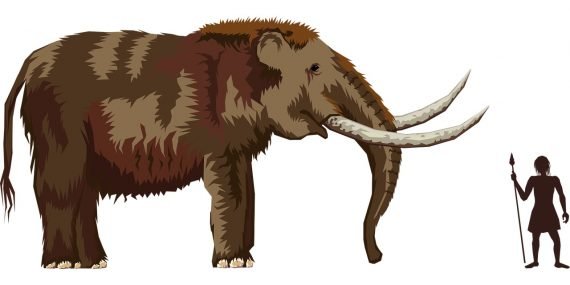 The boy’s discovery has been described by researchers as being exceptionally rare and that the mastodon probably died when it was only around 20 years of age (they normally lived about 60 years).

As for young Julian, he now has a pretty good idea of what type of career he wants, “I really wanted to be an archaeologist, but I think that was a sign that I’m going to be a paleontologist.” That is so incredibly exciting for a 6-year-old boy to make such a wonderful discovery.