A Chupacabra Seen Way Back in 1975? Feasible? Yes!

My previous article was on one aspect of my various expeditions to Puerto Rico - and in search of the Chupacabra. It was a story that revolved around a face to face encounter with a woman named Norka who, back in 1975, had nothing less than an encounter with a Chupacabra in Puerto Rico's El Yunque rain-forest. And, despite the fact that the Chupacabra was not supposed to have been seen until 1995, Norka was absolutely certain she had seen the legendary monster  back in the Seventies. How can such a strange and controversial thing be explained? Well, if you aren't open to other, different concepts and thoughts, you will likely dismiss that 1995 case. There is, however, a plausible scenario for all of this. It's a fact that a strange monster was indeed seen - in 1975 - in Puerto Rico. The location on the island was Moca. Noted for its fruit industry and cattle-farming, Moca is a very cool place, filled with old and atmospheric buildings and surrounded by amazing forestland and green hills. The municipality was, back in the mid-1970s, home to something else, too: the Moca Vampire. It was a most apt title for a creature that caused brief havoc and mayhem in March 1975. Pigs, goats, chickens, geese, cattle, and even pets were found violently slaughtered, and specifically in the Barrio Rocha suburb of Moca. I know this because many people were happy to reveal all they knew during the course of my first excursion to the island.

The bodies of the dead animals were quickly collected by the authorities and were subjected to a necropsy, which was said to have demonstrated that at least some of them had been drained of notable amounts of blood. The people of the area, hardly surprisingly, were plunged into states of fear and anxiety. Children were kept indoors at night. Armed police patrolled the streets after sunset. Matters came to a horrific climax when the monster turned its attention away from animals and towards the human population. One of the most traumatic attacks occurred on March 25, 1975 when a woman was viciously clawed by what she described as a fearful-looking beast covered in feathers. Then another story surfaced. Utterly petrified by what occurred, the witness reported that late one night in March, a huge, winged monster landed on the zinc roof of her Moca home and let loose with an ear-splitting scream. She feared for her very life, as the mighty thing clanged around loudly in the darkness, only mere feet above her living room. Just a couple of days later, a rancher in the area found more than thirty of his chickens dead, all slaughtered by a silent, stealthy killer. Overall, and across a two week period in March 1975, around ninety animals were killed and an untold number of Moca residents were living in downright terror. The monstrous affair was never resolved. Fortunately, however, the attacks stopped as mysteriously, and as quickly, as they had begun. 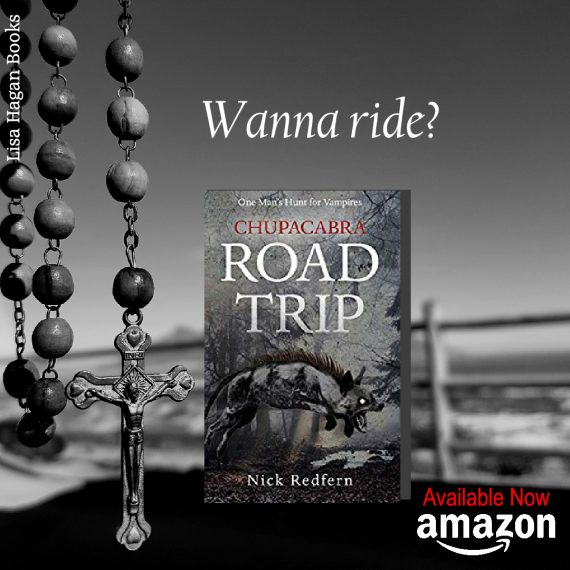 As I see it, the whole thing can be explained in a very easy, and logical, situation. We know that the Chupacabra surfaced in 1995. And we know the Moca Vampire appeared in 1975. So, why couldn't they be one and the very same? Certainly, there are similarities and parallels. The Chupacabra, for example, has been described as having wings. And so has the Chupacabra. Both the Moca Vampire and the Chupacabra attacked farm animals. Both came out at night - largely, at least. And, the most glaring angle of all: both of them have been seen on a relatively small island: Puerto Rico. You don't have to be a genius to realize that both monsters were actually one and the same, but seen in different time-frames. The only difference in all of this are the names: Moca Vampire versus Chupacabra.  Beyond that? There is nothing else.