A Strange Case of a Remote Viewer and Underground Alien Bases

The psychic phenomenon known as remote viewing is the alleged ability of a human being to perceive information and imagery of remote geographical targets far away without having to leave the room. Through their psychic powers, they can “see” far away targets, using their mental powers to gather information normally blocked by ordinary perception by distance, shielding, or even time, with some remote viewers claiming to be able to see what a location looked like in the past. If you are thinking that this surly might be useful for governments to use for spying, you would not be the first to think that, and indeed there were programs put in place, especially in the United States and the former Soviet Union, to try and study and utilize these powers in order to gather intelligence on the enemy. One of these psychic remote viewers especially stands out, in particular the time he discovered alien bases underground through his psychic powers.

Although scientific tests of psychic abilities under controlled conditions had already been carried out, notably the investigation of telepathy and ESP carried out in the U.S. by J.B. Rhine and his associates during the 1930s and the 1940s at Dukes University, this was never seriously pursued by the military until the Cold War came about and the arms race began. In the 1970s, it came to the attention of the U.S. government that the Soviets were actively engaged in several KGB funded programs spread out across dozens of institutes that were investigating the use of psychic abilities, including remote viewing for strategic intelligence gathering purposes. Remote Viewing began to be considered as a potential security threat, and so the U.S. government, including the military and the CIA, began its own programs to develop this potential ability for psychic espionage. One of these was the highly-classified CIA funded remote viewing project called Project SCANATE, among others, but perhaps the best known of these was called the Stargate Project. Launched in 1978 at Fort Meade, Maryland, under the direction of Lt. F. Holmes 'Skip' Atwater, and under the authority of the Defense Intelligence Agency (DIA), the Stargate Project was described as having the goal of:

Determining the operational capabilities and limitations of remote viewing, identifying and developing the individual RV skills, and test and evaluate the accuracy of remote viewing on unique targets. 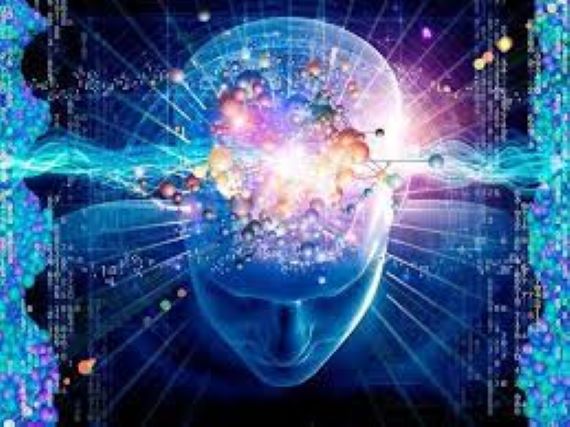 During this program, Atwater worked closely with the physicists Russell Targ and Hal Puthoff, the founder and first Director of the laboratories of Stanford Research International (SRI) at Menlo Park, California. SRI was engaged in carrying out research on various psychic phenomena and parapsychology projects including ESP, psychokinesis, or the power to move objects with the mind, and remote viewing, among others, and it was far from a bunch of crackpots, with its research published in such mainstream journals as Proceedings of the IEEE and Nature, as well as gaining the sponsorship of such groups as NASA, the Jet Propulsion Laboratory, and the Central Intelligence Agency. It was through Puthoff that Atwater would find out about a supposedly particularly gifted remote viewer by the name of Pat Price, who was apparently considered a “psychic treasure” in the field. Price had allegedly not only accurately pinpointed the location of a Soviet installation in the northern Ural Mountains, but he had gotten amazing results on tests of his abilities under purported scientific conditions.

One of these tests was a time in 1974, when he was asked to remote view a randomly selected target that was unknown to him. On this occasion, the site was a swimming pool complex at Rinconada Park, just 5 miles away from the Radio Physics Building of SRI International Labs, where Price sat unaware of which target had been selected. Price was then given 30 minutes to get a visual impression of the target site and describe it, after which he said he saw a “a circular pool of water about a hundred feet in diameter” and “a rectangular pool 60 feet by 80 feet,” as well as a concrete block house. Price, who designated it as being a water purification plant, drew up a diagram, which included other details such as pumps, machinery, and water tanks. When the site was examined, Price was remarkably accurate, only slightly off on the measurement of the pools and spot on with the block house, but there were no water tanks and no water purification plant. At the time this was seen as an inaccuracy, but it would later be found that the site had indeed once been a water purification plant back in 1913, and that water tanks had stood at exactly where Price had said they should be, meaning that he had seen portions of the site from the past, also referred to as “retro cognition.” This is all very interesting and promising, but then there were also all of the damn underground alien bases Price kept finding. 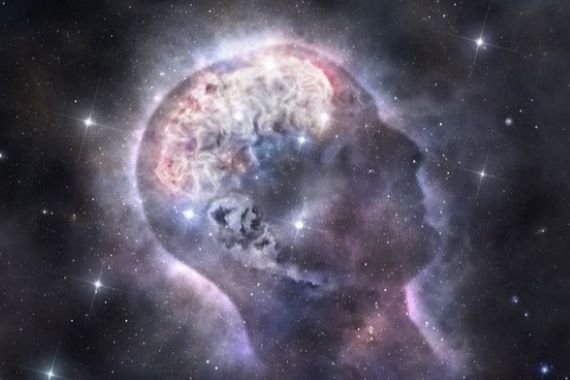 In 1973, Price claimed to his boss, Puthoff, that through remote viewing on his own time, he had located several different subterranean UFO bases under mountain ranges around the world. One of these was Mt. Perdido, lying in the Pyrenees Mountains between France and Spain. At 3,352 meters (11,007 feet) high, it is the third highest mountain in the Pyrenees, and according to Price it held an alien base equipped with a 2-mile perimeter adorned with an array of advanced detectors and sensors, as well as harboring several UFOs in its hangar with “an electromagnetic field propulsion system.” Another base was at Mt. Inyangani, in Zimbabwe, Africa. Price claimed that this base was a maintenance and tech center for extraterrestrials. He would say of this particular base:

This base looks like overhaul and maintenance unit. I see lots of spare equipment. Parts are being welded in a vacuum area with window area then parts are fused. A grayish white powder is pasted on both parts then fused. There is a unit that several were working on. It is a tubular grid system for ionizing a layer of air.

Yet another base was supposedly under Mount Hayes, in the remote northeast of Anchorage, Alaska, which was described as being an alien weather and geological center. Price claimed that this base was also responsible for the “malfunction of U.S. and Soviet space projects," and he claimed that any attempt to approach the base would be counteracted with electronic warfare. A fourth site was at Mount Ziel, in Australia’s Northern Territory, which according to Price had the most personnel and had the purpose to “reinforce B.T.L. implants, transport of new recruits and overall monitoring function” and as a “homo sapiens introduction point.” He also said that he was forced to abort his remote viewing at this particular base because he had been detected. Price also said there were similar bases on the Moon, Mars, and under Earth’s oceans. All of the aliens at these bases apparently looked more or less human, although Price said that their “heart, lungs, blood and eyes were different.” Price also rather ominously claimed that these aliens were using “thought transfer for motor control of us,” and that they were seeking to infiltrate human society, saying:

It comes to mind that these 'people' have infiltrated all government in sensitive positions, not to control government, the processes or people, but rather to be in positions of power to stop politically any activity that may produce a result that could cause discovery. 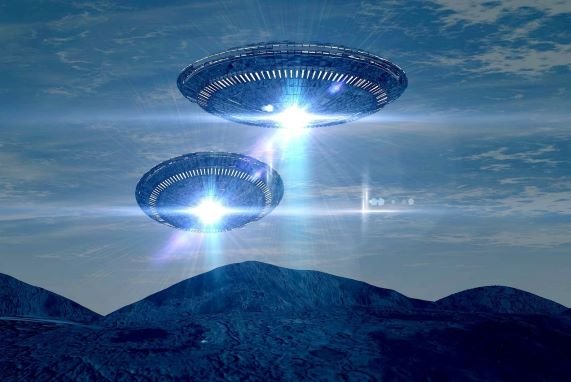 Atwater was apparently very interested in this remote viewer, but unfortunately Price had died under mysterious circumstances in 1975. Nevertheless, he had some of his own remote viewers try to locate the same alien bases, and had some but of success when one of them allegedly found the one in Australia and described it as having underground tubes, tunnels, and ball shaped objects, saying “I’ve never seen anything like it.” The other bases remained elusive, but it is interesting to note that they all are known for UFO phenomena and other anomalies in aircraft navigation equipment. SRI would merge with the Stargate Project in 1991, after which the whole program was terminated and declassified in 1995 after a CIA report concluded that it was never useful in any intelligence operation, but there have been plenty of stories like that of Price orbiting it ever since.

There is no way to know just how powerful of a remote viewer Price was. It had never really officially been engaged or even recognized. All we know from various sources is that he was supposedly a very gifted remote viewer, but whether this proves that the ability is real is up for debate. Also up for debate is whether he really did find alien bases underground under mountains through his alleged skills. There is no way to really know for sure, but the government definitely had such programs in place, and what they really did uncover we can only guess at. Where this research led or where it will take us are unknown, but it is truly a wild tale at the very least.

Sinister Sacrifice in the Heart of England: Ritual Horror