The mystery of the massive amounts of shards of glass spread across Chile’s Atacama Desert has finally been solved and it involves an exploding comet from thousands of years ago.

In a new study that was led by researchers from Brown University, they claimed that the extensive heat from a comet exploding above the ground fused the sandy soil in the desert into countless patches of dark green or black silicate glass. These shards of glass stretched across an area of about 75 kilometers (46.6 miles). This event occurred approximately 12,000 years ago. Interestingly, it was believed to have happened around the same time that large mammals disappeared from the area, although more studies need to be conducted in order to know for sure. 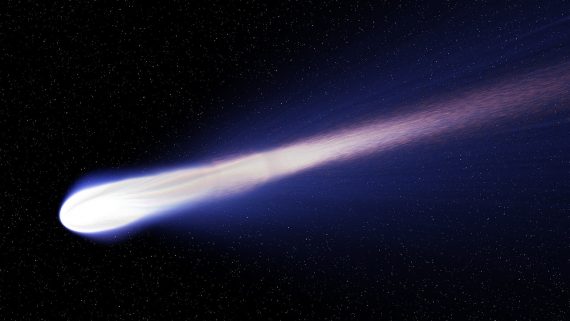 During their research, they studied glass samples from the desert and they found that they contained small portions of minerals that came from space. The minerals included troilite, cubanite, and calcium-aluminum-rich inclusions that were very similar to those found in samples that were collected from a comet named Wild 2 and were brought back to Earth by NASA’s Stardust mission. They were able to confidently say that the minerals found in the shards of glass in the Atacama Desert came from a space object that was probably a comet similar to Wild 2.

Scott Harris, who is a planetary geologist at the Fernbank Science Center, stated, “Those minerals are what tell us that this object has all the markings of a comet,” adding, “To have the same mineralogy we saw in the Stardust samples entrained in these glasses is really powerful evidence that what we’re seeing is the result of a cometary airburst.”

This is very significant news as it remained a mystery for such a long time, especially since experts couldn’t find any proof that they were caused by volcanic activity. Another theory was that they were caused by ancient grass fires that melted the sandy soil into glass; however, since there is so much glass as well as its space minerals, a fire seemed very unlikely. Additionally, since the glass was folded, twisted, thrown, and rolled, evidence points to an exploding comet that would have caused winds as strong as a tornado. 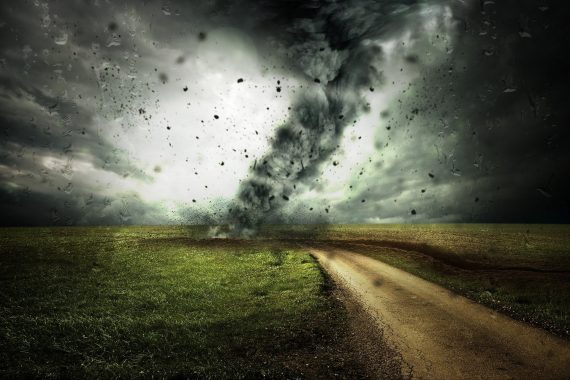 Furthermore, chemical analysis on the glass revealed that they contained zircon minerals that were thermally decomposed in order to create baddeleyite. This means that the temperature would have been as hot as 3,000 degrees Fahrenheit (1,649 degrees Celsius) in order to form them – much hotter than a grass fire.

Pete Schultz, who is a professor emeritus in Brown University’s Department of Earth, Environmental and Planetary Sciences, weighed in by noting, “This is the first time we have clear evidence of glasses on Earth that were created by the thermal radiation and winds from a fireball exploding just above the surface.” “To have such a dramatic effect on such a large area, this was a truly massive explosion.” (Pictures of the shards of glass stretched across the Atacama Desert can be seen here.)

Their study was published in Geology.