An iron face mask dating back about 1,800 years has been unearthed in Turkey. What is so significant about this discovery is that it was worn by those of the Roman cavalry which proves that the Roman Empire was present in the area in the early part of the 3rd century.

The mask was unearthed during excavations of a fortified structure that is located in the ancient city of Hadrianopolis (also called Caesarea and Proseilemmene) in Paphlagonia in the province of Karabük. It is believed that people lived in Hadrianopolis between the 1st century BC and the 8th century AD. 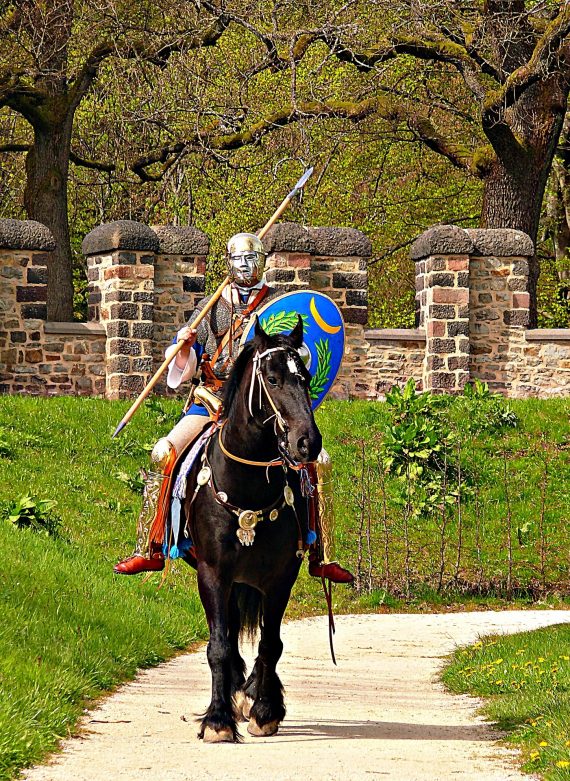 The site has been excavated by archaeologists since back in 2003 and so far they have unearthed 14 structures that include two churches with mosaics on the floors, two baths, a theater, a villa, a monumental niche, and rock tombs. The mask was discovered in a fortified building that experts believe was once used as a military structure.

In an interview with Gazete Global, lead archaeologist Ersin Çelikbaş from Karabük University explained the discovery in further detail, “Rome planned to make its defence at the far end [of its empire] by building bases against all kinds of dangers that may come from the Black Sea Region to its territory.” “We think that Hadrianopolis is one of these defensive military cities.” “The [mask] belongs to the imperial period. It is very likely — when we look at similar examples and [the stratigraphic location of the find] — from the 3rd century AD.”

Çelikbaş went on to say, “The history of the inner regions of the Western Black Sea Region has not been fully elucidated yet.” “We continue to illuminate the history of the region with our studies.” “During our excavations, we reached important data showing the existence of the Roman Empire in the region.” 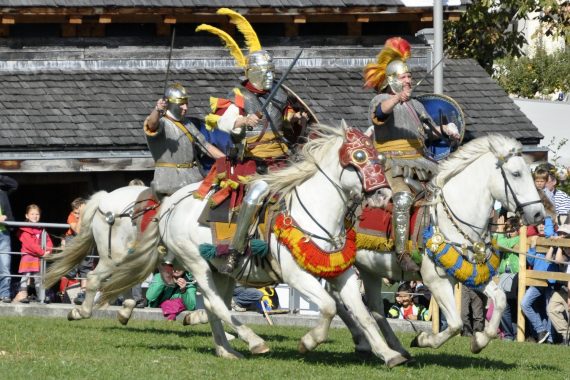 While excavations will continue at the site, the smaller items that were unearthed will be brought to museums and the larger ones will remain at the location to be preserved.

Roman cavalry helmets had three important features that included a face mask, a brow band, and neck and ear guards that were located on both sides of the helmet. You can see the discovery for yourself as pictures of the mask and the excavation site can be viewed here.