What began as a ‘missing person’ report in the rural Pampa Province of Argentina has become a teleportation and possible UFO abduction case after the missing woman was found less than a day later, 65 km (40 miles) away, in a state of shock and unable to verbally communicate but explaining in writing that she had seen a bright light in her yard and remembered nothing after that. As investigators questioned her family, they learned the woman had previously witnessed a UFO in the La Palma area – a hotspot of UFO and paranormal activity in Argentina. Is it any wonder why this case is now being treated as a possible alien abduction?

“A woman, about 55 years old, was intensely searched this Tuesday night in the rural area of Jacinto Arauz, by the Police and volunteer firefighters, with trained dogs, after not having heard from her since morning hours, when was last seen.”

“What's more, a relative consulted said that the missing neighbor had made several calls from her cell phone to relatives, including her children, but a blast was always heard, like when the wind enters the microphone and around 7:00 p.m. he himself no longer responded.” (Google translation)

According to the Argentine media source La Arena, the story of the anonymous woman began on November 16, 2021, in Jacinto Arauz when her husband could not find her. He became more concerned after receiving calls from his wife but hearing nothing but a strange buzz. A police search in Jacinto Arauz was fruitless … and strange. Matías Alvarez, the chief of police in Jacinto Arauz, reported that trained dogs following her trail suddenly lost it about 150 meters (492 feet) from her house. 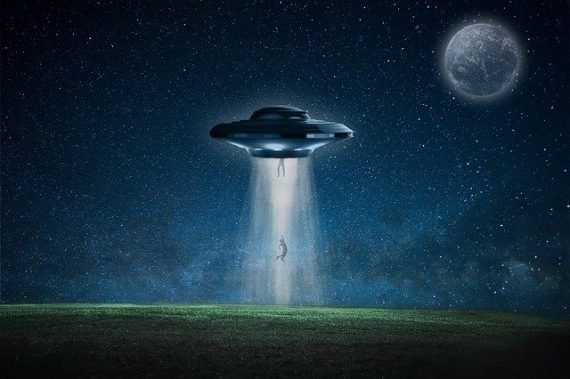 The search ended when police in Guatraché, a town in La Pampa Province 65 km away, reported finding the woman the next day. La Arena reports she was taken to a nearby hospital where she eventually regained her speech. Her account to the police was given both in writing and verbally and was said to be consistent each time – noise, white light, waking up on a road in Guatraché. Her husband and family told authorities the woman could barely walk a half a mile, so walking overnight was not possible. The police also said her clothing and physical appearance did not show signs of walking or a struggle.

"When I pass by At La Tigra, a strong light appears again on the horizon. I had a somewhat strange sensation, it seized me like a chill, an adrenaline, what do I know, when I do the other bass I no longer see the light. That was the Monday. I was struck by what happened to Arauz's wife, that's why I'm telling it. " (Google translation)

After hearing about the woman, an unnamed carrier told La Arena of his recent experience with unusual lights in the same area. All of this caught the attention of  Pampean ufologist Oscar "Quique" Mario, who told Yatequento.com and La Arena he would wait until the police and medical investigations were completed but explained why the case piqued his interest.

"Since 1980 I have been working there because at that time we found very strange footprints. There were mutilations, UFOs and beings with red eyes. It is a hot area because the mutilations of animals during the pandemic also occurred there and had a different behavior. In addition, he confirmed that he will carry out field investigations of this case (he has already conducted interviews with relatives and relatives), indicated that the police did not find Traces of conventional vehicles that could have moved it there, so measurements will be carried out on the place of the absence and the place where it appeared since neighbors indicated that they observed "triangular objects flying over" the rural area.” (Google translation) 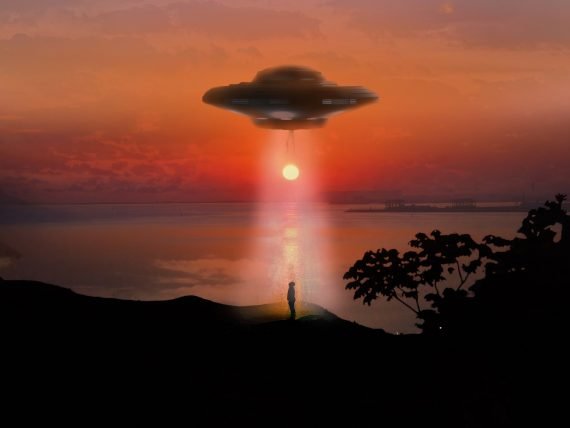 In July 2021, cattle mutilations were found in La Palma after UFOs were reported, and La Palma is one of a number of Argentine areas where mysterious hums are heard. However, the most interesting revelation by Mario is that the found no evidence that the woman had been dropped off by a ground vehicle. He compared this to a similar 1983 abduction of a Julio Planter, but searches found nothing on this case. Another interesting revelation comes from Inexplicata -- "Some investigation sources determined that the woman had experienced strange incident years ago - one in which she witnessed an odd, low-flying object in the year 2002, a time when many similar events were reported." It also mentions a 1980 "Dorado Incident" in the same area where a witness reported numerous strange ground markings had been left behind by a giant 'bucket' shaped object.

While this could be just a case of a woman suffering from physical or psychological issues, the location, missing tire tracks, dogs losing the scent, loss of memory, her previous UFO encounter and similar incidents in the area make this one worth watching at least until Oscar Mario completes his investigation.